Home » News » Why is it so complicated to get a dentist appointment in the area?

Why is it so complicated to get a dentist appointment in the area? 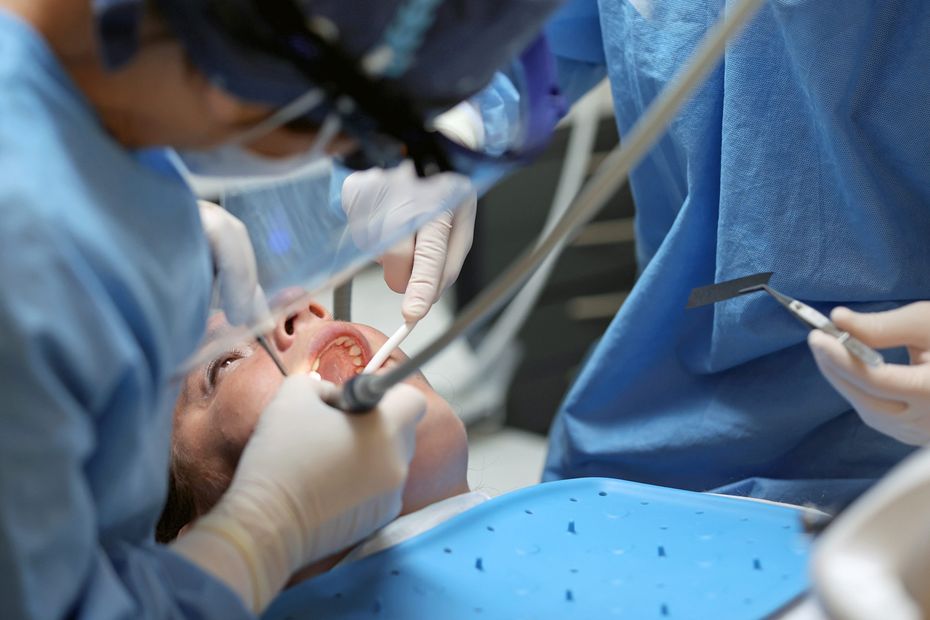 During their visit to the Angoulême hospital center, Jean Castex and Olivier Véran deplored a “cruel lack” of dental surgeons in France. Inventory of the situation of these practitioners in Vienne.

“No appointment possible”, “this practitioner does not take new patients”. Online or by phone, it’s difficult to get a quick consultation with a dentist in Vienne. For 20 years, the department has suffered from a declining number of practitioners which has a strong impact on the sector’s medical offer. a “cruel shortage of dental surgeons”, underlined by the Prime Minister Jean Castex and Olivier Véran, Minister of Health, during their trip to Angoulême, this Thursday, December 2.

Lack of practitioners, difficulty in making an appointment … So what is the procedure to follow in the event of an unforeseen dental emergency? “And you now call the 180 practitioners in the department, more than 80% of them will tell you that they are no longer taking new patients. So honestly I don’t know how you do it “, confie Christian Yes, departmental secretary general ofNational Order of Dentists.

To hope to be received by appointment with a dentist in Vienne, “it takes between 2 to 5 months of waiting, specifies the secretary general. But in theory, according to the code of ethics, dentists cannot refuse you in an emergency. “

At the reception, the secretaries are connected to the telephone morning and evening just in time to take consultation requests.

a dentist from Poitiers

However, faced with this complex situation, some practitioners find themselves obliged to make exceptions depending on the importance of the case: “I have an average of 16 patients to treat per day and I have very few places available so I sometimes refuse patients, even in case ofemergency”, explains a dentist from Poitiers.

Beyond welcoming last-minute patients, Christian Yes also deplores a problem in terms of follow-up care, often necessary following emergency treatment. “If, luckily, a practitioner has agreed to take you in an emergency, this does not mean that they will have room for your long-term follow-up”, details the departmental secretary general.

To hope for rapid treatment, some patients are sent back to cities such as Tours or La Rochelle. This is the case of Yasmina Boucherit, forced to drive an hour to get to her dentist. “No practitioner makes an appointment in Châtellerault anymore, I have to take my car and do 30 minutes outward and 30 minutes return to be able to treat myself”, she confides.

A final option is then available to patients: dental emergency centers. Non-existent in the Poitiers area, “we must therefore fall back on the CHU”, advises Christian Yes. However, as a dentist from Poitiers reminds us, the dental service of hospital Center of the city is not an emergency facility: “It is only open during the week and is made up of a single permanent and medical students. “

To try to replenish the medical supply of a sector like Vienne, described as “fragile from the point of view of medical democracy“, by Prime Minister Jean Castex, the latter announced, Thursday, December 2, the creation of a new dentistry training center in Poitiers.

A pleasing decision but insufficient, according to Christian Yéni, to fight against the desertification of rural areas by practitioners. “Non-contracted dentists have no obligation to settle in a particular territory, so even if some come to study in the region, many will favor more attractive towns in the city center or by the sea to establish themselves. on the long term”, specifies the departmental secretary general.

Same story for practitioners: “The first promotion of this new training will not see the light of day for at least one or even two years, which means dental surgeons on the market within four to five years, says Alexandre Wahart, president of the National Order of Dentists. But it will still be necessary to succeed in keeping some of them in our beautiful region. ”

Conversely, faced with a sector in search of personnel, more and more dentists trained abroad are jumping at the opportunity to come and settle in France. “Of the 200 practitioners in Vienne, 20% of them are foreign “, specifies Christian Yes.

We see more and more Romanian dentists setting up around Poitiers, but if studying abroad makes it possible to avoid the numerus clausus, the level of training remains lower compared to that of France.

a dentist from Poitiers.

Already in 2022, an odontology service should open its doors and be operational in Tours, in Indre-et-Loire. “Will it compete with Vienna or will the two departments work together? This is what we hope above all for the patients “, says Alexandre Wahart.

PrevPreviousRevisiting Sex and the City hot spots in New York before and just like this – Marseille News
NextPolice Arrest Siskaeee, Woman Who Shows Sex Organs at YIANext

[Audio]. Haiti|Politics: The Montana Accord will go all the way for the democratic vote of a president and a prime minister, insists Senator Steven Benoit 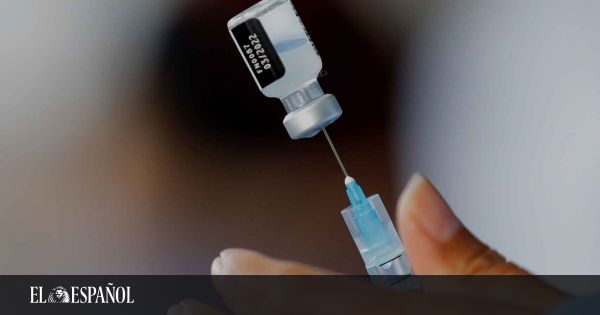 The incidence marks a record of 3,418.46 points, but hospitalizations come out of the ‘very high’ risk 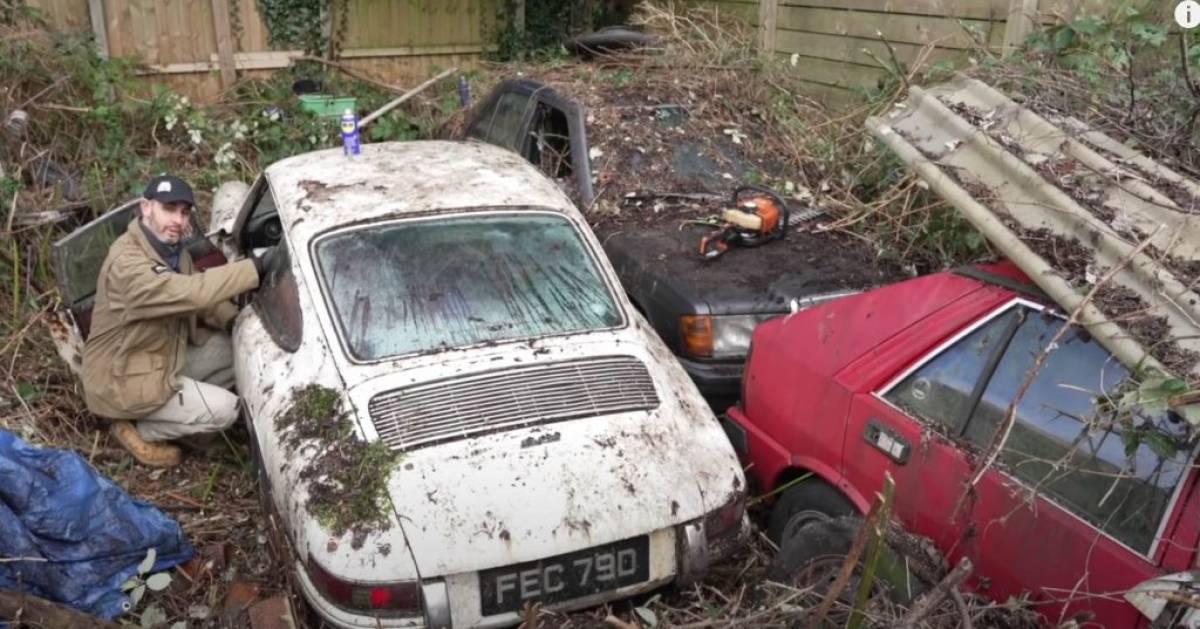 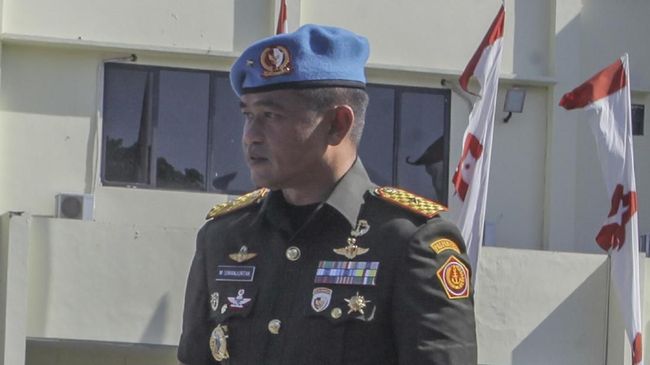 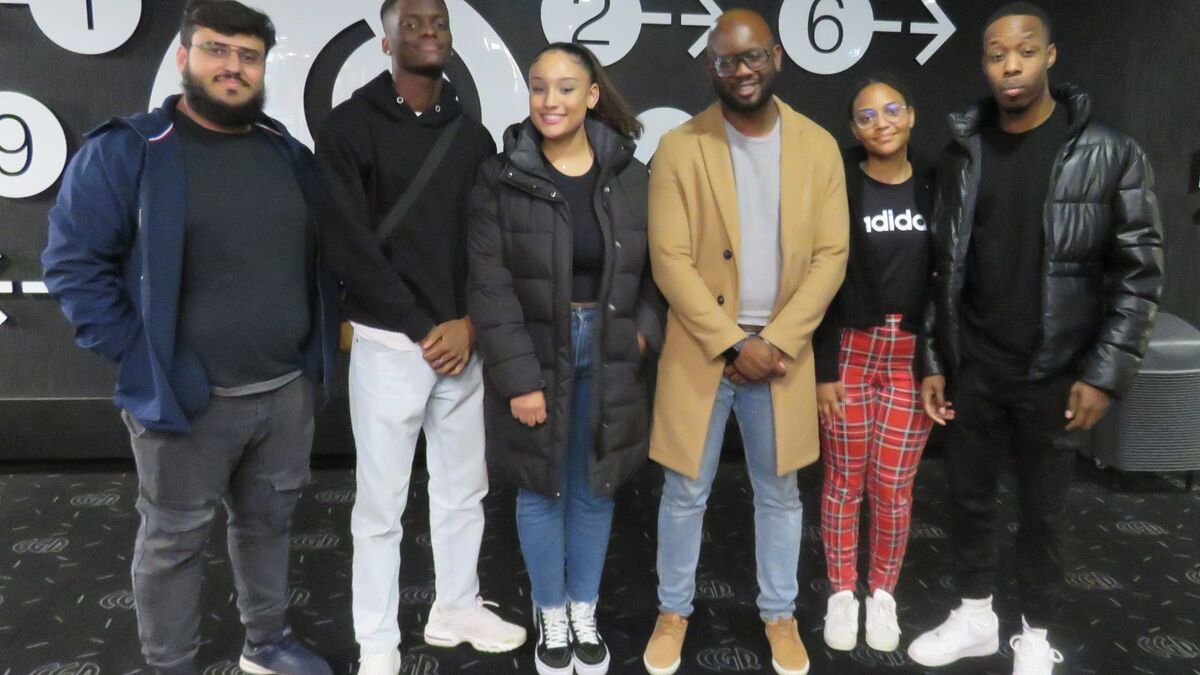 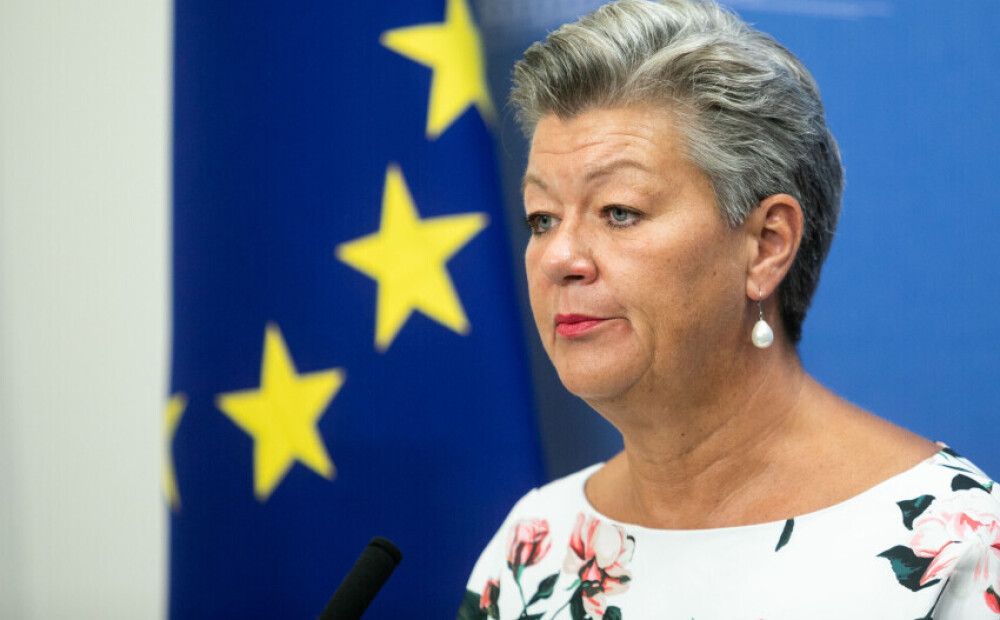