World Todaynews
World Who will be saying in the Istanbul Convention?
World

Who will be saying in the Istanbul Convention?

The statement of Istanbul Convention came from the Women’s and Democracy Association (KADEM), where President Erdogan’s daughter Sümeyye Erdogan Bayraktar was vice president.

In the 16-item statement, the Istanbul Convention and Law No. 6284 do not declare women as superior sex, but the humiliation that women suffer only because they are women, second class human replacement, forced abortion, female circumcision, the type of sexual abuse and rape they are exposed to more than men. “It provides women with a protection against violence types such as persistent follow-up, domestic violence, forced marriage, forced sterilization”.

Six years after the AKP’s contract, which was put into effect in 2014, the government’s desire to go out came back. With these statements, KADEM has also revealed its clear stance on the Istanbul Convention. In a 16-item statement published by KADEM, he briefly stated the following:

While there is no connection between the Istanbul Convention and the increase in women’s murders, it seems unlikely to understand the announcement of a scapegoat for an arrangement to prevent women’s murders. The convention is the first international document to provide detailed protection in the legal framework against all forms of violence against women. In each article of the contract, it is aimed to help victims and bring the perpetrators to justice.

CHILDREN IS NOT MARRIAGE AT AGE

The convention does not contain any provision to establish a third type or to set or encourage LGBT trends as the norm. To claim that this contract caused the legitimacy of gay orientations was mildly malicious. ‘Gender’ is not homosexuality or genderlessness. Sexual behavior towards children under the age of 15 is covered by crime. They are victimized by early marriages. It was our duty to solve this.

NO ENJOYMENT WITH THE FOLLOWING PERSON

In the statement of KADEM, “Once violence happened, it repeats”. The statement continued as follows: “A reconciliation table where women will sit with the perpetrator of violence is not a realistic discussion ground. The law requires that victims threatened by their family members or spouses ensure their safety.

No contract, the text of the law requires intervention in the family’s privacy. The so-called rape situation is not normal, healthy relationships, but bullying that goes against human dignity and Islamic value judgments. Providing the opportunity for the victims of such bullying to survive violence should not be interfering with the families’ bedrooms, but to help the oppressed with the equivalent of Islamic teaching. ” 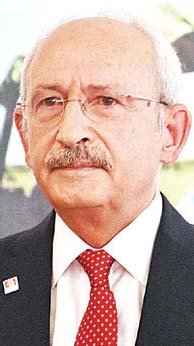 CHP leader Kemal Kılıçdaroğlu: The Convention protects basic human rights with the article ‘It cannot be violent regardless of religion, race, sect, belief and sexual identity’. You signed on time. Stand behind you. 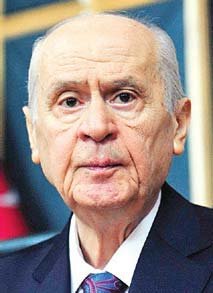 Murders must be prevented

MHP President Devlet Bahçeli: We must consider what the contract will bring and take within the framework of objective criteria. If we cannot prevent the murder of women, we will be under an avalanche. The increase in violence and murder cases against women stifles our social peace. 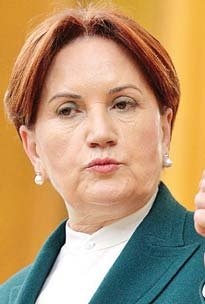 Contract should be applied 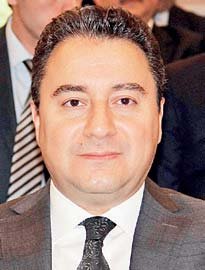 DEVA Party Chairman Ali Babacan: Every day we wake up with another woman’s murder, it is a pity, it is a sin. A completely female-oriented contract. 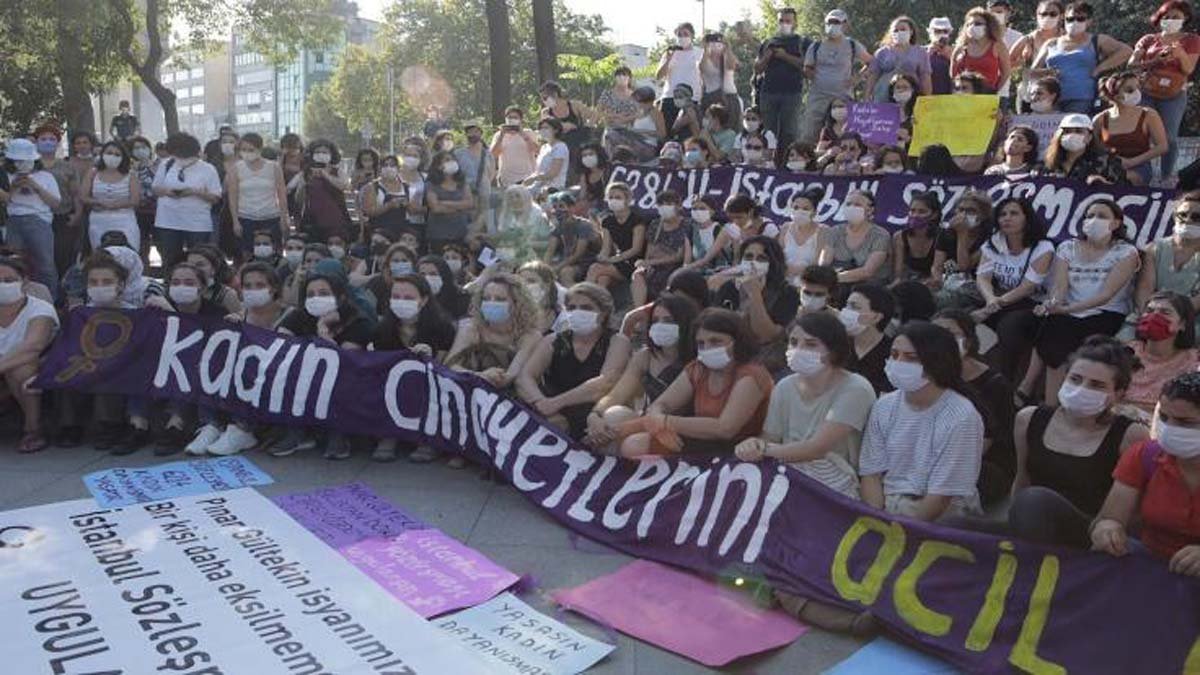 The Women’s Rights Group printed leaflets for the call and distributed them one by one on the streets.

MİTİNG CALL FOR 5 AUGUST FOR THE ISTANBUL AGREEMENT

Apply Istanbul Contract Campaign Group is initiating an event process to protect women’s rights and protect the contract. On August 5, a rally call was made at the Beşiktaş Pier in Kadıköy, Istanbul. Leaflets for the call were printed and distributed on the streets. The following explanation was made from the Campaign Group regarding the said meeting and the decisions taken:

* On Wednesday, August 5, we will meet at Kadıköy Beşiktaş Pier at 19.00 to express the demand of women. It is our call to all women in Istanbul. We do not give up our rights. Let’s grow this sound together…

* Let’s stand side by side in order not to drop one more… Let’s apply the Istanbul Convention for a life in which the requirements of our rights are fulfilled and we do not feel threatened. 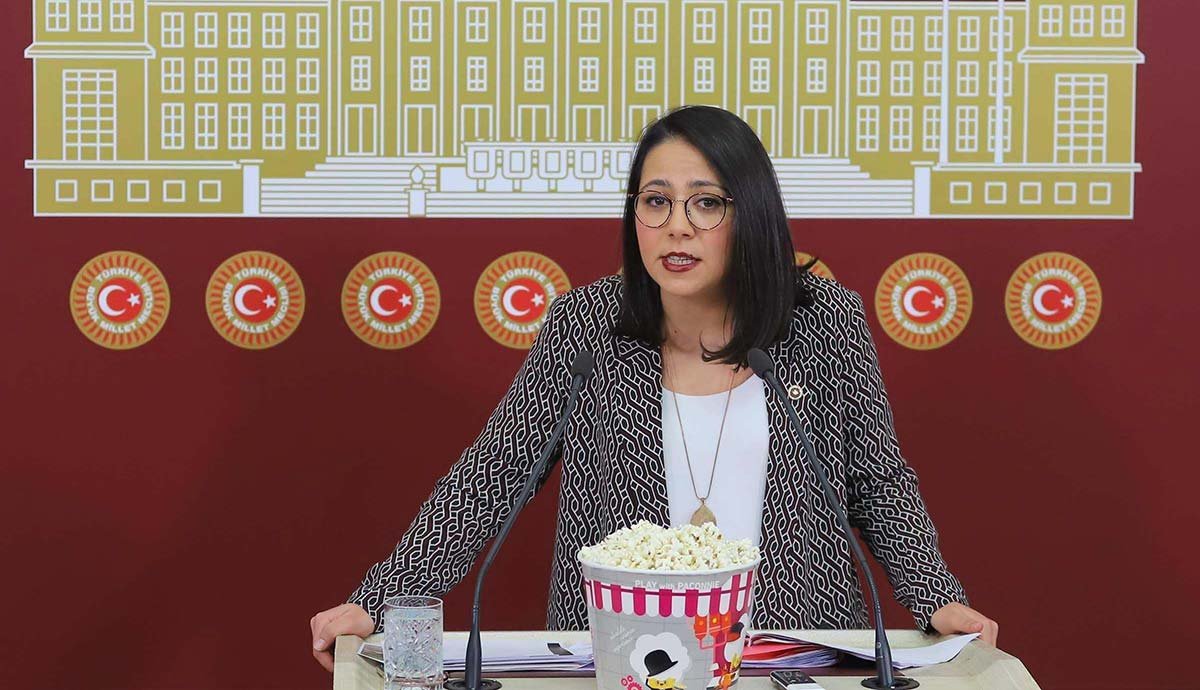 CHP Istanbul Deputy Saliha Sera Kadıgil Sütlü offered a law so that the couples to get married can see each other’s criminal record beforehand. For this, a database open only to couples who will be married will be created. Here, too, all judicial records of children, women or domestic violence will be included. Turkey is a signatory to the Istanbul between the Convention states the responsibilities imposed and assignments “data collection and research,” the justification of attention to proposals drawn law that there is a liability following expressions were used: “to know the history of violence of each of the couples applying for marriage in this context, our country healthy family structures will serve to occur. ” 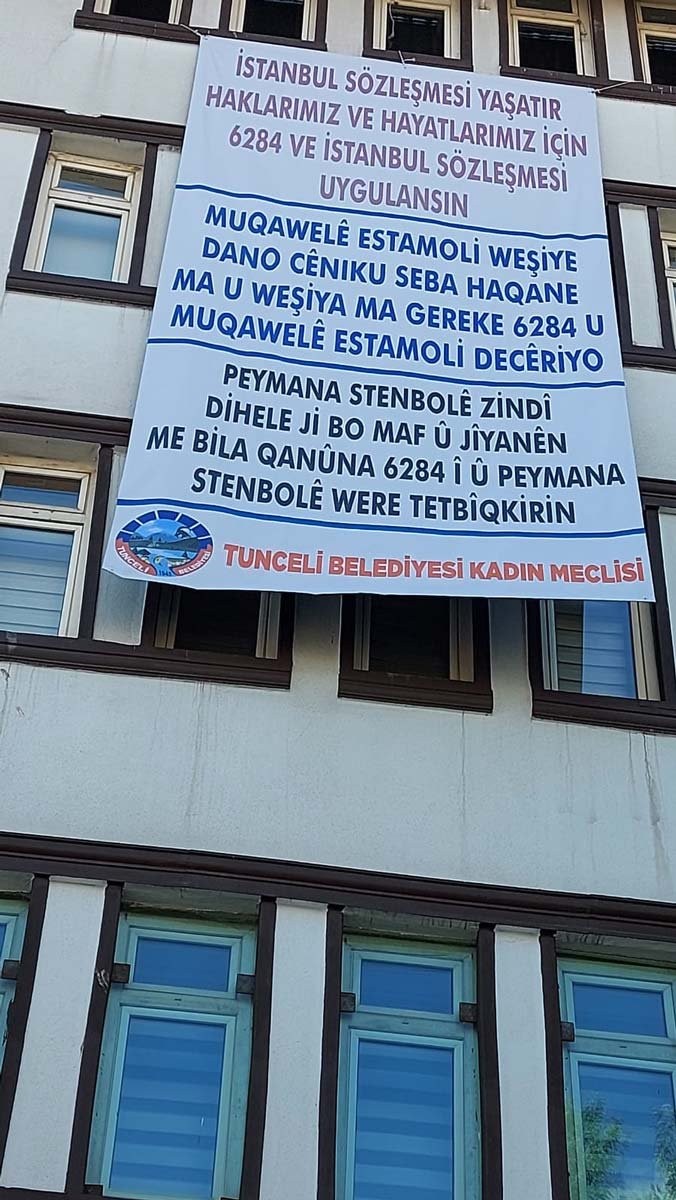 SUPPORT TO THE CONTRACT FROM THE COMMUNIST CHAIRMAN

A banner was hung in the city hall by the Tunceli Municipality Women’s Council. The banner supported the calls made for the implementation of the Istanbul Convention in Turkish, Kurdish and Zaza languages. In the call that was hung in the city hall and made in 3 languages, the expressions “6284 and Istanbul Agreement should be applied for our rights and lives.” EVREN DEMİRDAŞ / SÖZCÜ

They impute a nurse who participated in a march in Oliva

Justice charged Carlos Birri, a nurse who participated in two mobilizations that took place in Oliva, which grouped up...
Read more

Christopher Froome back… to win the Tour?

Mulan movie to be released on Disney + (for an exorbitant price)

In countries where Disney + is available, the “live action” version of Mulan will be released on the video...
Read more

The military parade on August 15 is canceled

"The Ministry of National Defense has decided to cancel this year's military parade on the occasion of the hundredth...
Read more

Astronauts tell of the “animal” descent of their Dragon

SpaceCrossing the atmosphere at more than 20,000 km / h was like a trip through the bowels of a...
Read more

Despite the streaming in the crisis: Disney slips deep into the red

They impute a nurse who participated in a march in Oliva

Christopher Froome back… to win the Tour?

The terrifying scale of the devastation after the Beirut blast. The streets are full of broken glass, building fragments and car wrecks

Bloodied soldiers are trying to restore order in the...
Read more
World