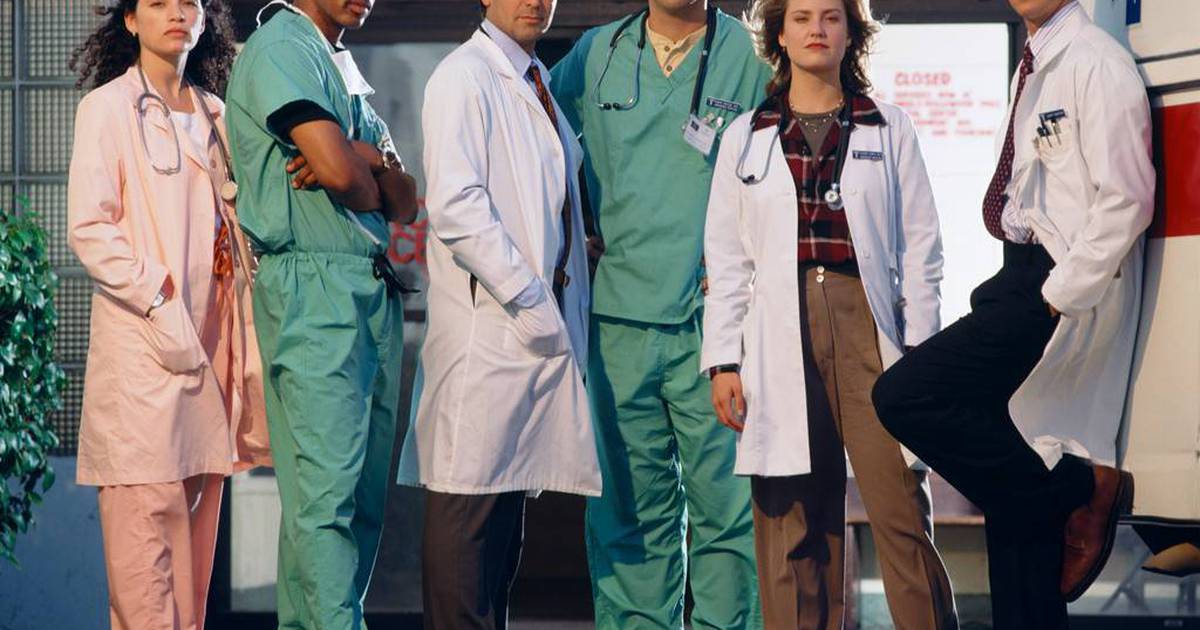 Through a press release, the New York State Police reported that Mary Mara was found in the St. Lawrence River on Sunday morning by soldiers and the Cape Vincent Fire and Ambulance Department after a report was made. possible drowning.

According to the preliminary investigation, the 61-year-old actress most likely drowned while swimming in the river. Police found no signs of violence, but said an autopsy will be conducted to confirm the official cause of death.

Mary Mara is known for her work on the series “ER: Emergency Room”, “Nash Bridges”, “Law & Order: Special Victims Unit”, “Nip/Tuck” and her participation in other television programs.

A family spokesperson informed the press that the actress was staying at the summer house of her sister, Martha Mara. This property is located in front of the river on the outskirts of the village of Cape Vincent, in the region of the Thousand Islands, where the Saint Lawrence River separates the territories of Canada and the United States.

She made her acting debut in a TV movie called “The Preppie Murder.” Since then, she has been in numerous film and television productions as a supporting actress, and in plays off Broadway and in Los Angeles.

However, she gained notoriety by landing a regular role on the CBS police drama “Nash Bridges” as Detective Byrn Carson in the first two seasons opposite Don Johnson and Cheech Marin.

He always got complex and often problematic characters. A role that she highlighted a lot was that of Loretta Sweet, a single mother with a friendly and humble character who worked as a prostitute, and was a recurring character on NBC’s “ER: Emergency Rooms”.