WHO warns against ‘corona fatigue’ in Europe 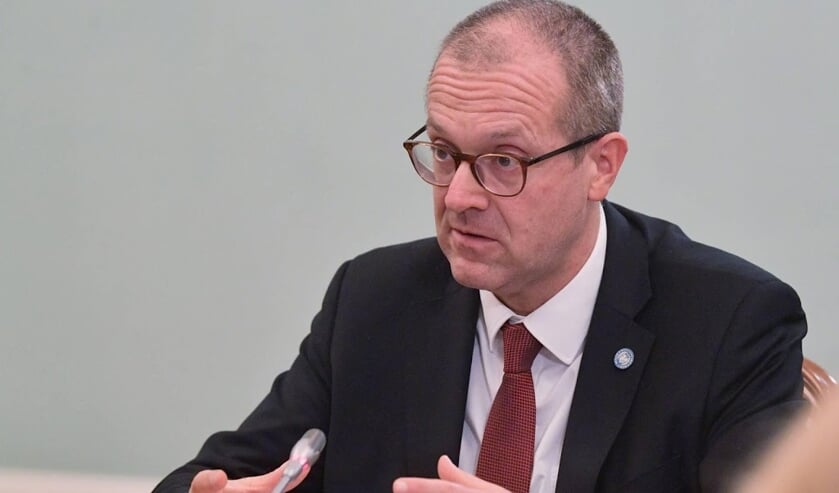 In the past eight months since the outbreak of the virus, civilians have made ‘enormous sacrifices’, the Belgian said in a statement. “That exhausted us all.” In these circumstances, he says, it is normal to feel apathetic or demotivated.

Some surveys he has received show that up to 60 percent of the population shows symptoms of fatigue. If the policy to reduce the virus is to be really effective, it must be recognized, Kluge said.

As an example he gave a project in Denmark where students were involved in coming up with measures to return them to university. And Turkey is trying to gain a better understanding of people ignoring restrictive measures through social media polls.

With the holidays ahead, it is important to find new ways to combat fatigue, says Kluge. Muslims in Europe set a good example during Ramadan with virtual celebrations and home delivery of meals. 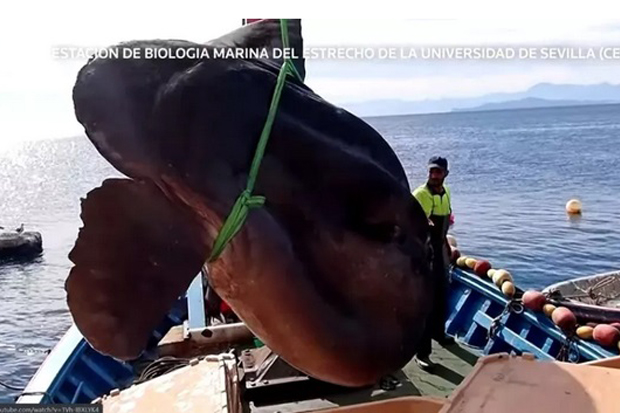 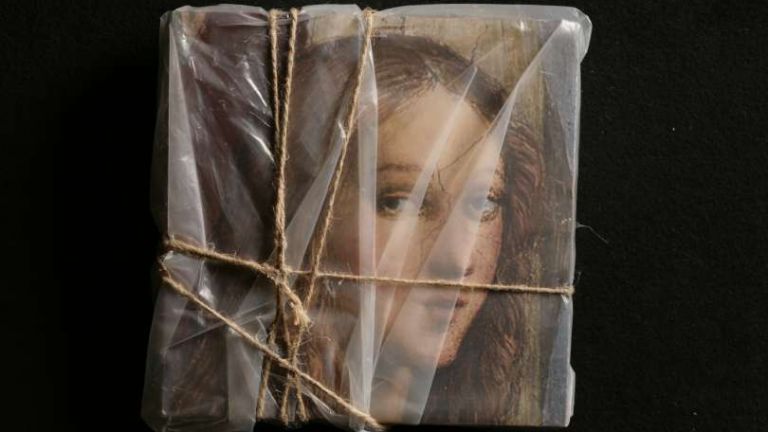 In addition to the M32, these are the specifications for a Samsung cellphone that costs only 2 million 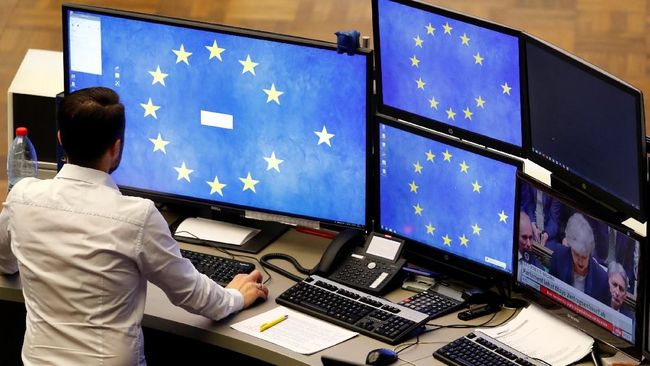 There are Good Signs for JCI Tomorrow, Check Here!