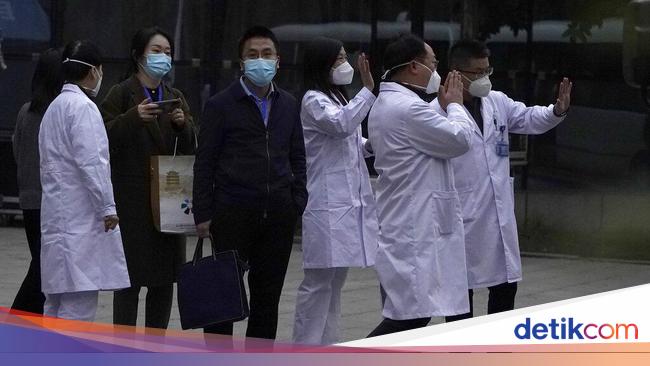 World Health Organization (WHO) scientist, Dr Peter Ben Embarek, claims that ‘patient zero’ COVID-19 may have been infected with the virus from bats while working in the laboratory.

Although he had rejected the laboratory leak theory, now Dr Embarek said it could have happened while collecting bats for research carried out in a laboratory in Wuhan, China.

“An employee infected in the field by taking samples falls into one of the possible hypotheses,” said Dr Embarek Daily Star, Friday (13/8/2021).

“This is where the virus jumped from bats to humans. In this case, it could have come from laboratory workers, not from villagers or other people who have frequent contact with bats. That could be a possibility.”

Neither the WHO nor Dr Embarek have confirmed or found direct evidence to suggest that COVID-19 virus come from this way. However, Dr Embarek said more evidence was needed to confirm this hypothesis.

The Wuhan Institute of Virology, where the laboratory is located, is located near a seafood market in Wuhan City where the first cases were discovered. This laboratory is a special place to study the bat-based Corona virus, which is similar to COVID-19.

In March 2021, WHO in collaboration with Chinese scientists carried out the first investigation. As a result, they claim the virus may have emerged from bats and spread to other animals before being transmitted to humans.

In the investigation, experts also refuted the speculative theory that the Corona virus leaked from a laboratory in China, and described the theory as highly unlikely.

Dr Embarek also claimed it was difficult for the WHO team to discuss laboratory theory with the Chinese side. That’s what causes there is no definite agreement about origin of COVID-19.

“Until 48 hours before we complete the entire mission, we still don’t have an agreement that we will talk about the laboratory part of the report. So until the end it was discussed whether it should be included or not,” he concluded. 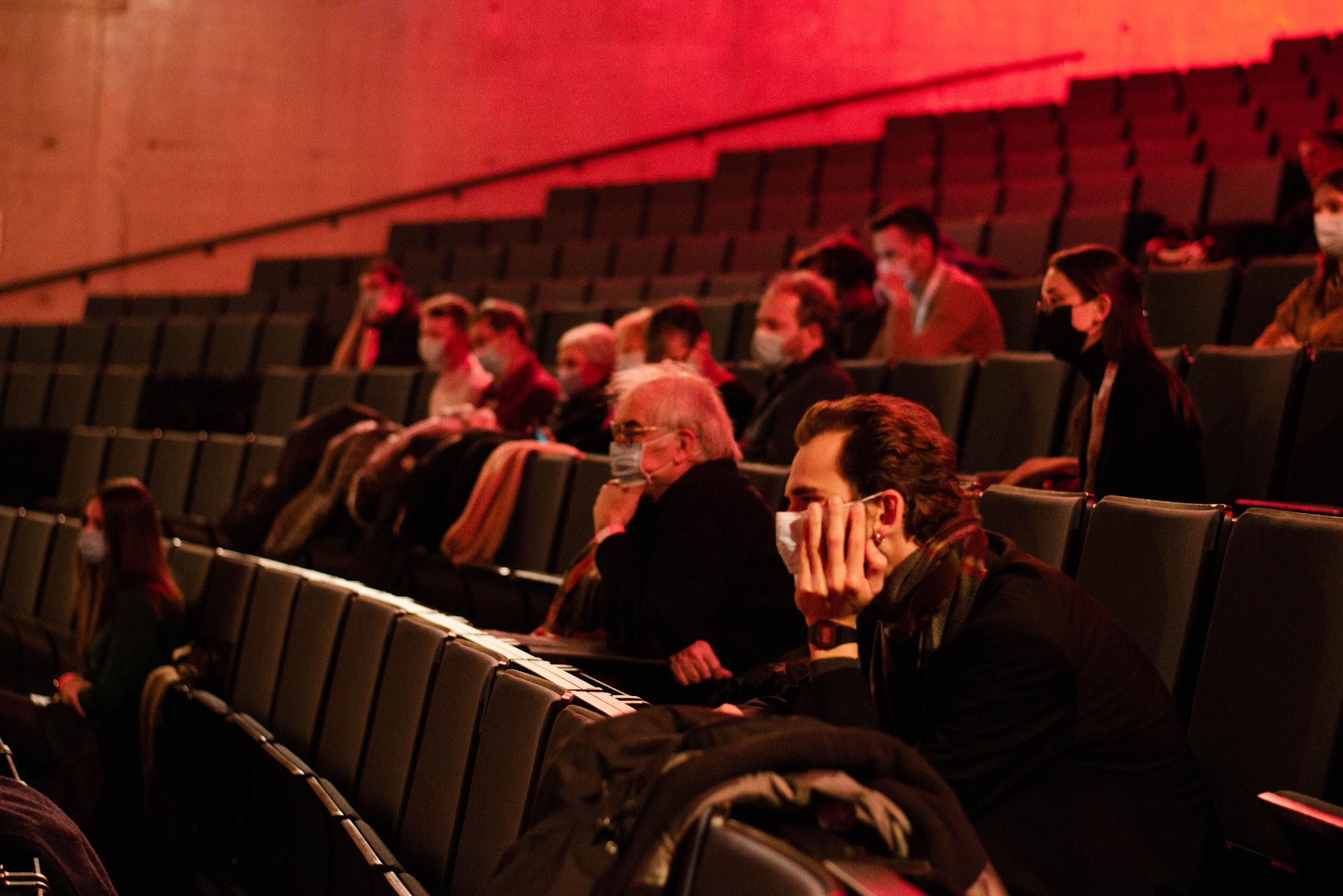