Who is behind the explosions on an Israeli freighter? 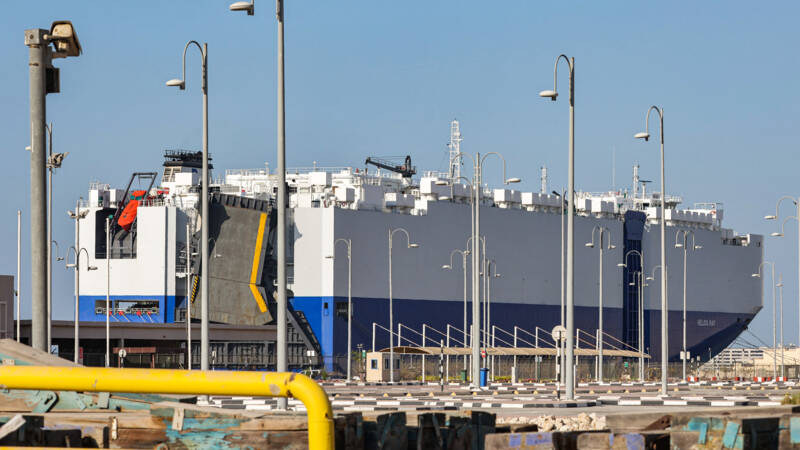 Iran was pointed almost equally from different sides. In 2019, there were similar incidents place in the Gulf of Oman, with oil tankers and ships carrying explosives or bombarding them with torpedoes. The US and Saudi Arabia then also blamed Iran.

AP news agency quotes Dryad Global, a company that collects maritime intelligence. The ship may have been a victim of “asymmetric activity by the Iranian army”. Asymmetric warfare means that a considerable goal can be achieved with relatively limited means. In this case Iran, Dryad Global thinks, would like to put pressure on the United States to ease sanctions.

Relations between Iran and the US have deteriorated considerably under President Trump. The US withdrew from the nuclear deal on which Iran started to enrich uranium again. The newly appointed US President Joe Biden wants the deal with Iran restore again. But Iran is not inclined to do so right now. First, the sanctions should be eased, says Iran, then the parties can sit down again. Today Iran again rejected a proposal for informal talks with the EU and the US.

Iran feels threatened for more reasons, including by Israel. Last year Israel made agreements with several Arab countries to normalize ties, such as the United Arab Emirates, Bahrain and Morocco. The countries did this partly because they share the view that Iran is the greatest threat to stability in the Middle East.

Israel is also accused by Iran of several attacks on Iranian territory. A fire started in July 2020 a nuclear complex in Iranian Natanz. Israel was also behind last November, according to Iran the murder of Mohsen Fakhrizadeh, the mastermind behind the Iranian nuclear program.

Israel never officially confirms it is behind such attacks, but it would have reckoned with retaliation. Following the deals with various Gulf states, significantly more Israeli ships are currently sailing through the area.

It is therefore not surprising that several Israeli officials attribute the explosions on the Helios Ray to Iran. Aviv Kochavi, Israel’s most senior serviceman, said in a speech today that Iran is “conducting operations against civilian targets.”

Earlier, Defense Minister Gantz had said the circumstances surrounding the explosion pointed to Iranian involvement. He did say that this needed to be investigated further. 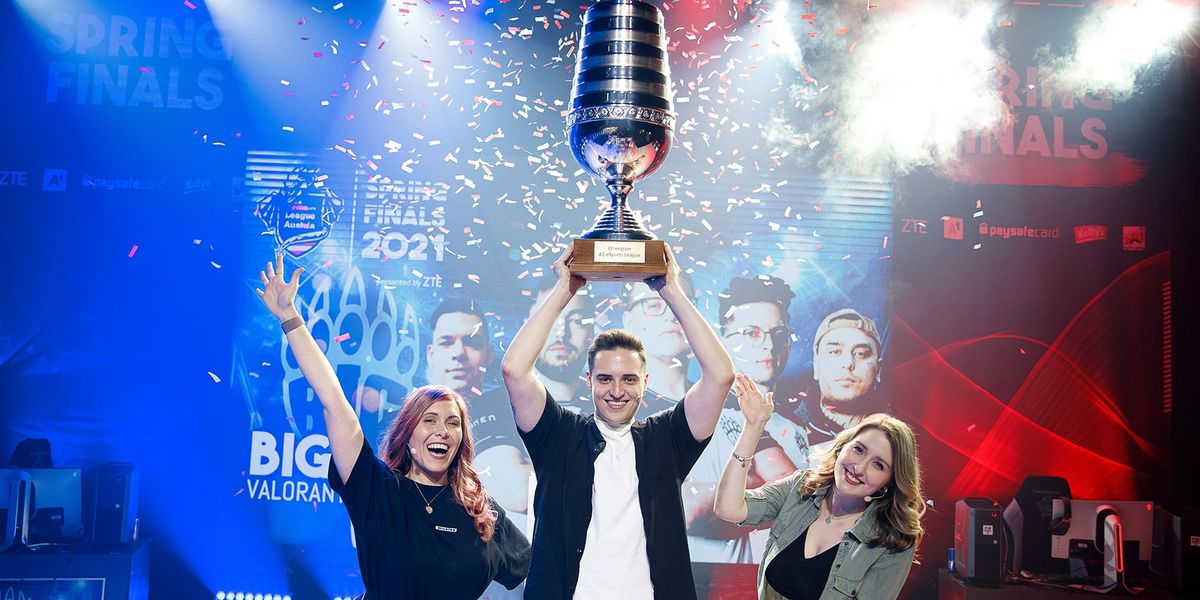 Willhaben: Online marketplace has been using e-sports for its marketing strategy for five years – e-sports 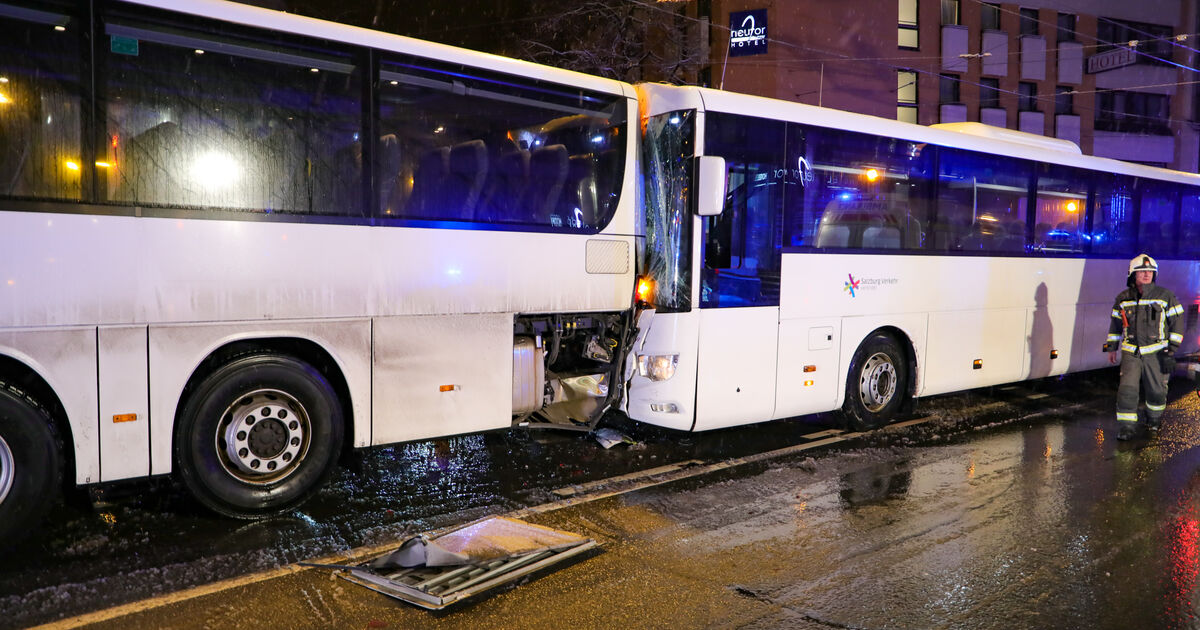 Buses collide at the Salzburg Neutor

United States: America shocked by the video of the fatal arrest of Tire Nichols 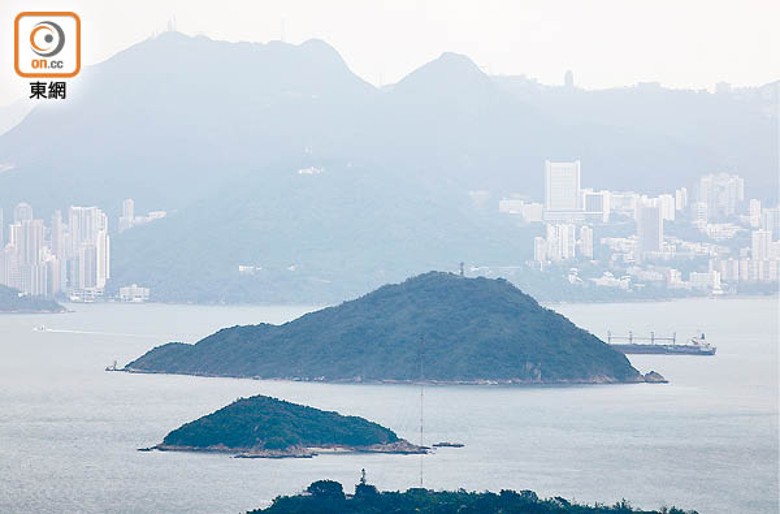 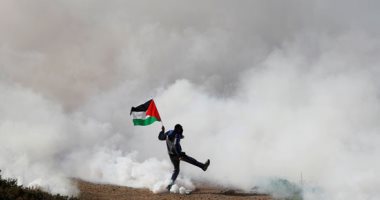 The Israeli occupation reveals the identity of the perpetrator of the shooting in Silwan: “He is 13 years old.” 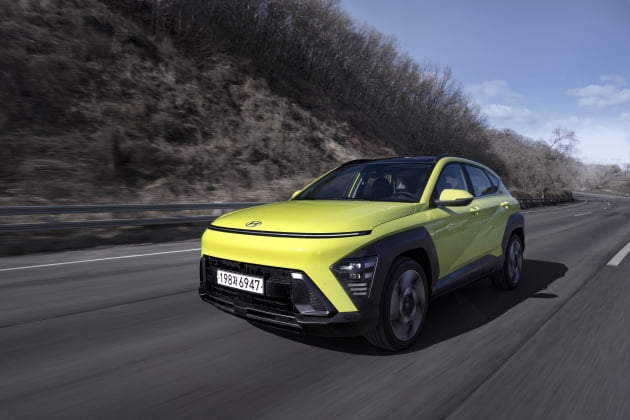 The problem is the price… Di All New Kona new car robbery with driving, safety and sense of space The Last of Us director has confirmed that the second season of the series will include plots from the games in Part 2. 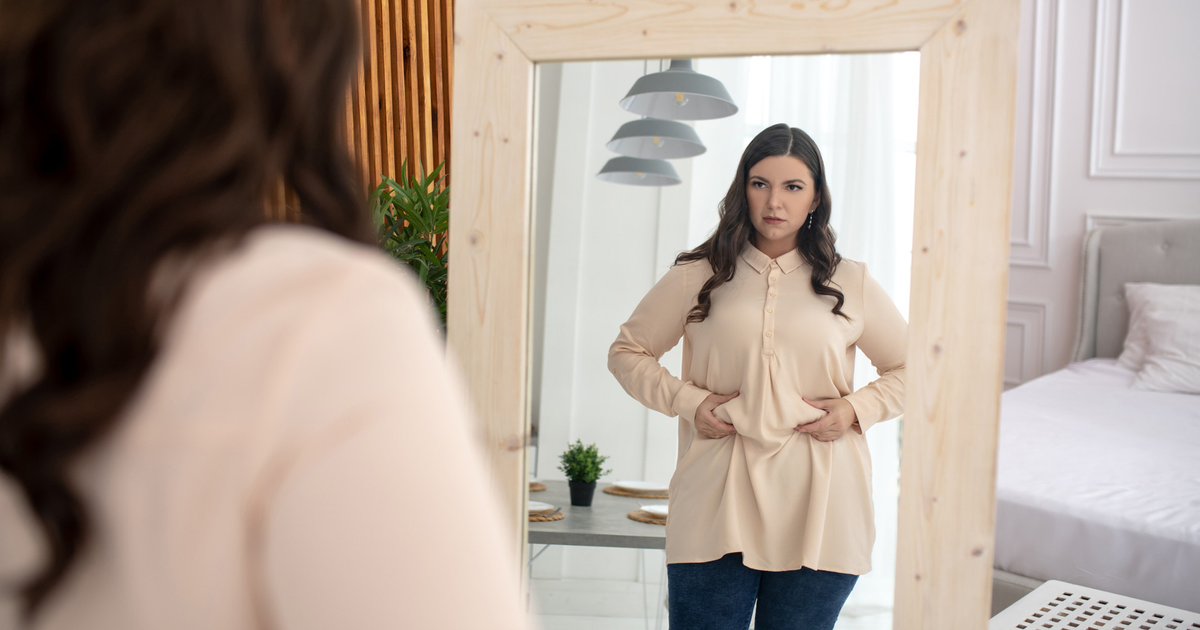 “This is not a plank”: the doctor called 3 exercises that will really help to remove the stomach

Many hundreds of activists still block the A12 in The Hague

Willhaben: Online marketplace has been using e-sports for its marketing strategy for five years – e-sports

Buses collide at the Salzburg Neutor

United States: America shocked by the video of the fatal arrest of Tire Nichols

The Israeli occupation reveals the identity of the perpetrator of the shooting in Silwan: “He is 13 years old.”