Who are the investigators of “Good Singers” alongside Jarry?

Adapted from the Turkish format “Is That Really Your Voice?”, “Good Singers – It’s up to you to find the right singers” is a musical investigation game in which very talented anonymous singers and others much less will have to be identified by two teams of guest investigators. The candidates will reveal, in song, their real voice, more or less harmonious.

Announced by TF1 on Tuesday June 30, the show was shot in a hurry in the days that followed. We can reveal the names of the personalities who will compete in two groups, under the watchful eye of Jarry: Amir (team leader), Julie Zenatti and Titoff against Anggun (team leader), Cartman and Chris Marques.

All registers for all ages

«The concept, explains Jarry, twelve people from everyday life – cook, business manager, waiter – sing in front of six investigators, divided into two teams. They are going to have clues as to who are the real good singers and who are “pans” trying to trap them. There are six stages and, at each, there is a clue, it can be an object, an extract of conversation, photos, etc. It’s like a police investigation. As soon as a team says:“I think Paul is a good singer”, he performs and we have the answer, so the range of possibilities is reduced at each stage. If he is a good singer, he earns money for the association of the team that designated him and if he is a bad singer it pays to the opposing team. Nobody loses! Artists don’t earn anything, they just come for fun. Because, “Good Singers”, it also means: “If you like to sing, we don’t care about your level, come sing, we offer you a bonus”. We have all the registers and all the ages, from Dalida to Pink.»

For this first issue, the Amir team will play for the association Sur les bancs de l’école, which supports families of autistic children, and that of Anggun, for Aviation Without Borders, the first NGO to hold an air carrier certificate.

Actor, humorist and director, Jarry presents his very first prime time there by being alone at the helm. Like Camille Combal for “Mask Singer”, he did not want to know the names of the real singers, to keep all his spontaneity in his reactions: «What interests me, he tells us, it’s also about being a viewer and having fun, I’m going to investigate with them ”. He is delighted to find his accomplice Anggun, investigator by his side in “Mask Singer”, and he intends to tease her, as he used to do: «Jhope she will have outfits as impressive as in “Mask Singer”, because I want to laugh about that anyway, her little pink dress in toilet paper color had caused a sensation! You can write it, she has humor you know!». The shooting of the new edition of “Mask Singer” is also imminent.

A restricted and masked audience

Jarry shot “Good Singers” while respecting the rules of distancing, even if it was sometimes difficult for him to get used to it, he regrets: «It’s the only thing that I find constraining, we play in front of a restricted and masked audience, I have the impression of animating a game in front of an operating theater! And we can’t touch the singers, when I sometimes want to hug them, or, if they moved me, to tell them that I want to marry them, then I have to 2 meters apart. When you know me, you know that I’m a very tactile person, so it’s very complicated for me».

Jarry fell in love with the brand new set of “Good Singers”: “When I arrived on the set, I had tears in my eyes so I find it magnificent, what a gift! In seven years of television I have not seen such beautiful, it is very modern, circular, it is like an egg: we are on a scenography worthy of the concerts of Beyoncé, Pink or Mylène Farmer, it there are a lot of screens».

For the moment, two numbers of “Good Singers” have been filmed. TF1 is testing the popularity of this game in the vein of “Mask Singer”. 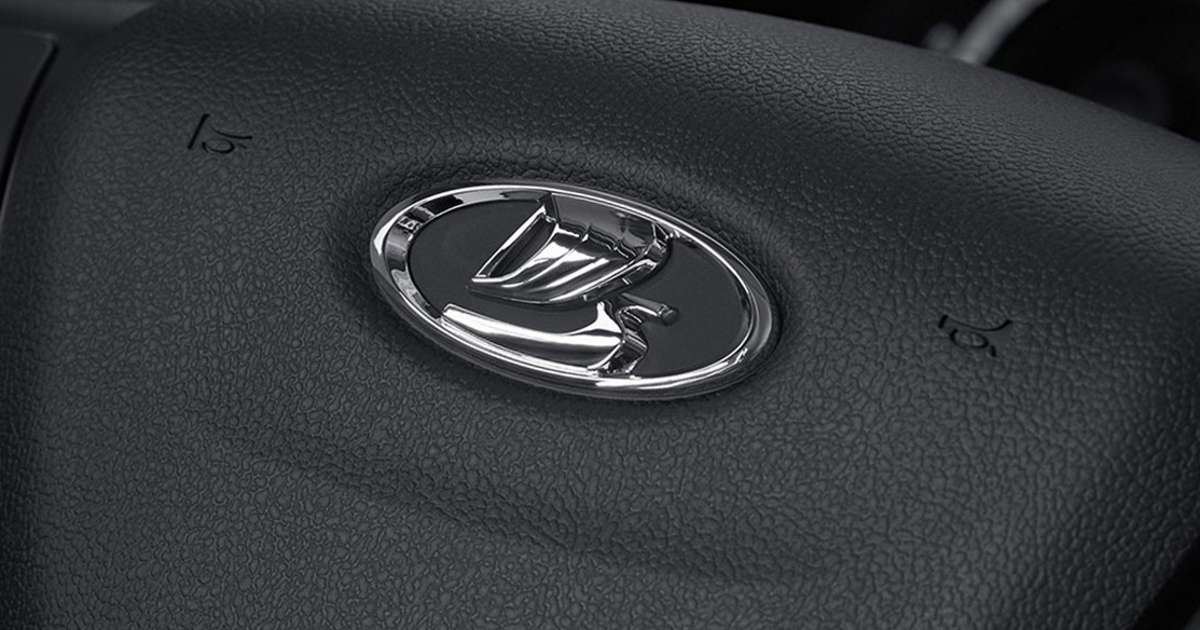