When shooting in the Karviná region, up to 15 shots were to be fired. According to neighbors, these were family disputes

The police have not released much information yet. It is only clear that the perpetrator escaped from the crime scene and the police intervention unit detained the wounded man in nearby Bohumín by Kališova Lake. On Thursday, police specified that they had detained a total of two suspects.

It is not yet clear what the shooter’s motive was, but all indications are that the shooting culminated in long-standing family disagreements.

“The young man who shot no longer lives there. He is the son of the owner of the house, who was probably visiting there, “said one of the neighbors. According to him, more shots were fired. “There may have been fifteen,” he said.

But most people don’t want to talk about the whole thing. “I only know them by sight, so I won’t tell you anything. But it is a problem family, “said another neighbor.

The house is surrounded by police tape and is guarded by police. The walls show that the house was hit by fire. According to neighbors, it burned here a very long time ago, more than ten years ago. “At that time, there was talk that it could be an insurance fraud, it is said that the police were also interested in it at the time,” another neighbor added.

The shooting in Dolní Lutyň took place on Wednesday around 8 pm, and police patrols immediately arrived on the scene, including a special intervention unit. In addition, on suspicion of a gas leak, police had to evacuate residents of neighboring houses.

The house where the shootings were guarded by police. 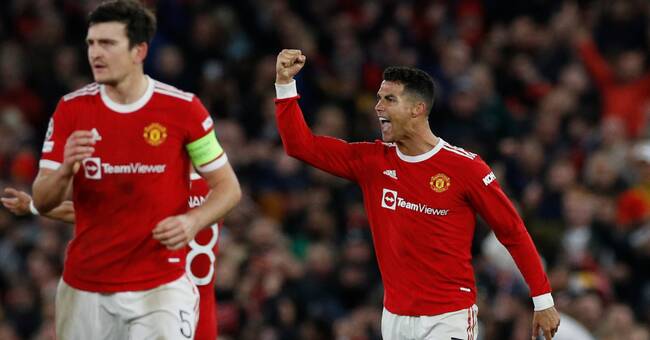 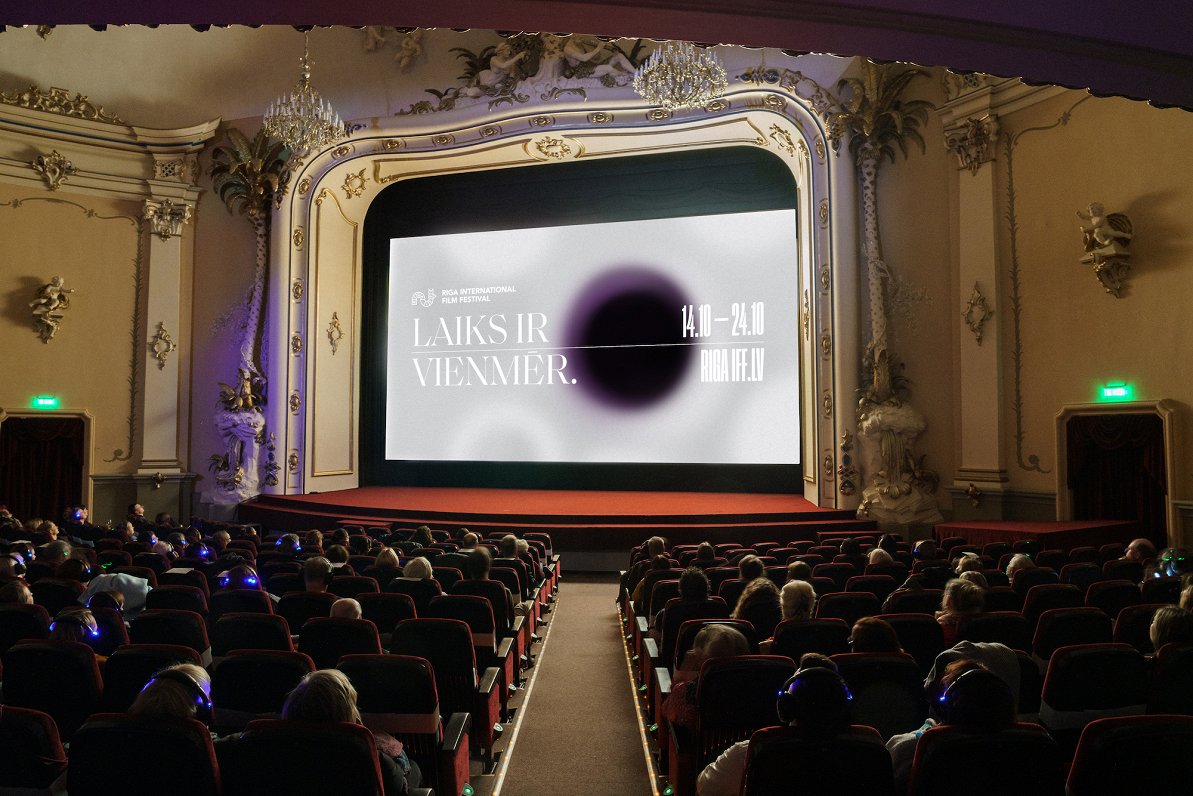 With the start of the restrictions, the festival Riga IFF will continue online / Article