WhatsApp Web and Desktop Can Support Voice and Video Calls 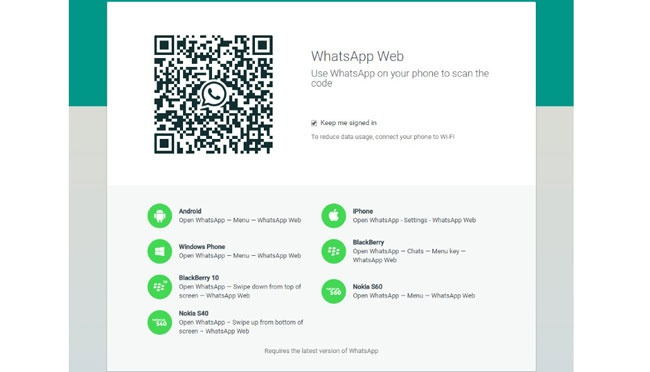 TEMPO.CO, Jakarta – Features in the messaging application WhatsApp Web and Desktop is not as rich as it is on the mobile version. However, the platform made by Facebook is trying hard to cover that gap and bring it into balance.

Among other things, making the WhatsApp Web and Desktop messaging application possible to make voice and video calls.

Quoting MS Power User, Thursday, December 17, 2020, the voice and video call features have been installed for a long time. On the WABeta Info page, you can see a screenshot image (screen capture) WhatsApp Web display which is equipped with a choice of phone receiver features.

If the user is on the receiving end, a separate window will appear allowing you to accept or reject incoming calls. Likewise, placing a call will bring up a window, and will see contact information, a button to turn on / off the video, a mute button, a menu button, and a button to hang up.

The voice and video calling feature on WhatsApp Web and Desktop is currently in beta for a limited number of users. According to WABeta Info, more users will get this feature in the coming days.

Also read:
Use 2 WhatsApp Accounts in 1 Smartphone, Here’s How

WhatsApp did not share any details about when to make the feature public. However, since it’s available in beta, it means it’s only a matter of time before it’s available to everyone.

Analysis of the English Premier League, Burnley vs Arsenal, 06 March 2021

NASA wants to have the telescope mounted on a balloon

Irish public television apologizes for treating God as a rapist in satire on Weinstein, but refuses to destroy it

Ja Morant puts Zion into orbit for a historic alley-oop!

Iran, arrest warrant for Trump for the killing of Soleimani