WhatsApp, closer to Facebook: the radical change you didn’t need

In case it wasn’t obvious enough that WhatsApp is a Facebook app, the latest update to the chat app further illustrates the similarities between the two online services.

A few weeks ago, a terrifying quirk of Facebook’s algorithm was revealed. In the feed of the largest social network, posts with associated reactions of disdain or sadness appear to you first, because they are the most likely to elicit a visceral reaction in you, and therefore to make you stay longer in the “Court” by Mark Zuckerberg. Now, the same variety of message reactions will appear on WhatsApp.

WhatsApp, with reactions to messages

In case you don’t have enough mechanisms to send your reactions to the messages you receive on WhatsApp, Facebook’s chat app deploys another one. As soon as you tap and hold a message received on the most popular chat app, you’ll have access to the same reaction emoticons you know on Messenger.

The new reactions have already been included in the latest beta of the chat app, 2.21.24.8 for Android. WhatsApp engineers have been working on the feature for several months, according to reports circulating online, but it has now been able to be tested on a large scale. Based on user feedback, it shouldn’t be more than a few weeks before we all get to experience it.

The basic idea is to be able to react to an incoming message on WhatsApp the same way you do for a Facebook post or a Messenger message. According to screenshots posted by WABetaInfousers will be able to enable or disable notifications of reactions to sent messages from settings. 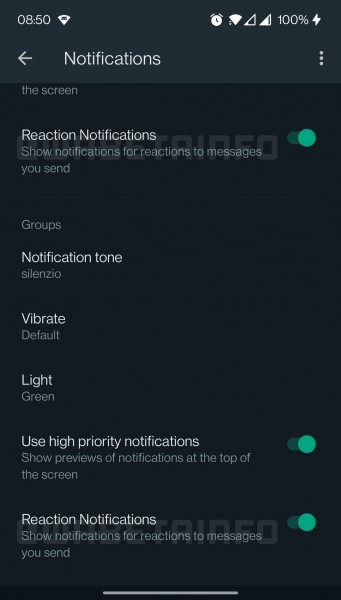 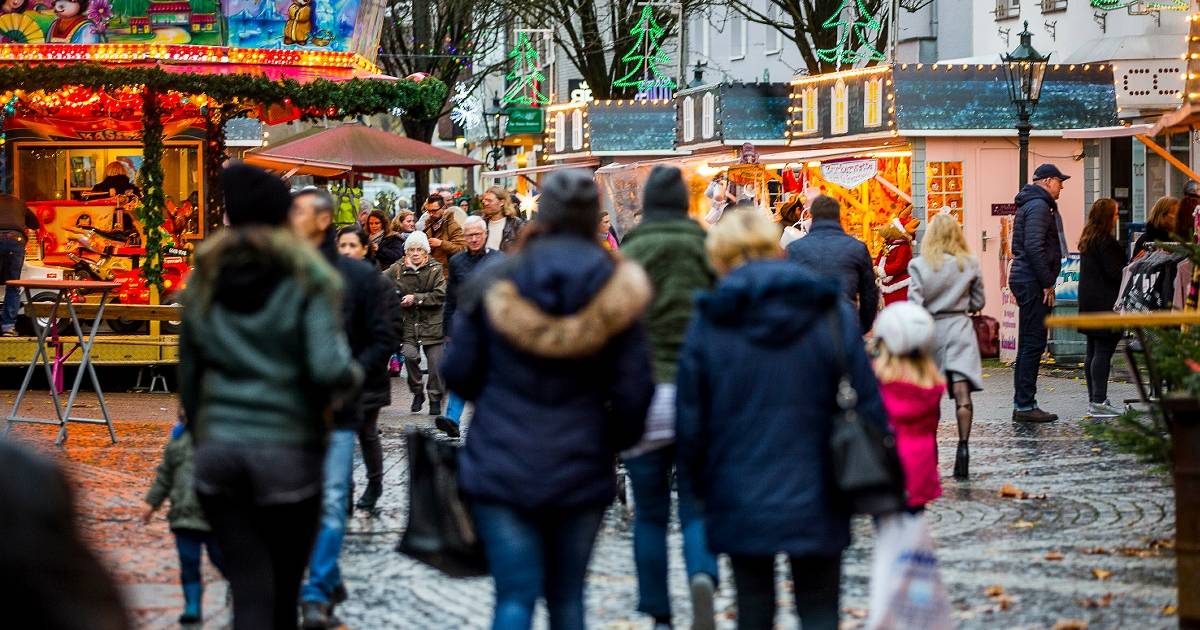 Düsseldorf: Sunday opening in four parts of the city