TEMPO.CO, Jakarta – WhatsApp launched beta testing by bringing a waveform view of sent and received voice messages on Android and iOS devices. The messaging application replaces the appearance of voice messages which previously only had lines that became wavy.

WhatsApp beta testers on Android get a sound waveform. (WABetaInfo)

Along with testing sound waveforms for select beta testers, WABetaInfo reports that WhatsApp is starting to work on a new setting that will allow users on the Web and desktop versions to turn off message reaction notifications. A toggle to disable this notification alert has been seen in WhatsApp Desktop beta 2.21.2147.11.

However, the update has not yet been made available to beta testers and appears to be currently limited to internal testing. By providing an option to disable message reaction notifications, the app with the handset logo allows users to disable all notification alerts related to reactions made to messages on the platform.

Read:
WhatsApp Removes Over 2 Million Accounts During October in India

PrevPreviousThe United States is investigating Tesla for defects, the company’s shares have fallen
NextARIANNA, DAUGHTER PATRIZIA PELLEGRINO AND THE ILLNESS / “I fought so much for her”Next 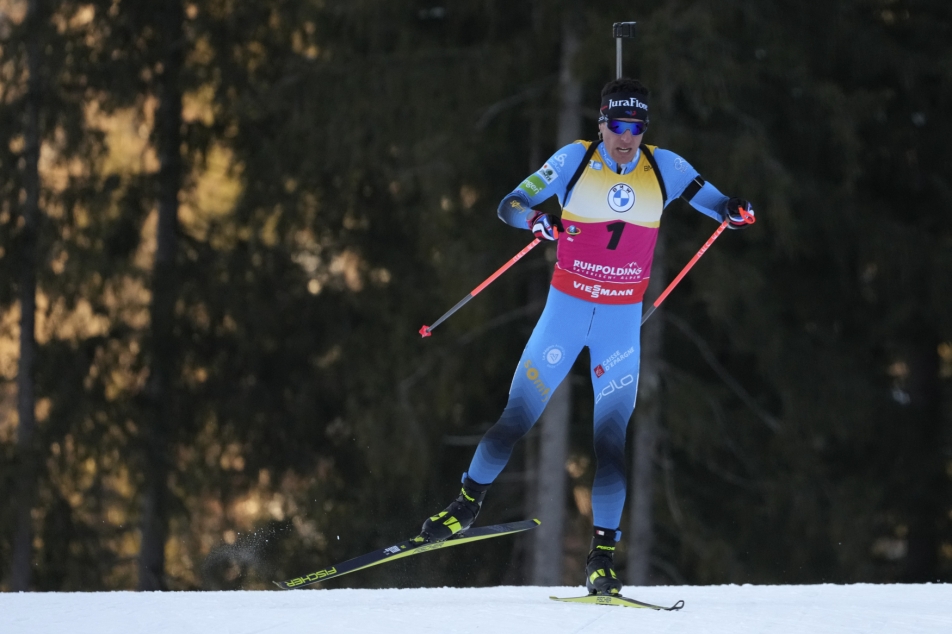 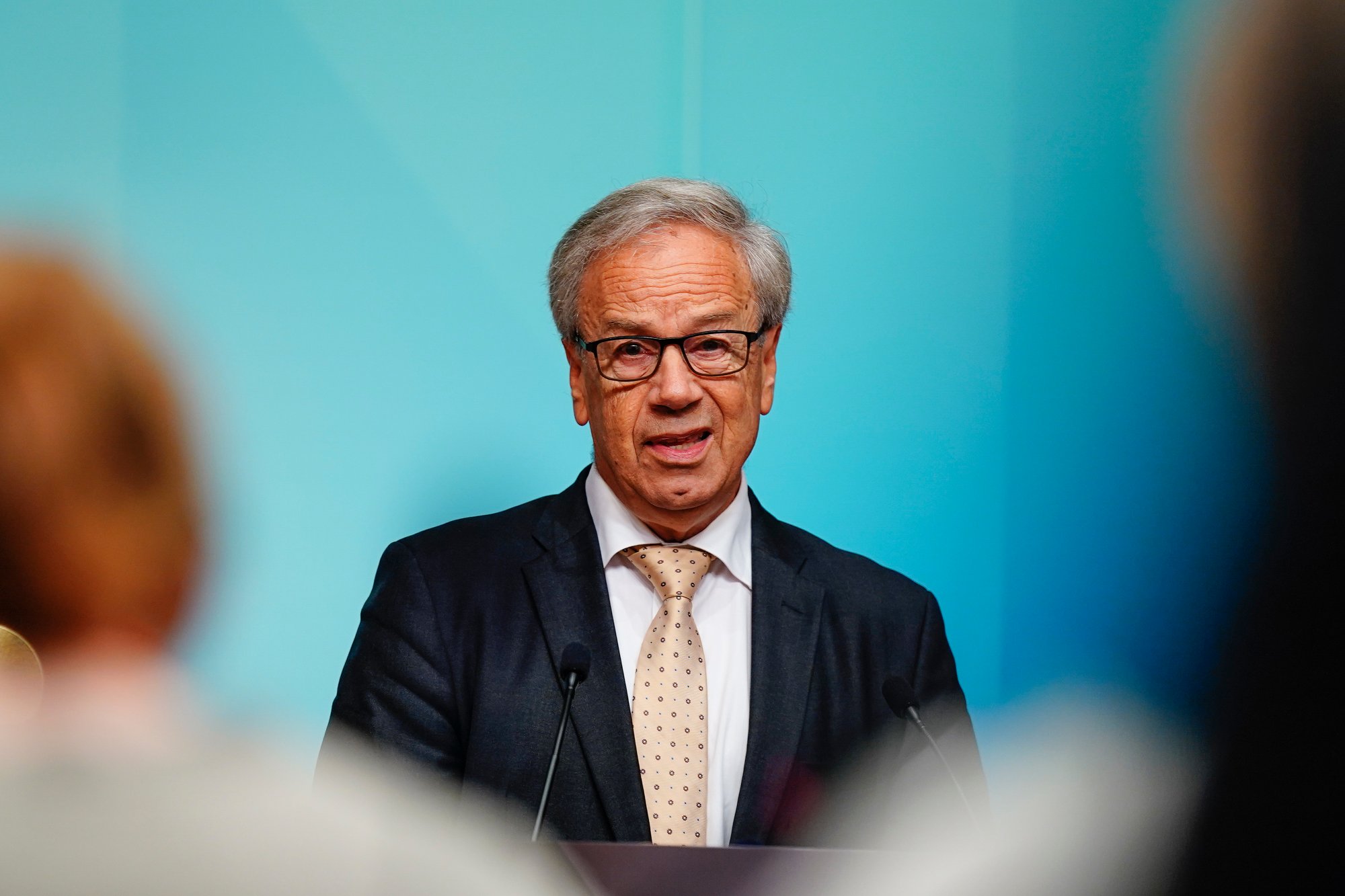 Typhoon, coach in spin-off of The Voice, expresses sympathy with those involved | Stars 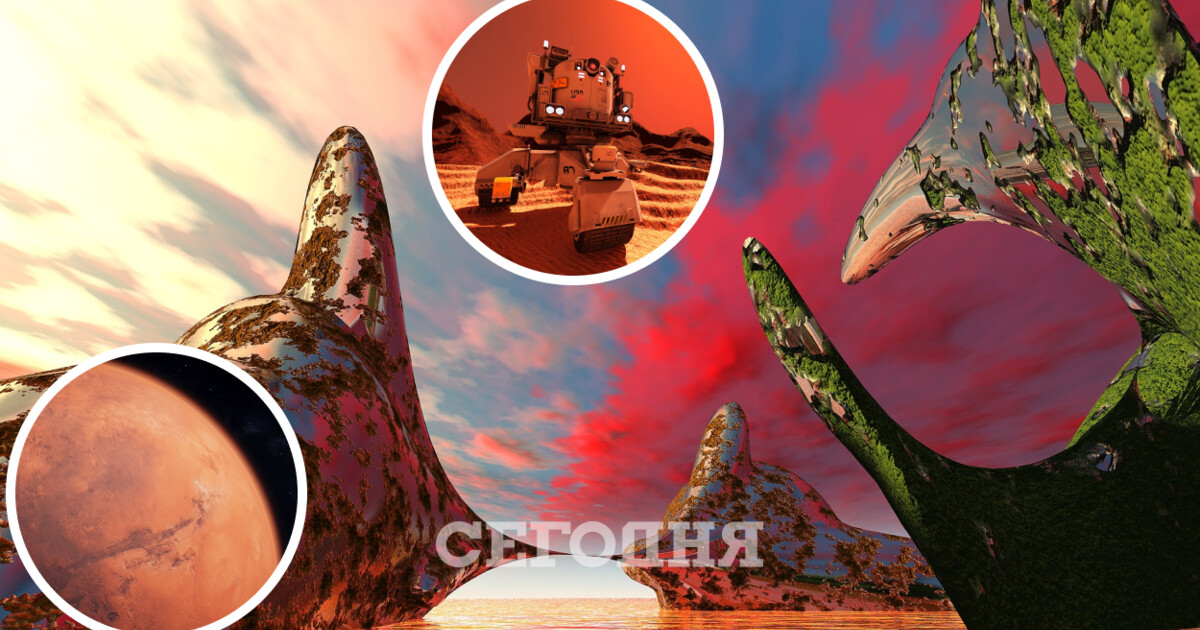 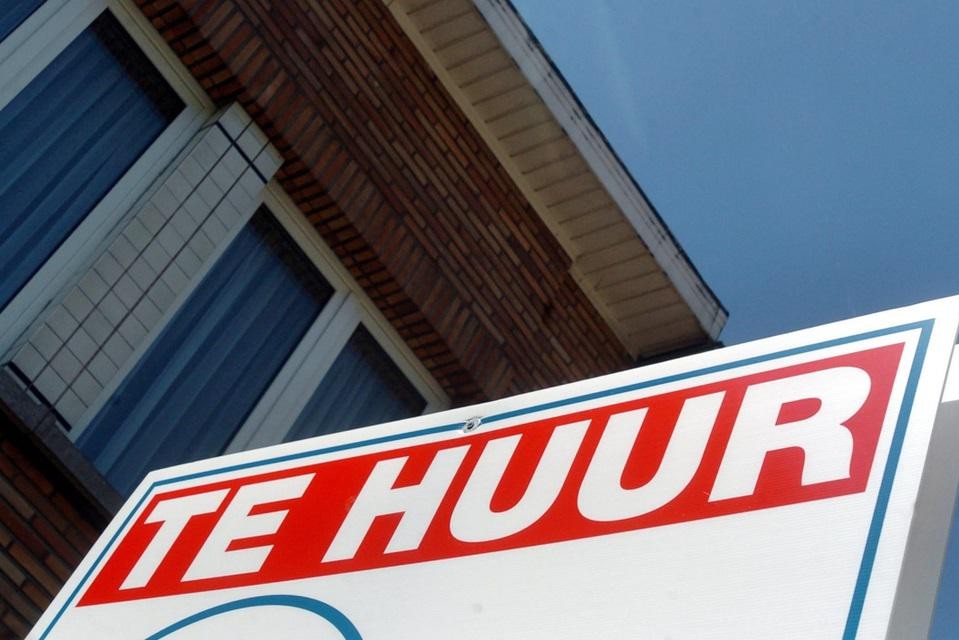