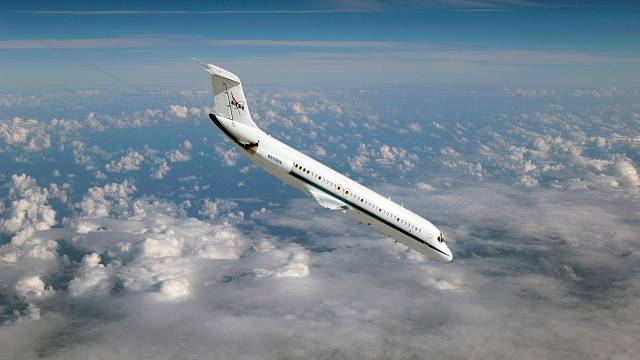 Everything on Earth is affected by gravity.

When someone asks you what would happen if the Earth were twice as big, you might find it funny. But the smile on his lips can disappear when we imagine that everything would change. If the Earth were created differently and was twice as large, the mass of the planet would increase eight times and the gravitational force on the planet would be twice as strong. The Earth’s diameter would double to about 16,000 kilometers, and that’s not all – everything would have to increase! Me too.

If the weight of the Earth increased, then everything, including plants and animals, would have to weigh once as much. They would collapse under their weight and, for example, redwoods, the largest trees in the world, would actually look like tiny shrubs! It is clear that everything would continue to grow, but even the tall plants themselves would have to change. They would need a stiffer architecture made of cellulose fibers or a completely different material, and the animals would have to look different. Everything on Earth would increase in proportion to the space it currently occupies.

Welcome to a whole new world

If Earth’s gravity were stronger, the plants would change. The trees would collapse under their own weight or dry out because they would not be able to draw water as high as before. The new ones that would grow after them would be much shorter and stronger to accommodate the new constraints of double gravity.

Animals would have to have stronger legs to support their weight. And, of course, we humans would have to change. Our evolutionary evolution would probably have proceeded differently, based on the needs that would be charged for altered gravity. Neil Comins, a professor of physics at the University of Maine, argues that if our ancestors had to run fast and fight hard, then we would be stout, but if not, we could be lean and lighter. People would also shrink, our veins would strengthen, and our bone density would increase. It would reduce our stamina, worsen our eyesight, and increase the pressure on our skulls to morph our eyeballs and prevent them from functioning. Our hearts and lungs would be stressed under increased pressure, we would have difficulty breathing and our blood pressure would rise.

We just have to multiply everything on the other. Double density, double gravity, double weight, double animals and double humans. But also nature, infrastructure, innovation, evolution – otherwise it would be with gravity itself. Buildings and bridges would bend under twice the weight they were built on. They would crash, as would planes that could not fly. Even the satellites would crash back to Earth because they would no longer be moving at the correct orbital speed.

Gravity is a natural phenomenon that attracts all things with weight. It is the reason why the planets orbit the Sun, why the Moon orbits the Earth, why we stay where we are.

At twice the size of the Earth, it will weigh eight times as much and gravity will be twice as strong.

You can also get more information from this video:

The current elliptical orbit of the Earth around the Sun provides us with winter and summer. The four seasons alternate and it is quite common for us. But the Sun is 330,000 times heavier than the Earth, so the Earth is attracted to it, but not in such a way that the fiery planet completely spoils it. But if gravity changed, it would be different.

If the Earth’s gravity were only 5% stronger, the Earth’s orbit around the Sun would change, and with it everything on Earth. The Earth’s core would probably collapse on its own or boil.

What people will look like in 1000 years: Bodies will change, they will not function as they do today

As summers and winters became much harsher, the world economy would gradually collapse and humanity simply would not survive such a drastic change. Over time, nature could evolve to cope with these changes. 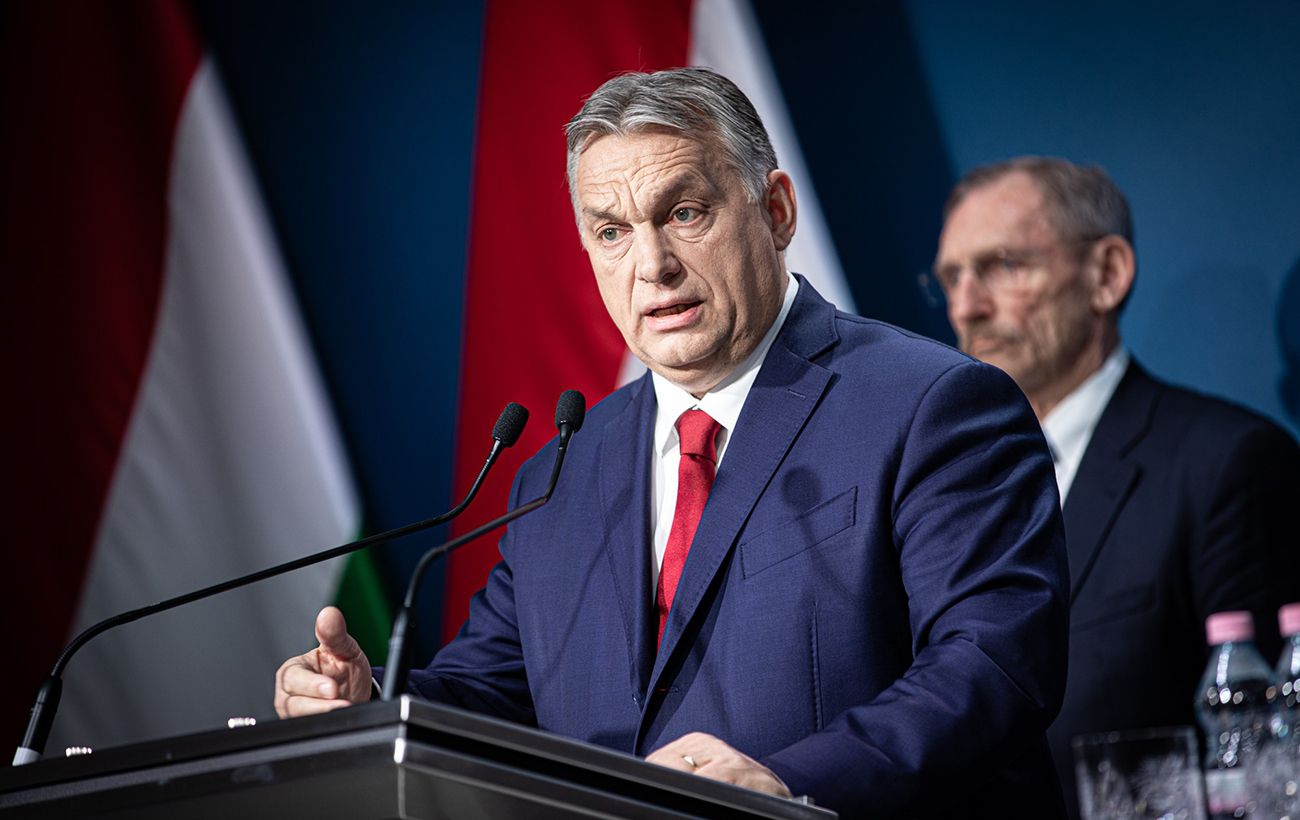 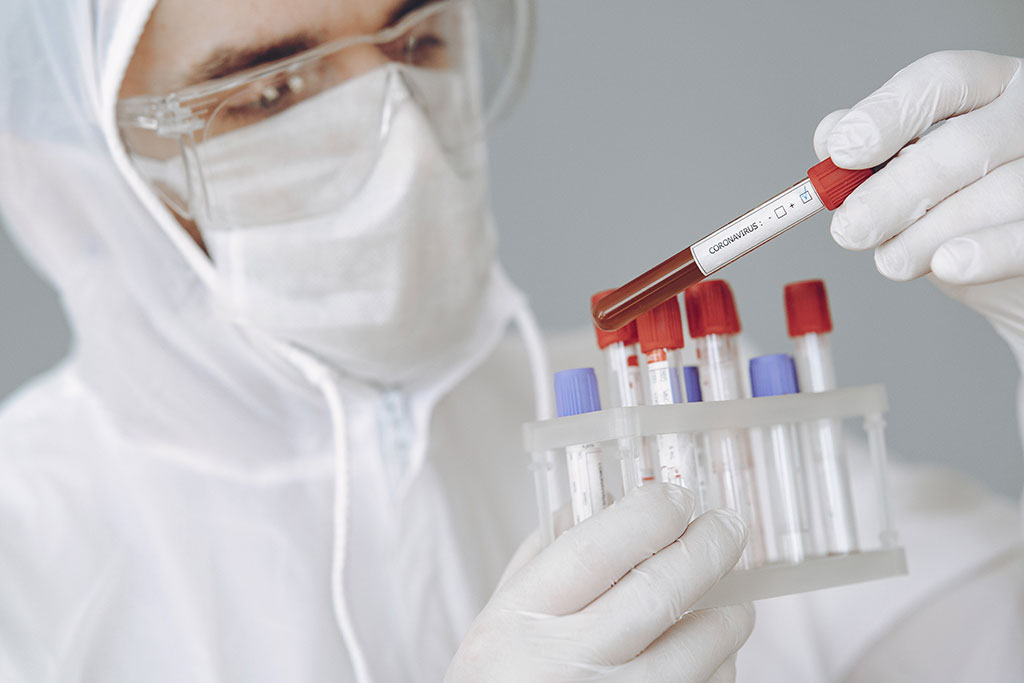 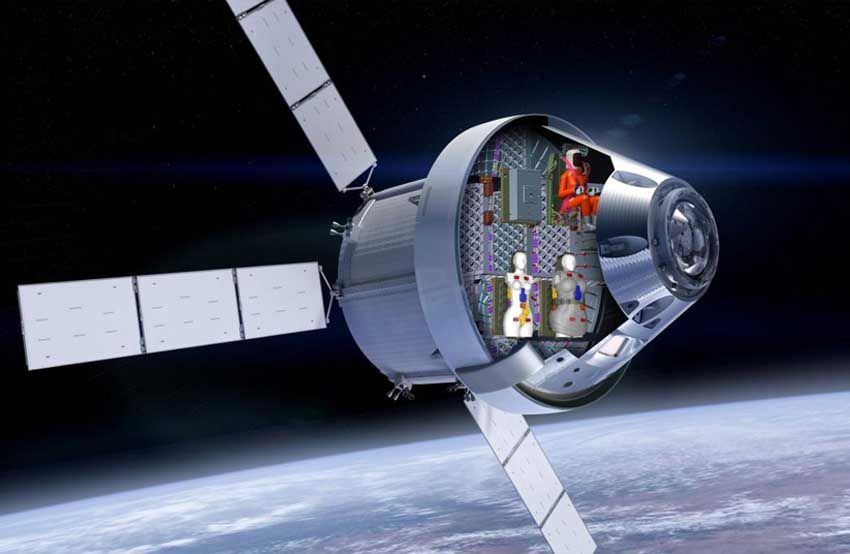 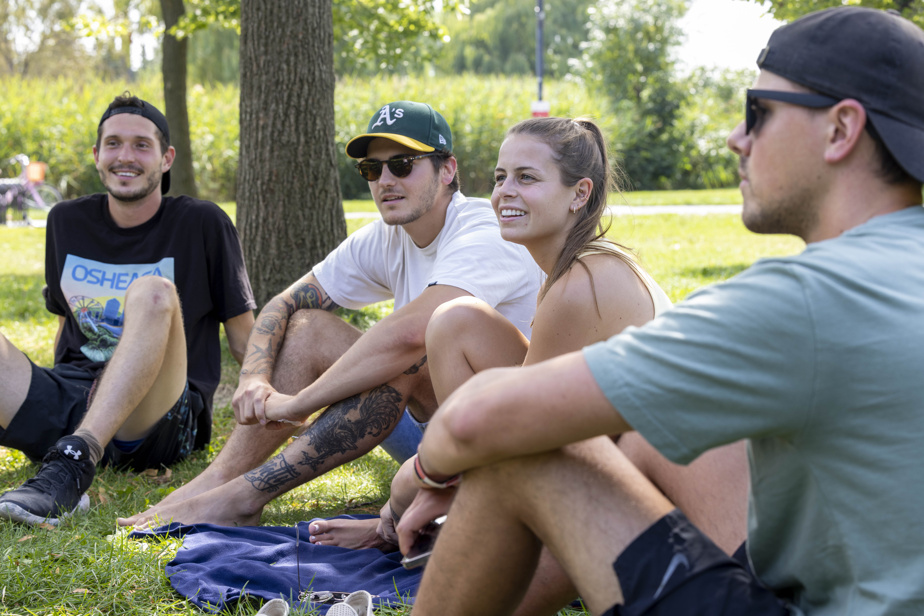