The Czech Republic will not issue humanitarian visas to Russian citizens who are trying to leave their country so as not to fall into mobilization.

Vladimir Putin announced a partial mobilization in Russia: the Russians rushed out of the country, ran out of tickets for direct foreign flights and created traffic jams at the entrance of the countries where they are still allowed. It is not really anywhere, fleeing the Russian mobilization, the citizens of the aggressor country are not particularly welcome.

Czech Foreign Minister Jan Lipavsky said Thursday that his country will not issue humanitarian visas to Russian citizens trying to leave their country to avoid being mobilized.

“I understand that the Russians are running away from what caused Putin’s desperate decisions. But those who flee the country because they do not want to fulfill the duty imposed by their state are not entitled to a humanitarian visa,” explained the chief. Czech Ministry of Foreign Affairs.

The head of the Latvian Foreign Ministry said that his country will not issue humanitarian visas to Russians who want to leave the country to avoid the announced mobilization.

Under conditions in which some Russian citizens subject to military conscription can flee the country, Latvia has not only tightened the rules for extending Russian temporary residence permits, but has also effectively ruled out the possibility for Russians to obtain visas. long-term in relation to work in Latvia or another participating country Organization for Economic Co-operation and Development.

Lithuanian Prime Minister Ingrida Simonyte said Lithuania and other countries are under no obligation to rescue Russian citizens from mobilization and that it would be inappropriate for humanitarian reasons to accept the Russians who recently supported the war.

“The war started in 2014 and this invasion started on February 24th. People have had enough time to decide where they are in this war.

I wouldn’t understand such a situation when we let people into Lithuania for humanitarian reasons just because the war was fine for them when you see it on TV, sitting on the couch, but it didn’t go well when your government and your Shoigu invited you. to join the army and offered to take part in this war with his physical body, “said the Prime Minister of Lithuania.

According to Šimonytė, each person should be evaluated on their merits, the risks they face and their position – and it would be good if they were consistent. Simonyte said that neither Lithuania nor any other country should save all Russian citizens from mobilization.

Most of the Finnish residents, 85%, want to stop issuing tourist visas to Russians until the end of the Russian war of aggression in Ukraine.

Furthermore, 80% of respondents believe that Finland should ban Russians from entering Finland on the basis of tourist visas already issued or issued by another Schengen country.

Finnish Foreign Minister Pekka Haavisto announced Wednesday that the Finnish government will develop a solution to restrict the entry of tourists from Russia.

“We have decided today to start preparing a national decision on how to limit the flow of tourists or prevent it completely, and this national decision could include new legislation that will be adopted very quickly, or an interpretation of existing legislation,” the Finn explained. the Foreign Minister.

Finland’s foreign ministry is developing a new solution and Parliament will adopt it, Haavisto added. “Finland does not want to be a transit country even for Schengen visas issued by other countries, and now we want to put this flow under control,” he stressed.

German Interior Minister Nancy Feather said the country is ready to accept defectors from the Russian army who are “threatened with severe reprisals”.

Anyone who opposes the Russian regime and is therefore “in grave danger” can apply for asylum due to political persecution, he said.

After the Kremlin announced its request for 300,000 reservists, several men tried to flee Russia on Wednesday. Subsequently, the coalition partners, the Social Democrats and the Greens, called for the Russian defectors to be accepted.

Federal Justice Minister Marco Buschmann said: “All those who hate Putin’s way and love liberal democracy are welcome in Germany.” 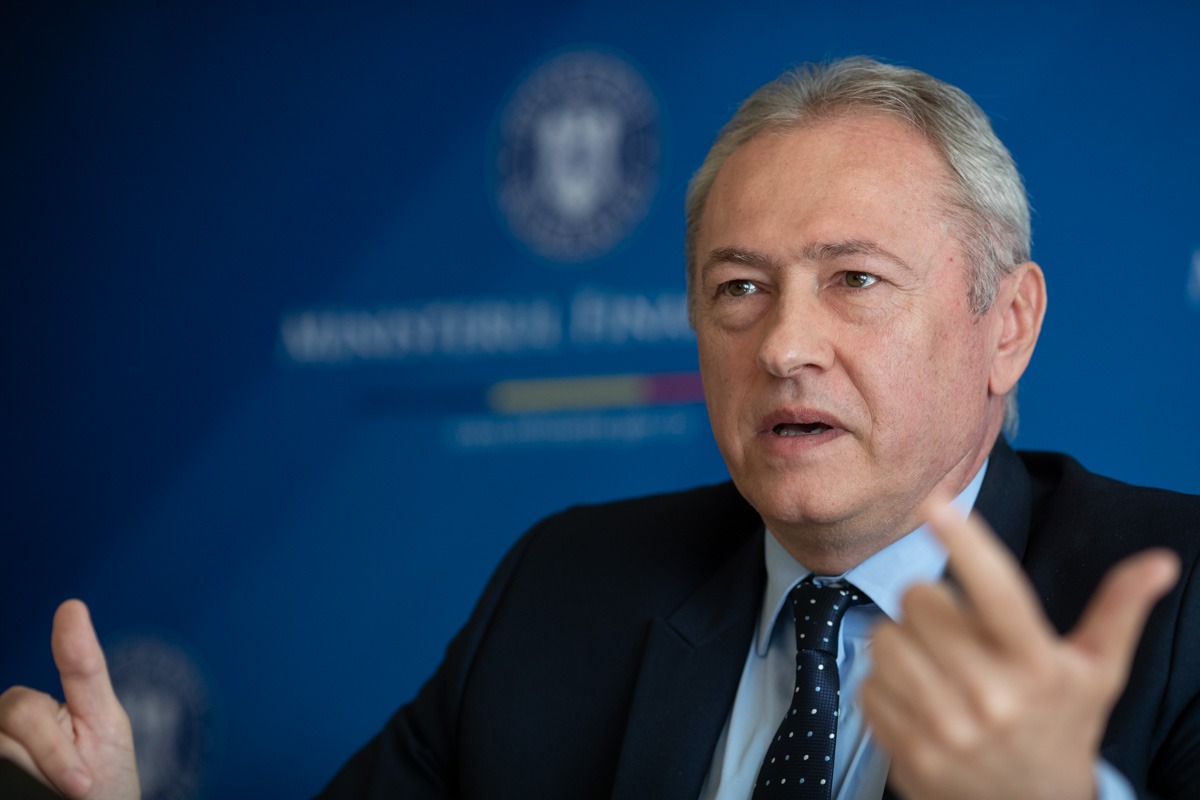 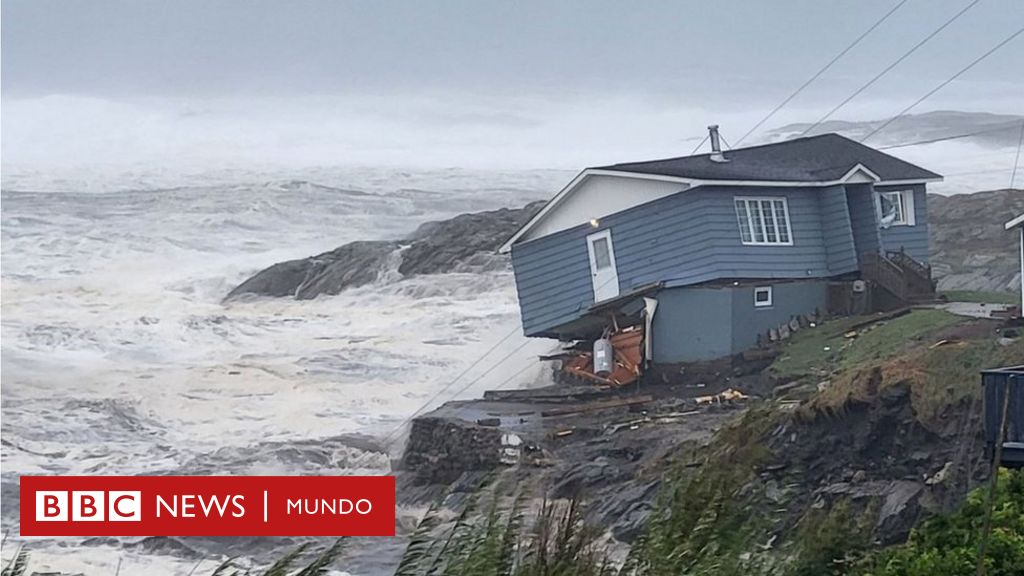 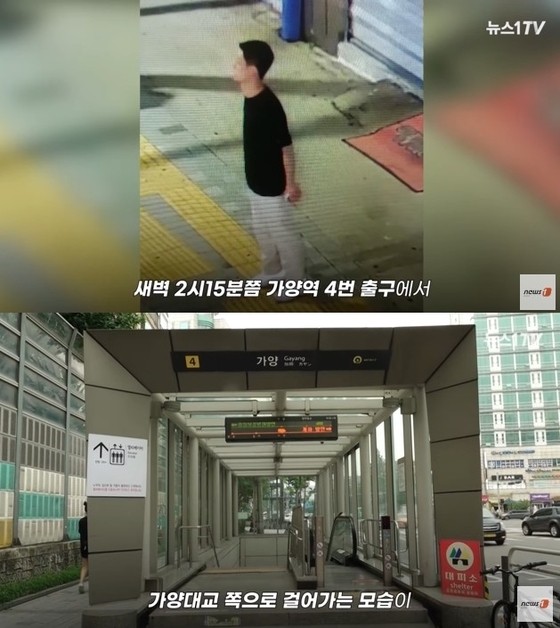 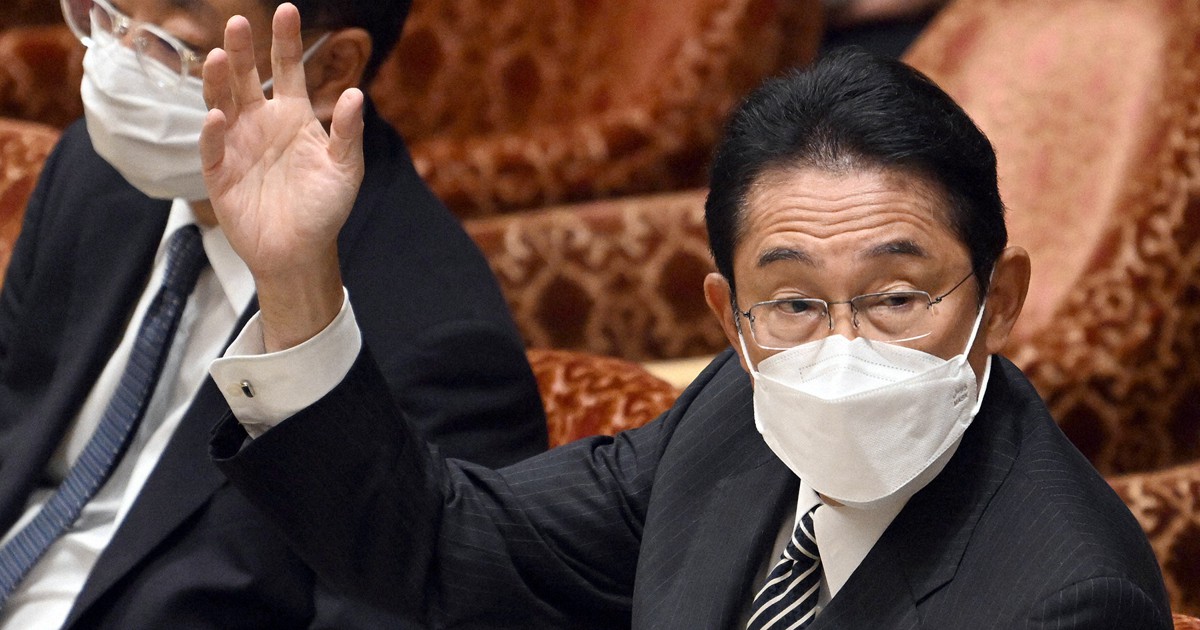 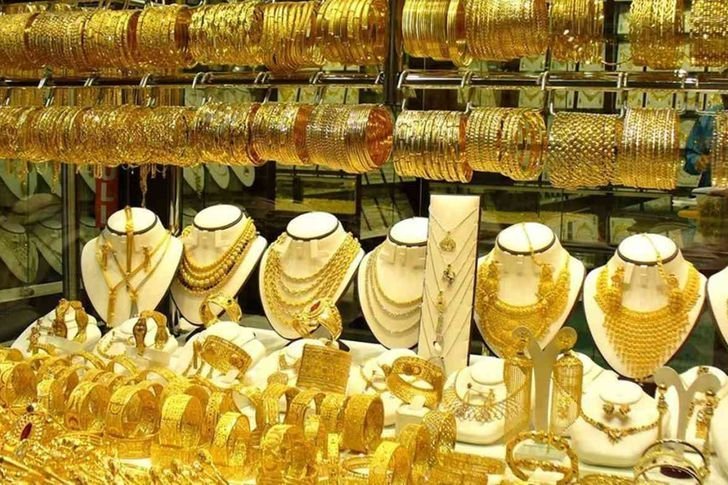 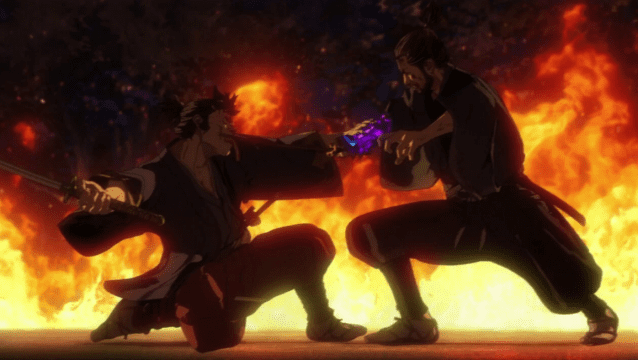 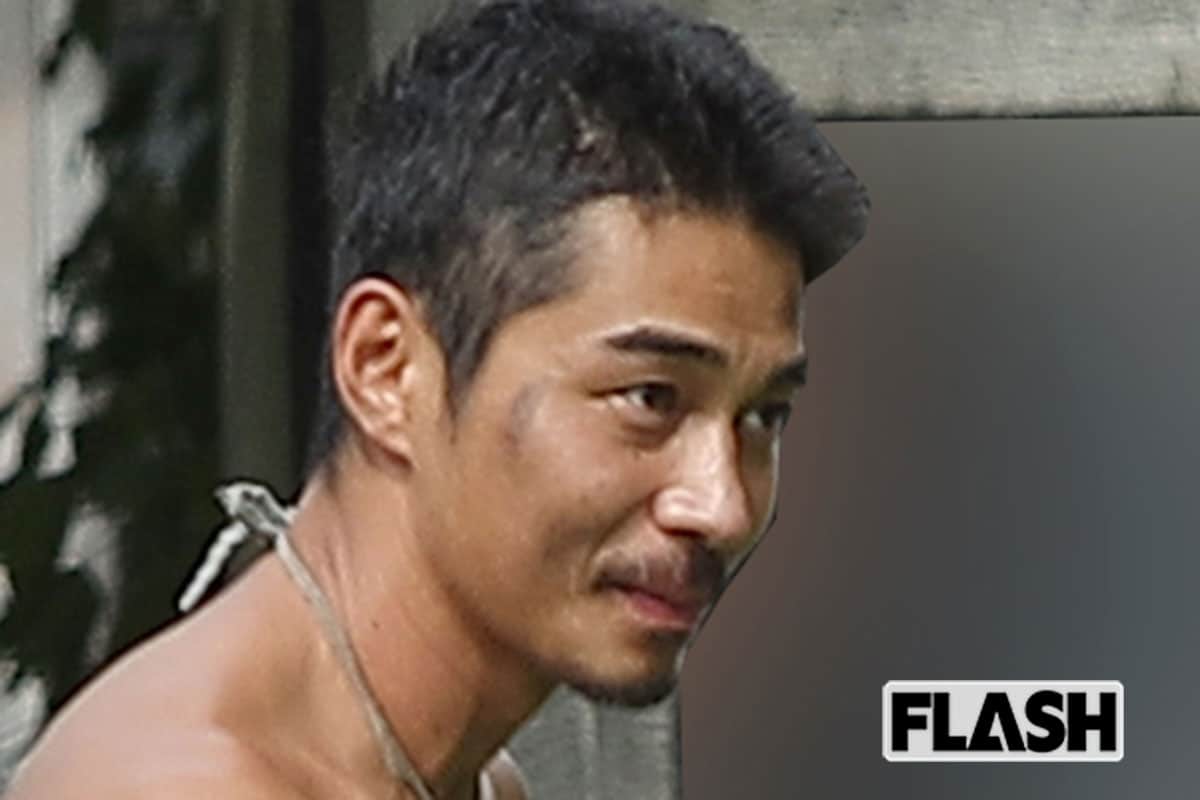