What was the most commonly collected item on the beaches? It wasn’t plastic Despite challenges from COVID-19, which kept people home and reduced the number of cleanings, the Surfrider Foundation removed more than 80,000 pounds of trash, mostly plastic, from beaches and waterways in 2020. , according to its annual beach cleanup report released this week.

In the San Diego chapter alone, there were 1986 volunteers who collected nearly 2,000 pounds of trash. Cigarette butts were the most numerous item, with 8,131 registered locally. Otherwise, the waste was plastic foam, plastic food wrap, bottle caps and plastic fragments.

“Cleanliness and individual action certainly help, but we will never fix this problem unless we hold our elected officials accountable for the constant and growing stream of plastic pollution they flood us with,” said Mitch Silverstein, Director. from the San Diego section.

“We pay the price of taxpayer-funded cleanup costs, not to mention the toll on our clean water, clean air, clean seafood and marine ecosystems in general,” Silverstein said by email Tuesday.

Volunteers from the San Diego chapter have supported local ordinances to reduce single-use plastics and ban plastic bags, EPS foam and other efforts to reduce plastic waste, he said.

Nearly 90 percent of all items Surfrider removed from beaches across the country were plastic, according to the foundation’s 2020 report.

Between June and December 2020, more than 2,270 disposable masks and gloves were collected, showing that these items became a major new source of contamination.

“What’s worse is that the vast majority of single-use masks and gloves on the market are made of plastic, which means they will break down over time and become microplastics, which are now ubiquitous in the environment. and in our bodies, ”states Surfrider’s annual report.

Surfrider completed 927 beach and waterway cleanups in 2020. More than a third of those, or 368, were done in California. It is followed by the Mid-Atlantic region, with 192 cleanings, and Hawaii, with 181. 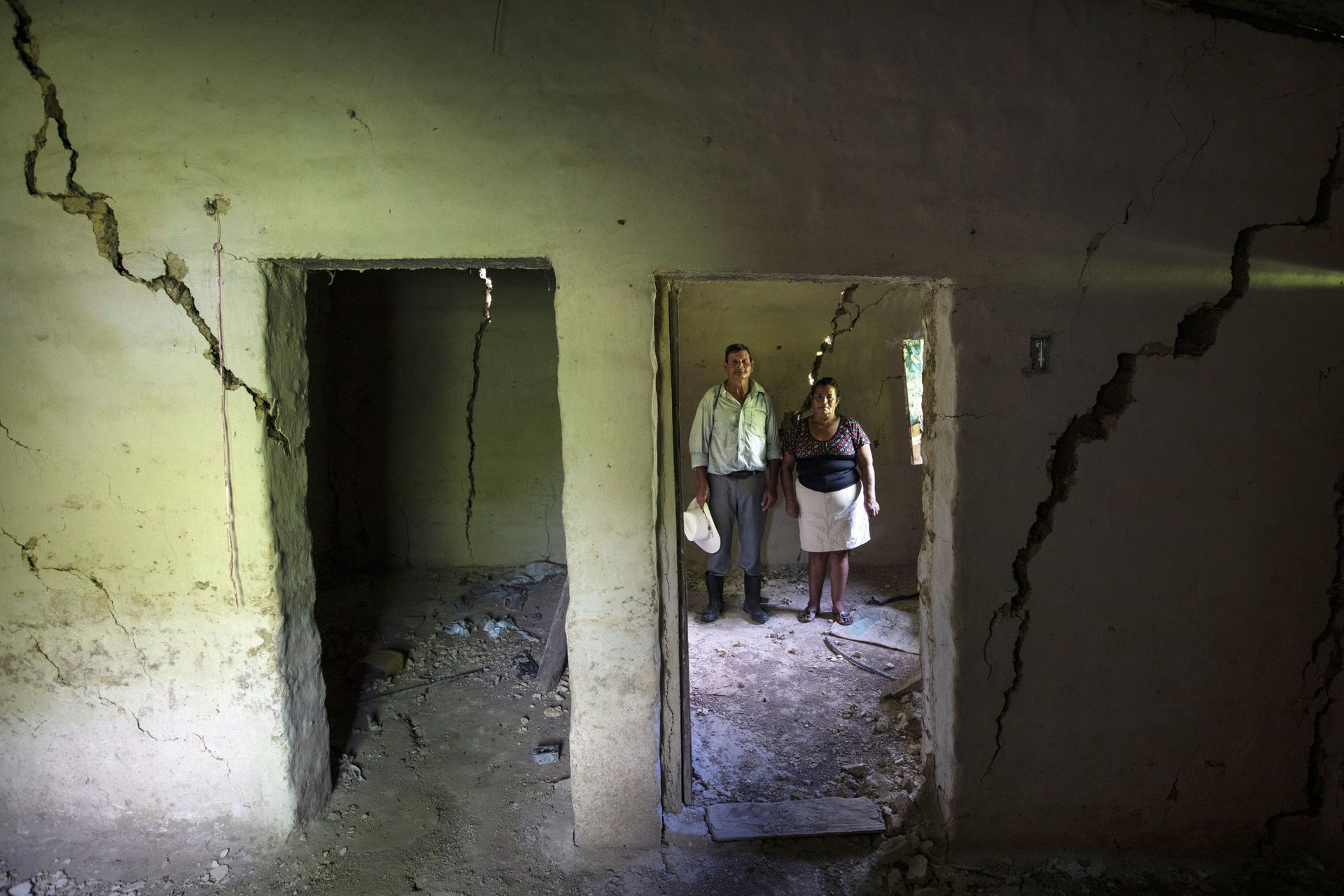 In photos: a town disappears due to climate change in Honduras and its inhabitants suffer “solastalgia” 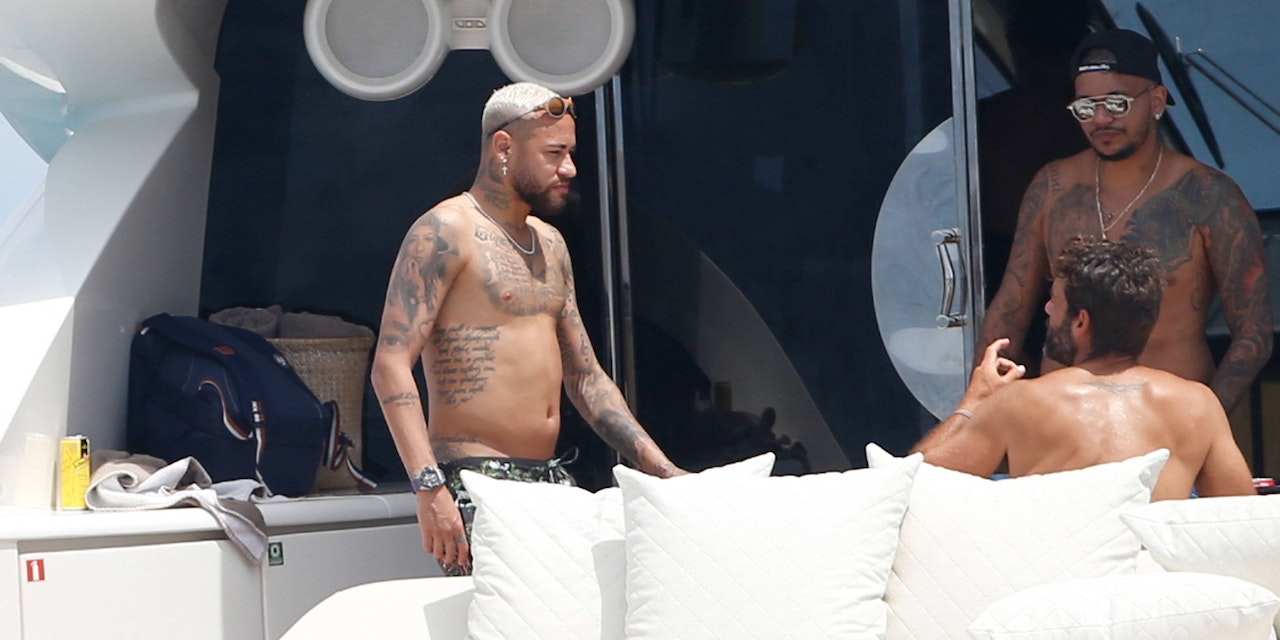 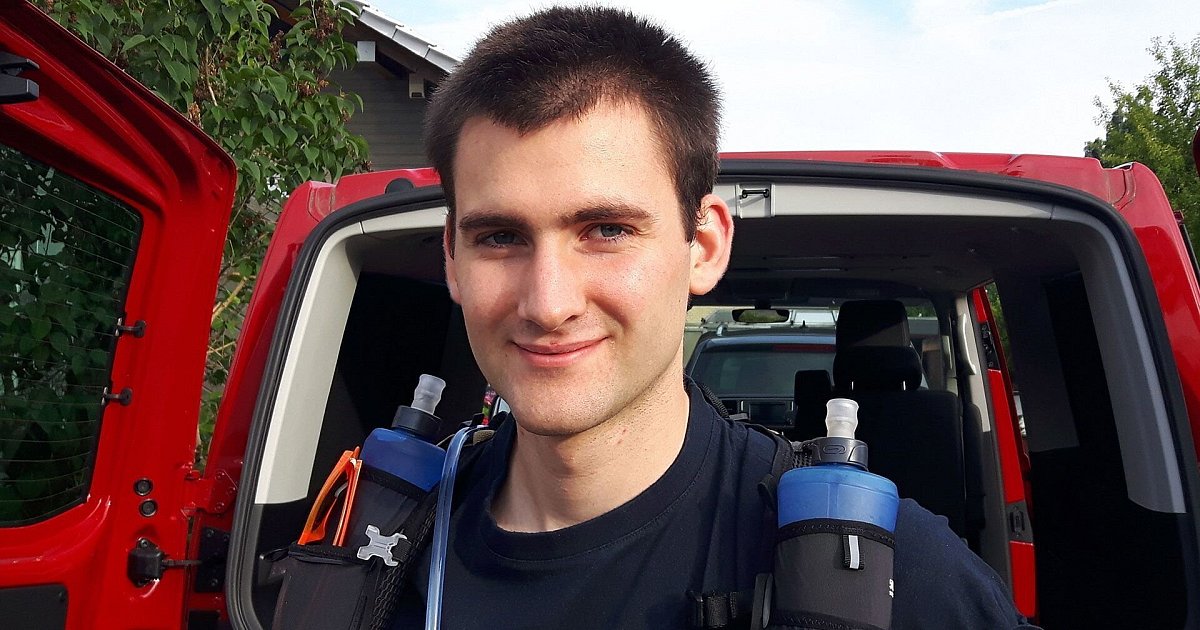 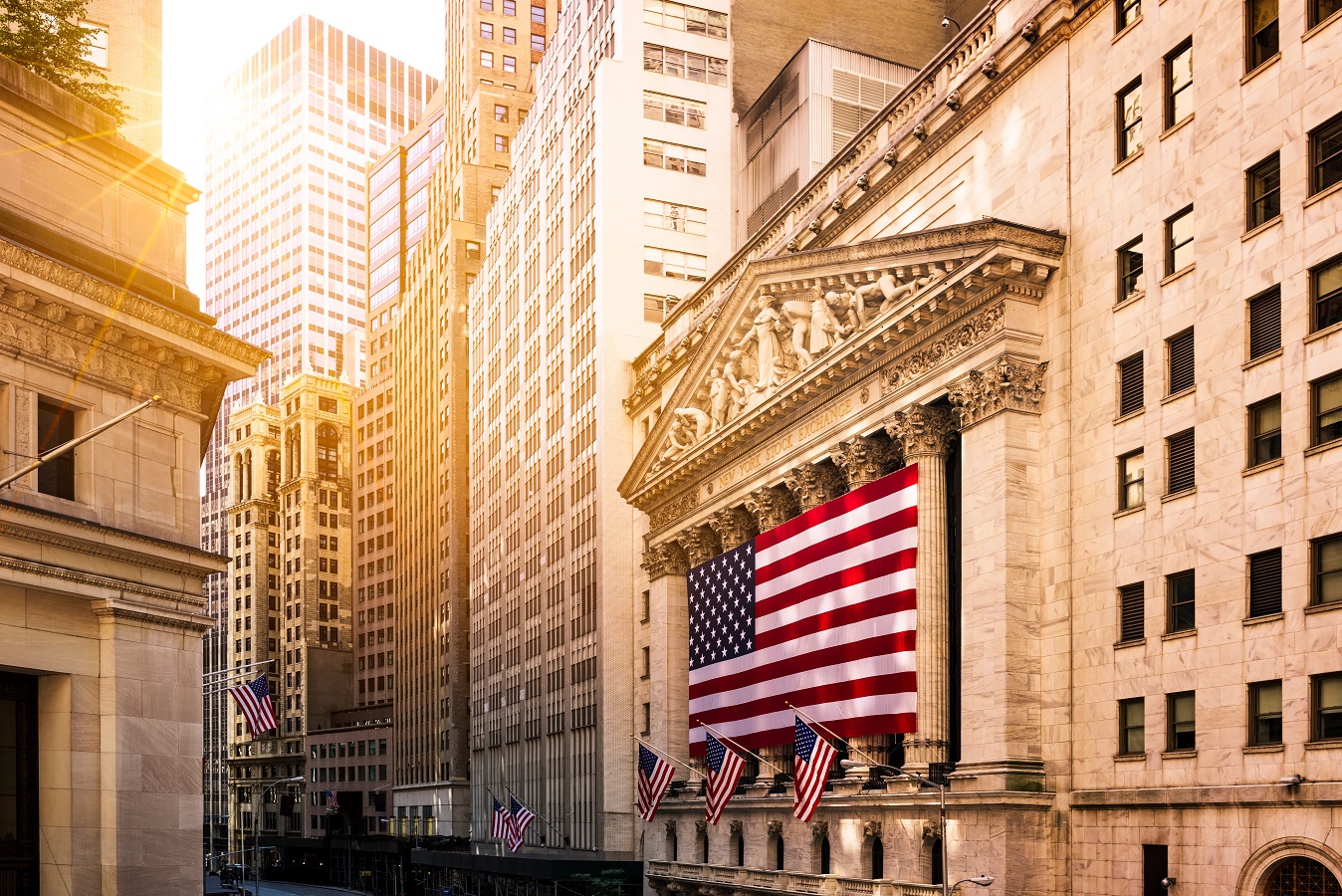