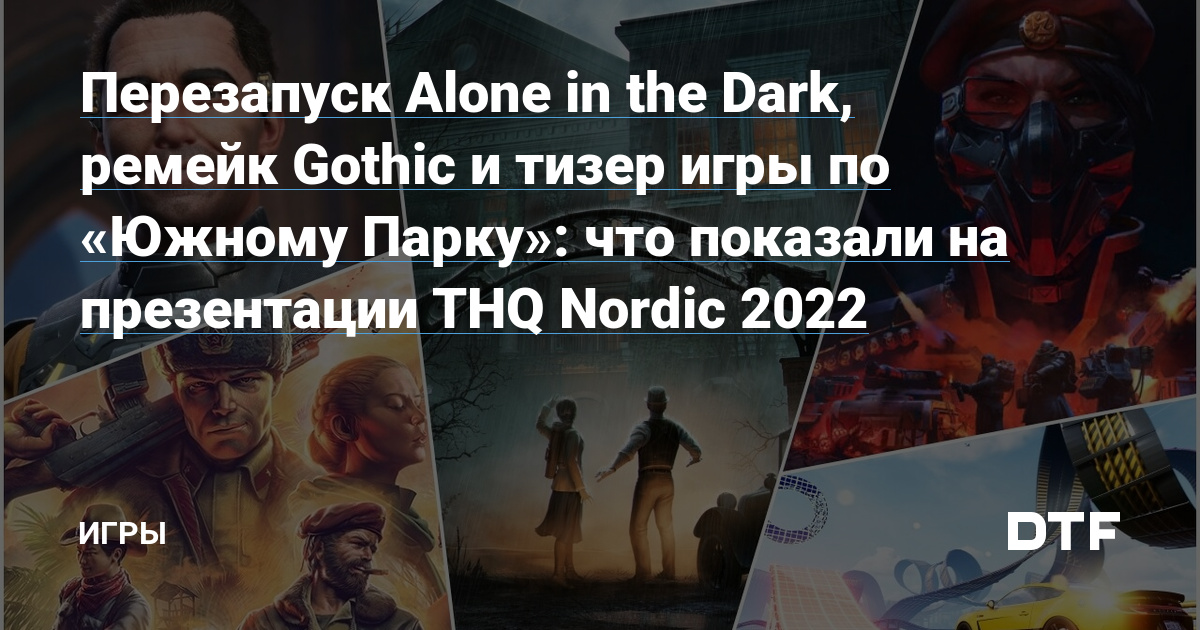 Among other things – several RTS at once and a racing game from the creative director of Burnout Paradise.

The publisher held its second annual online presentation on August 12. It not only talked about previously presented games like Outcast 2 and Jagged Alliance 3, but also made several announcements.

Among other things, the broadcast showed the restart of Alone in the Dark and several strategies, including the post-apocalyptic Tempest Rising from 3D Realms – and most of the trailers also showed the gameplay.

Alone in the Dark

The next game in the horror franchise is being developed by Pieces Interactive. The game is called a “rethinking” of the original, released in the nineties.

The release will take place on PC, PS5 and Xbox Series X|S. Details about herflowed away” to the network on the day of the presentation itself.

Trailer of the updated version of the action about the alien Krypto to the Russian folk song “Hey, uhnem.” The game will release on August 30th.

Survivor is a sandbox strategy game about an “intergalactic real estate developer” who builds houses for aliens. The developers promise procedurally generated locations and co-op for two.

In a short video, they showed the mine in which the action of the RPG begins. The game does not yet have an approximate release window, but they plan to release it on PC, PS5 and Xbox Series X|S.

The trailer for the strategic turn-based game showed the gameplay and several mercenaries who will go to save the president, who was kidnapped by the Legion military group.

The release will take place on PC.

A tactical real-time strategy game set in the 13th century. Players will control a squad of crusaders who set off on a campaign through Europe and the Middle East.

Fantastic RTS about an alternative history, in which, after the aggravation of the Caribbean crisis, the Third World War began. The action takes place after it ends, when people have to fight for the remaining resources, among which is the mineral, which is called the “storm”.

The game is being developed for PC by Slipgate Ironworks and will be published by 3D Realms along with THQ Nordic.

Sequel to RTS, released in 2004. The sequel will not only have a “global” mode, but also battles where the player will have to give orders to units on the battlefield.

The trailer for the game from Appeal Studios is dedicated to the story, gameplay mechanics and open world.

The player in the image of Cutter Slade will be allowed to explore locations by flying on a rocket pack and create their own weapons from different modules. According to the developers, the passage will be completely non-linear, and players will be able to find their own approach to the story.

There is no release date for Outcast 2 yet.

400 square kilometer open world arcade racing game. Users will be able to build their own tracks in co-op and edit them right during the race.

The game is being developed by Three Fields Entertainment, led by Burnout Paradise’s creative director.

The release will take place on PC and two generations of PlayStation and Xbox.

Way of the Hunter

Arcade wrestling simulator with All Elite Wrestling fighters. The developers promise several modes at once, including career and various mini-games.

Fight Forever will be released on PC and two generations of PlayStation and Xbox.

The action race called Summer of Stunts is set to begin free testing on August 13, with players able to try out the early version on PC.

The three-minute trailer for the platformer showed several different locations-worlds that the heroes will have to visit, as well as the abilities that they will receive in them. For example, SpongeBob can become a Neanderthal or a cowboy who rides a seahorse.

No release date was given in the trailer, but the game will be released on PC, PS4, Xbox One, and Nintendo Switch.

We ended the presentation with a message about how many more games are in development at THQ Nordic studios. Excluding HandyGames, the publisher is working on 43 games, 25 of which have yet to be announced.

And one of them, apparently, is created together with the authors of the animated series “South Park”. However, it is not clear what kind of project it is. 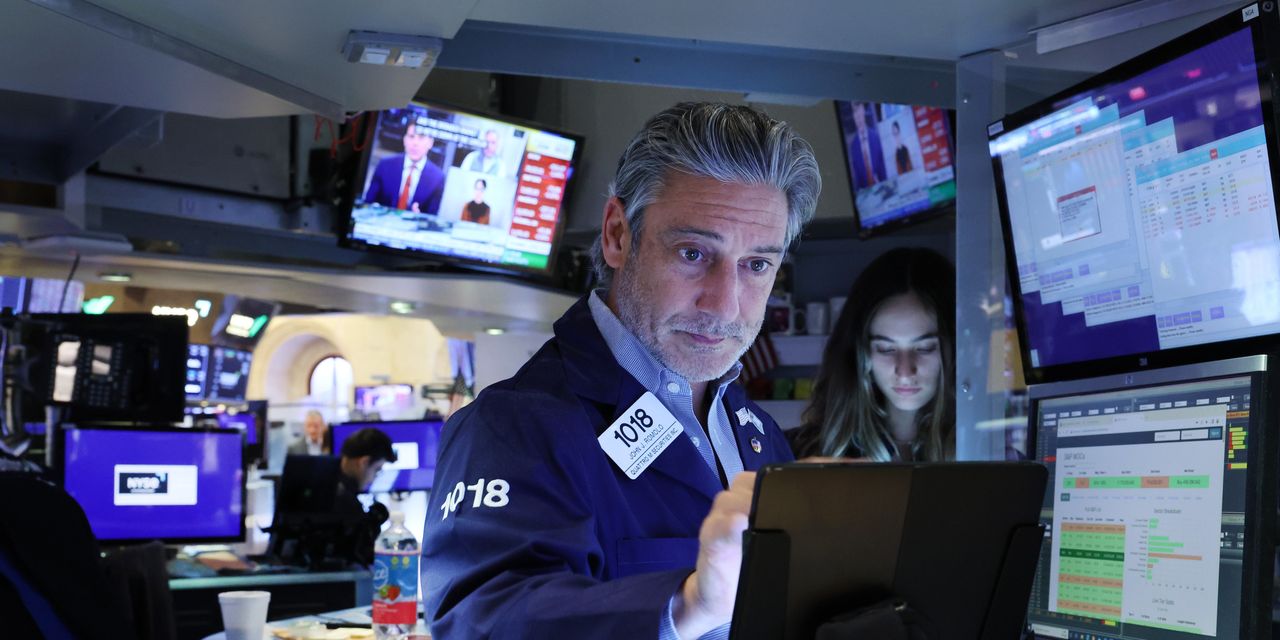