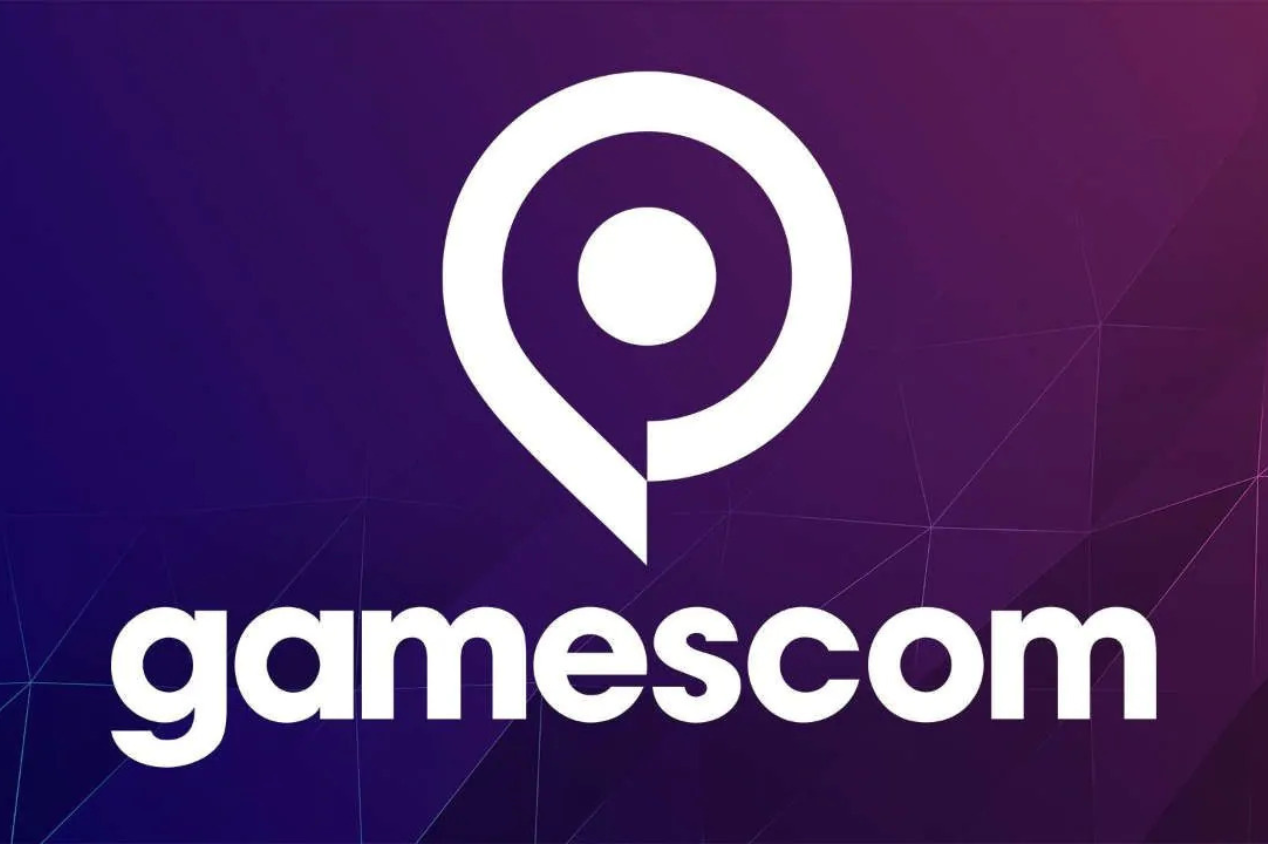 After the period of restrictions imposed by the covid-19 pandemic, Gamescom, one of the main world gaming events, returns in 2022, with the participation of developer Prime Matter for the first time, in which visitors to the event in Germany will have a chance to play and experience some of the upcoming games first hand.

In addition to the booth located in Hall 9 of Gamescom, Prime Matter also announces that there will be photo shoots, a live streaming studio, among other surprises at the event.

A complete remake of the original 1994 groundbreaking first-person shooter/RPG game. Combining cult gameplay with new HD visuals, updated controls, a reworked interface, and new sounds and music as players attempt to escape an AI-controlled space station. maleficent, SHODAN, and his legions of mutated and modified foes.

The game’s plot says: bullets never stop flying in this long-awaited third-person shooter adventure, featuring original art by Yasuhiro Nightow and Ikumi Nakamura. “Are you in?”

Check out the latest trailer for the game, called “Bullets, Beauty, Badass”:

The Last Oricru is a story-driven action RPG that puts you in the middle of an ongoing conflict on a sci-fi/medieval planet. Player choices will heavily influence gameplay and have a direct impact on the violent conflict and its outcome. Fight, loot, level up and replay in single-player or two-player co-op (supported both online and local co-op).

Watch the latest trailer below:

The sequel to Mount & Blade: Warband, one of the most successful and influential RPGs, Mount & Blade has been praised for its gameplay, which combines action, RPG and strategy in a sandbox world where each player creates their own story on the fictional continent. from Calradia.

According to the plot, Mount & Blade II: Bannerlord takes place before Warband, taking place 200 years before the Calradia we know from previous games. The Calradian Empire is on the brink of collapse and various factions struggle to control the remnants of the ancient empire that once ruled the entire continent. Meanwhile, other factions try to take advantage of the chaotic situation to gain power for themselves.

The game launched into Early Access in March 2020, having since received dozens of content updates and getting bigger. With the release of the full release version of the game approaching, the anticipated console version will be presented for the first time during Gamescom.

Watch one of the trailers released during development below: 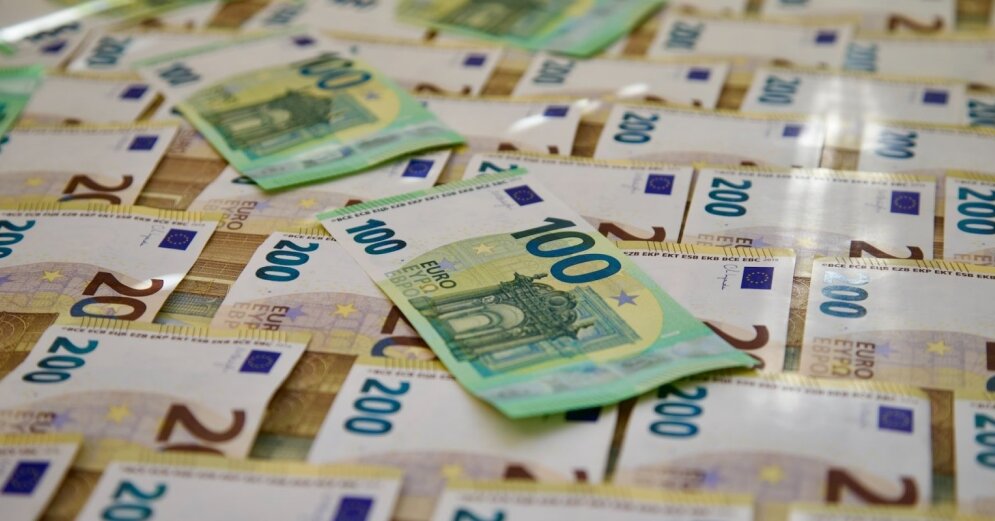