“We are facing difficult times, and from a budget perspective, we are facing choppy waters due to the loss of federal stimulus funds,” Adams said. “We are investing in young people, our communities, those neglected by our government for too long, and all New Yorkers.”

The Mayor’s Office and City Council also agreed to invest in cleaning up the city’s public spaces, including improvements to community gardens, removing graffiti and adding rat-resistant trash cans.

The budget, $1.4 billion more than the $99.7 billion plan that Adams proposed in April, comes as the mayor’s approval rating is undermined by fears about crime and discontent over quality-of-life issues, homelessness and rising rents.

Only 29% of New Yorkers rate Adams positively after his first six months in office and 70% say they feel less secure than they did before the pandemic, according to a Spectrum News NY1/Siena College poll.

The agreement includes 90% of the priorities outlined in the council’s response to the mayor’s executive budget, Chairman Adams said. Invests $10 million in child care for undocumented families and includes the speaker’s initiative to provide $100,000 for each of the 51 city council members to invest in the safety of their communities.

“When the council stated the additional things they wanted in the budget…I said that sounds like me. These are things we advocate for,” the mayor said. “We were so aligned that people want to spend so much energy on what we are not aligned with. That’s why we had this handshake early.”

Although New York City is benefiting from stronger-than-expected personal income tax collections, a rebound in tourism, and rising residential real estate values, its recovery has been uneven. The mayor said the budget “promotes an equitable recovery for New Yorkers in all five boroughs.”

See here what the Big Apple will invest in.

RESERVE IN CASE OF HARD TIMES

Part of the budget earmarks an additional $1.5 billion for city reserves. Comptroller Brad Lander had recommended putting an additional $1.8 billion into reserves, though he applauded the “substantial amount” put on deposit and suggested a more formal mechanism to guarantee future contributions.

The city will have reserves of $8.3 billion. There is now $1.9 billion in the emergency fund, $4.5 billion in the Retiree Health Benefits Trust, and $1.6 billion in the general reserve, as well as $250 million in a capital stabilization reserve.

Separately, Adams said, the city has added $3 billion to a labor reserve in anticipation of negotiating contract agreements with the city’s workforce.

KEY POINTS OF THE NEW BUDGET

– Expansion of the Precision Employment Initiative to connect up to 3,000 people at risk of engaging in gun violence with green jobs ($54 million).

– Increase funding for the Emergency Food Assistance Program ($30 million in fiscal year 2023, for a total investment of $53 million).

– Launch the Groceries to Go pilot program to provide food-insecure New Yorkers with access to an online marketplace for local groceries ($10 million).

– Base contract adjustment for human and legal service providers who were on the front lines of the pandemic ($60 million).

– Increases access to benefits for New Yorkers in need by expanding the capacity of community organizations ($14 million).

– Provide enriching summer activities for an additional 10,000 K-12 students in Summer Rising, bringing the total funded by the New York City Department of Youth and Community Development to 110,000 seats, for a total program capacity of 210 000 quotas ($101 million).

– Increase the City’s commitment to Fair Futures, which provides mentoring, tutoring, and other important services to youth transitioning out of foster care ($13.5 million in FY2023 for a total investment of $30 million).

– Create more space for childcare with a property tax reduction for homeowners who modernize the property ($25 million).

– Help parents get back to work with tax credits for businesses that provide free or subsidized child care ($25 million).

– Provide eligible one- to four-family homeowners with low-interest home repair loans and financing for critical repairs through the Homefix Program ($1 million and existing capital resources). 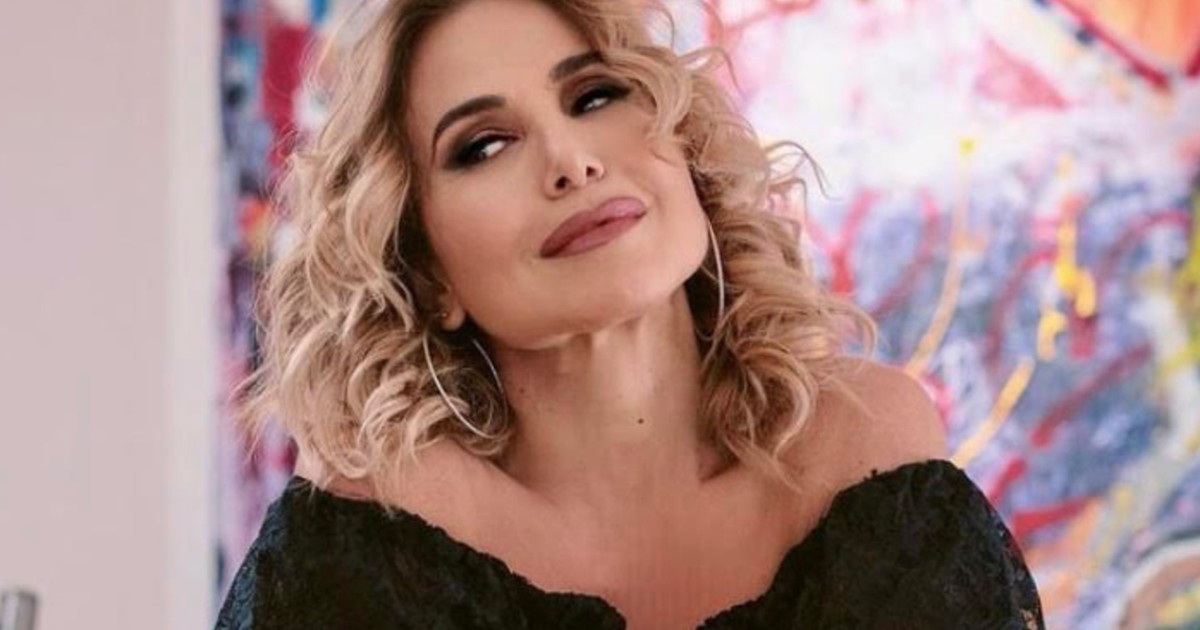 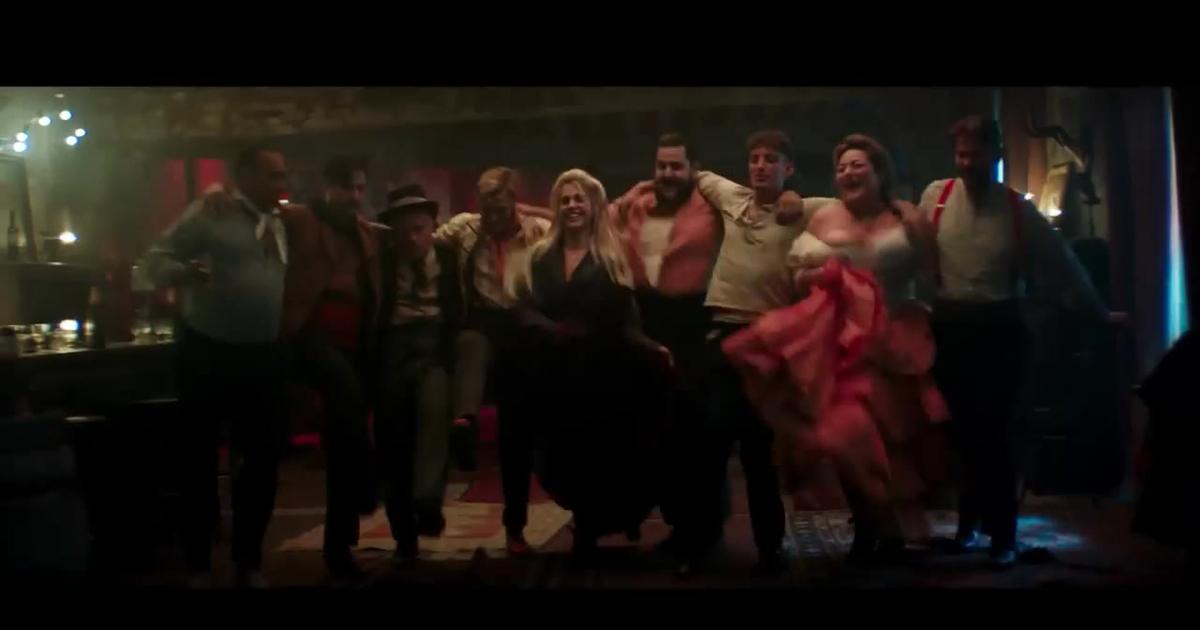 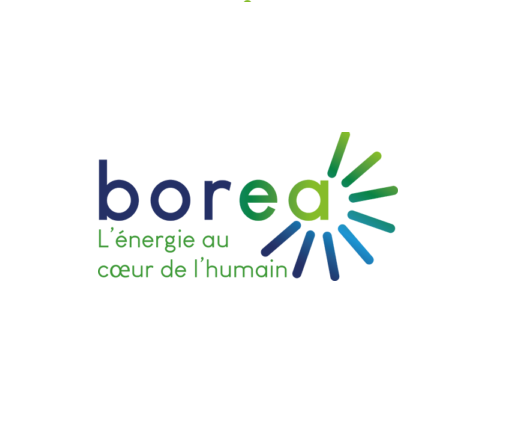