what if the barriers (and their traffic jams) disappeared, like on the A4 at Boulay-Moselle?

It’s always annoying to take the highway to save time… only to find yourself stuck at the exit by a traffic jam at the level of the aptly named toll gate.

For the past few years, electronic toll badges have allowed you to regain a few precious minutes, by going to 30 km/h in the dedicated lanes. They still have to remain accessible, which is no longer the case as soon as the traffic jam extends to the two or three lanes of traffic.

Without stopping, but not without paying

This little nightmare, which nibbles a little on the duration of holidays or holiday weekends like Ascension, will it come to an end? The Sanef (North and East of France Motorway Company) plans a “free flow” A13-A14 (Paris-Caen) motorway from 2024, announcement The Parisian. Or how to reach Normandy from the capital without stopping to pay.

Without stopping, but not without paying: gantries, similar to those planned to collect the ecotax, would be installed, equipped to replace the barriers.

This abolition of physical tolls between Paris and Caen is made possible by the law on mobility.

Several solutions will be available to drivers to pay their dues: if they already have an electronic toll badge, the amount will be deducted at the end of the journey – as today, without the cabin and the barrier.

For regular users without a badge, Sanef provides registration of the license plate on its website or mobile application, with payment debited for each trip.

Finally, the least equipped or the most reluctant to register can simply pay their dues within a few days, either on the Sanef website or at a tobacconist.

The system has been tested in Moselle since March 2019 on the Boulay-Moselle interchange, on the A4 motorway (Lorraine).

Not always without difficulty: hundreds of motorists have complained of malfunctions and have even launched a petition after invoicing of increases deemed abusive. Sanef has re-examined each file and defends the success of the experiment:

On motorways that practice free flow, 96% of people pay spontaneously

It must be said that the fines are dissuasive: the same law which authorizes the “free flow” increases to 375 euros maximum the increase due in the event of absence of payment of the toll! And again: this can reach 7,500 euros in the event of repetition of the offense six or more times over a year.

The A13-A14 now only has “open lane” toll gates – not tolls located at the exit interchanges.

Concretely, after a first stop on the A14, on leaving Paris, the A13 is blocked by five tolls in the middle of the road at Evreux, Rouen, Le Havre, Deauville and finally Caen. With so many forced stops and restarts for motorists.

read more  From theory to practice

But that’s not all: with up to 120,000 vehicles per day, the A13-A14 is one of the busiest motorways all year round, due to the high number of home-work journeys.

There are many promises: in addition to the precious minutes regained, Sanef estimates that the end of these toll caps will save 9.5 million liters of fuel – the equivalent of the annual consumption of 11,000 vehicles, or nearly 20 million euros, at current petrol price levels.

Unconsumed fuel that will, in passing, reduce automobile pollution.

Motorists will be called upon to finance a quarter of the investment of 122.6 million euros, with a toll increase of 2 euro cents (ie +0.22%), for only three years. A sum compensated, assures the Sanef, by the savings induced.

No other “big” highways concerned for the time being

And after ? Among the existing motorways, only the A13 is currently concerned.

As of this summer, the system will equip the brand new A69 motorway between Toulouse and Castres, as well as this autumn the future A79, in the Allier.

Vinci is experimenting with the system on two portions in the center-west, but no other project is yet planned on other existing axes. In question: it is less interesting to implement when, for example, a very large number of foreign motorists take a section, or when the crowds are concentrated on a few days in the year. In other words, the monster traffic jams that punctuate the A6 and A7 each summer will not disappear anytime soon… 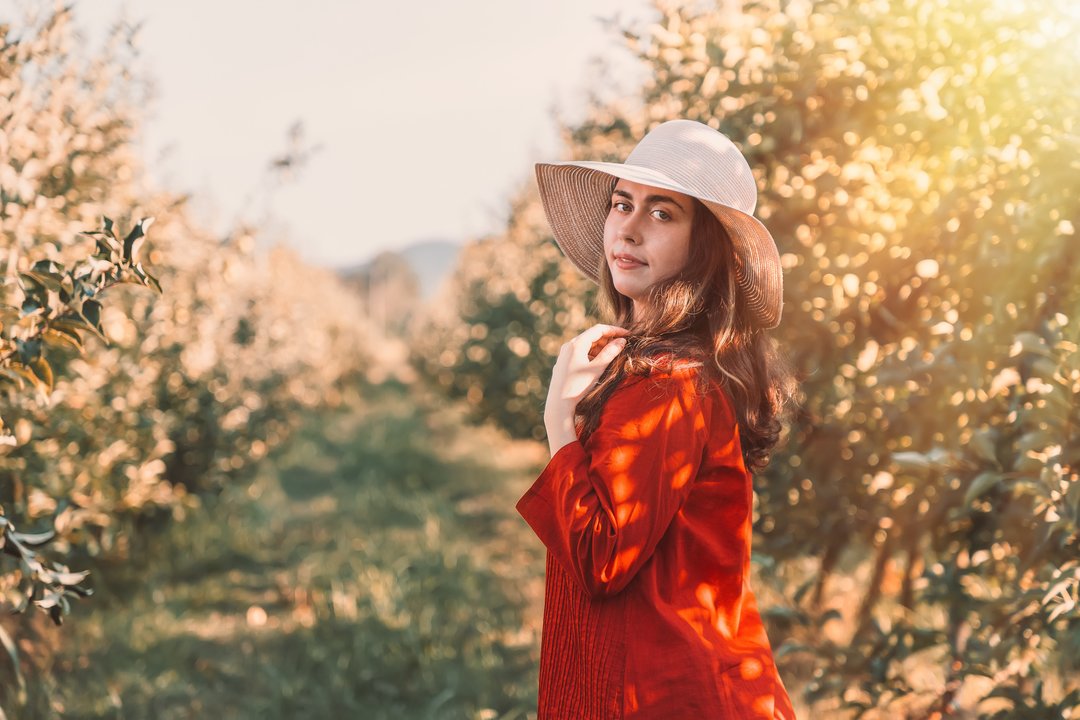 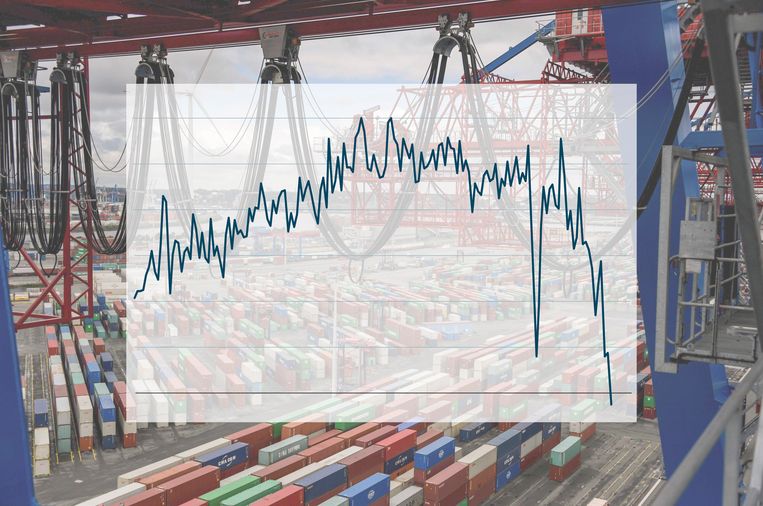 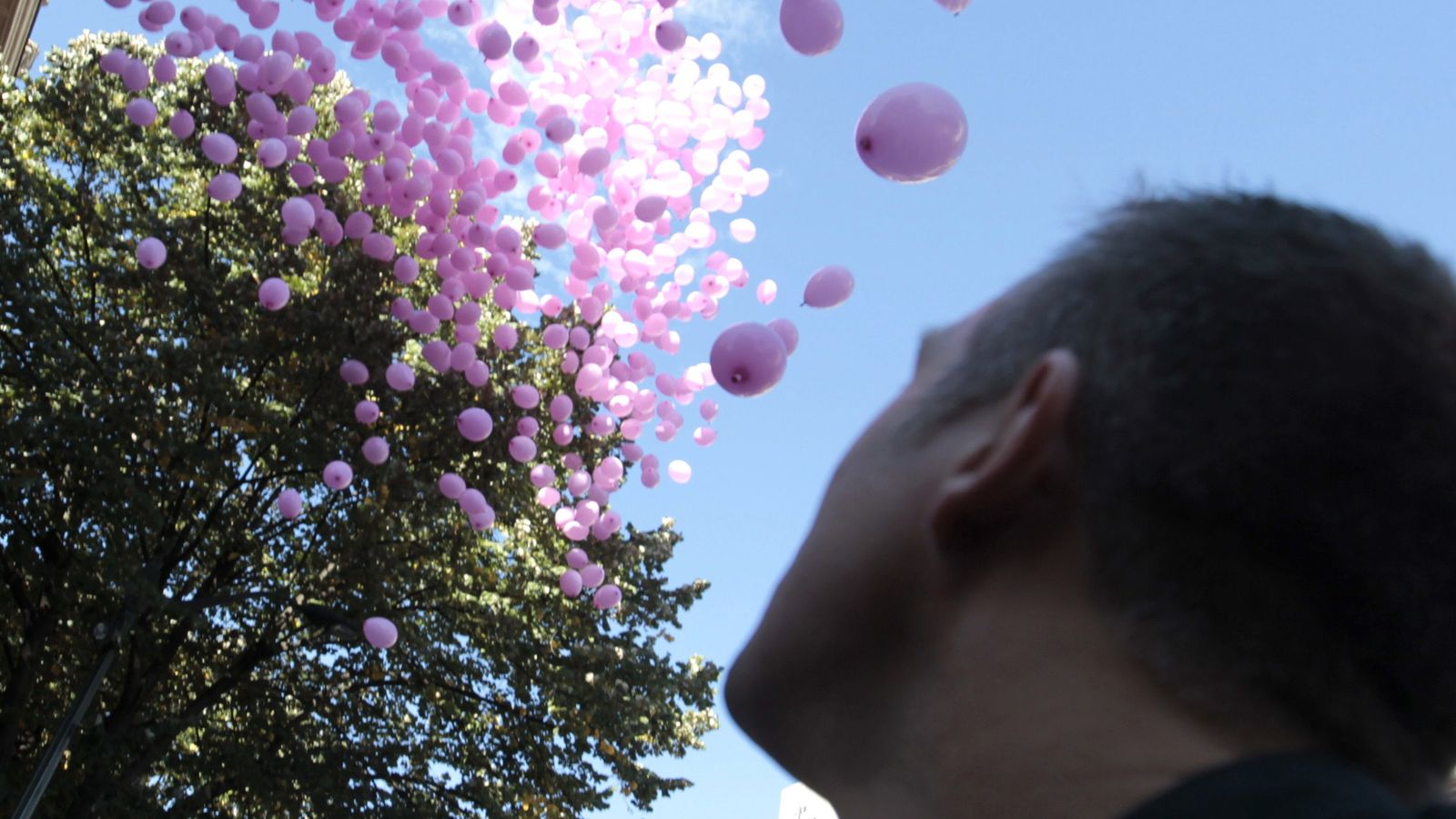 They create the first national registry of breast cancer in men 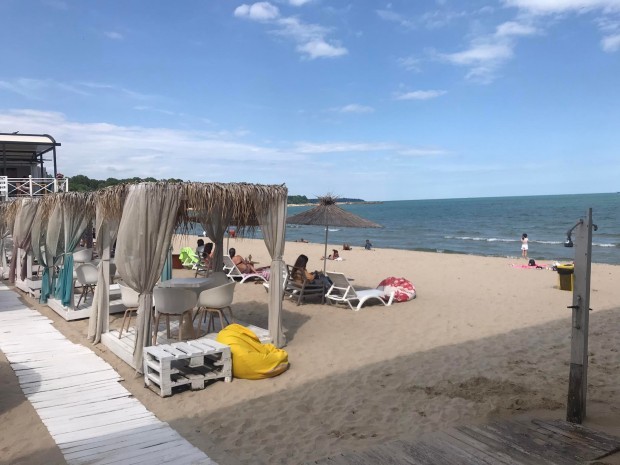 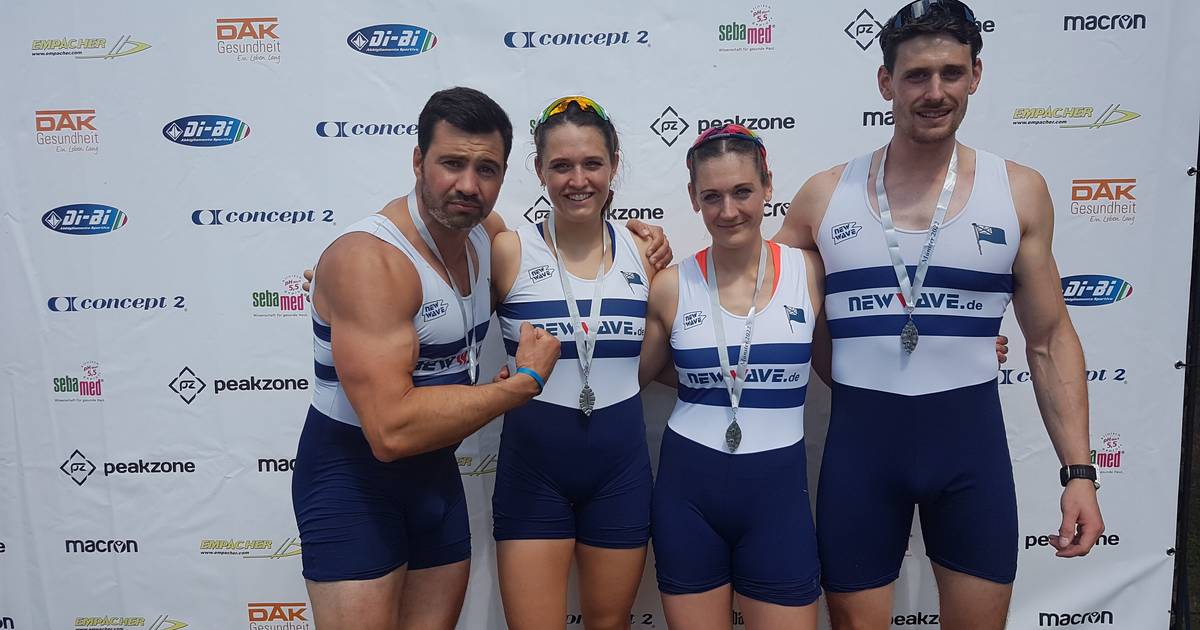 Two silver and one bronze for the Crefeld Rowing Club 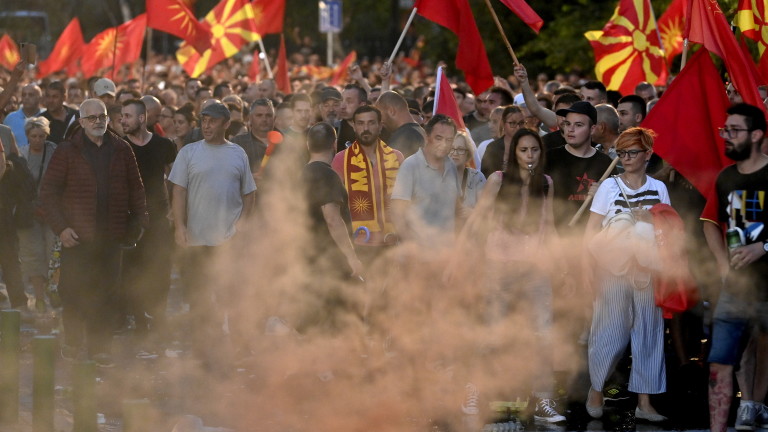 30 police officers injured after another protest in North Macedonia