what happens to them after the VAFC? 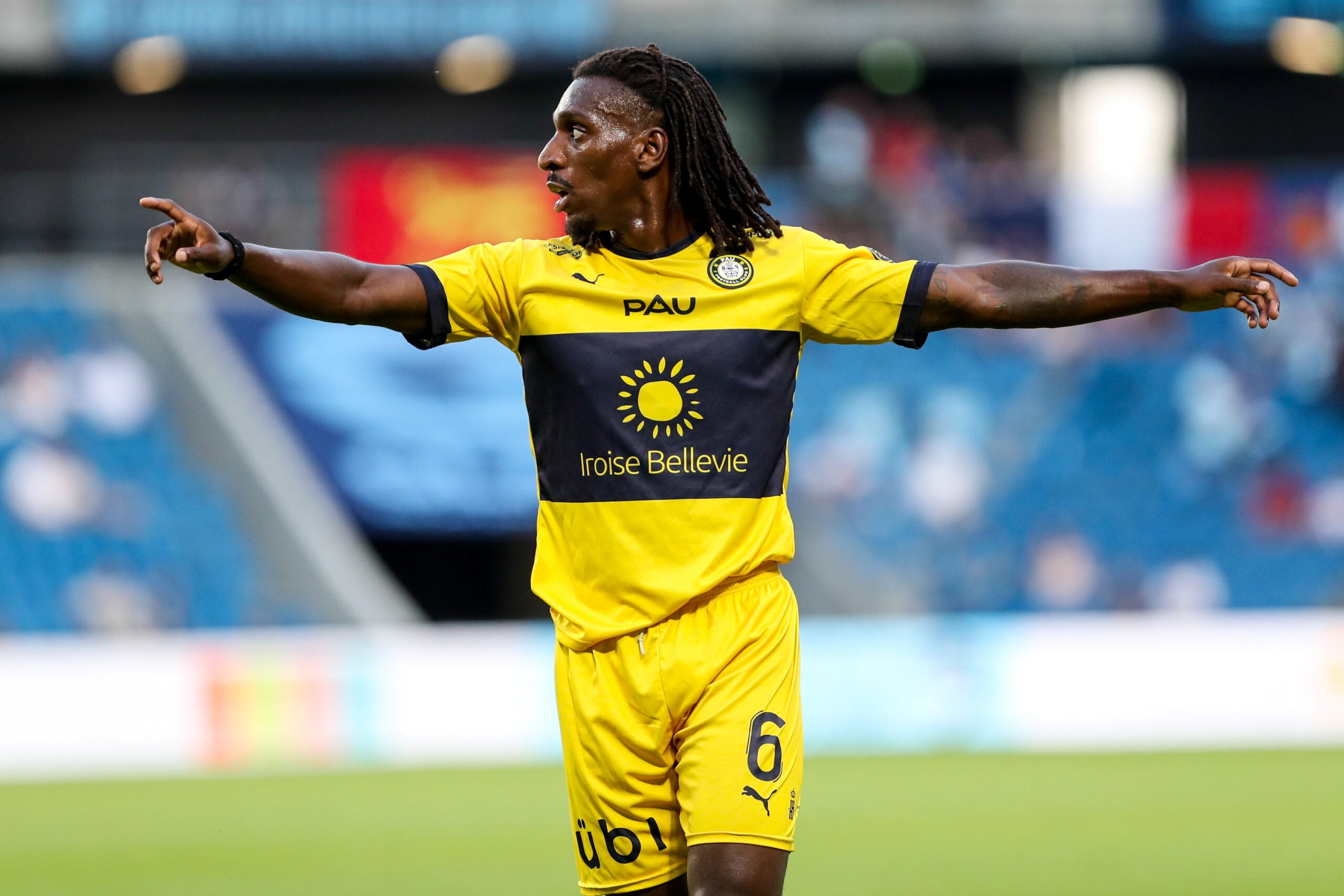 Starting this summer with VAFC, most of them at the end of the contract, these former Valenciennes continue their careers away from Hainaut with more or less success. Most of them remained in France, while others thrived abroad.

The continuity of Ligue 2

They will return to the Stade du Hainaut this season. After their more or less fortunate adventure in the North, these five players have decided to stay in Ligue 2 BKT. Far from being indisputable last season, Sambou Yatabaré decided to follow Olivier Guégan to Sochaux at the end of his contract. It is clear that the Malian is not a priority in the Doubs, since he has not played a single minute of play.At the other end of France, at Guingamp in Brittany, Battista Guglielmo Personally, he is having a difficult start to the season. Three times in the league, the former Valenciennes striker has not yet unlocked his tailstock despite his team’s good start to the season.

We go up the coast to stop in Caen, where Emanuele Ntim. A first-time scorer of the season against Guingamp a month ago, the defender injured his hamstring and hasn’t been on the pitch since. In the South of France, Sessi D’Almeida always makes his game talk as tough as ever. Starter eight times out of nine, the Beninese midfielder has already received four yellow cards, good value. Finally, after leaving for Rodez at the very end of the summer market window, Eric Vandenabeele it didn’t take long to be adopted by Rodez Aveyron Football fans. The former VAFC defender scored the draw against Paris FC last Saturday, finishing more than two seasons without scoring.

The national team to relaunch

On the lower level, five former Valenciennes have found their happiness. Left to play his pre-season at UNFP before finding a contract at the Villefranche club, Laurent Dos Santos slowly integrates the starting lineup, with two positions in the last two meetings. avoided all last season, Arsène Elogo tries to revive in Puy Foot Auvergne. Starting six times in his first six games, the former VA number 10 signed an assist in his team’s defeat to Châteauroux.

In difficulty at the beginning of the season away from its bases, Le Mans can count on a Nicolas Kocik solid in the house to take points. Owner of all matches, the goalkeeper produced two clean sheets and conceded seven goals. Finally at the Red Star, in the Paris region, mousse guel et Issouf Macalou they found each other. The former has started twice, but has not yet been decisive this season, while the latter has found the goal twice in six games played.

Two players were loaned to Valenciennes last season, and thus returned to their clubs. Gaetano Robail he ultimately didn’t have a chance with RC Lens. After doing all the preparation with Sang et Or, Lensois were finally dissolved from their contract to move to Atromitos Athens, an elite Greek club. The striker is part of his team’s good start to the season, starting with the first five games. The VA alum scored his first goal just over ten days ago. As for Luca Cavaliere, there is no need to really detail his career, many are aware of it. Number 2 of the LOSC behind Léo Jardim at the start of the season, the goalkeeper on loan at Valenciennes last season made his Ligue 1 debut recently in Marseille (2-1). He was followed by a second start, this time in front of the home crowd, against Toulouse with a first success (2-1).

Left to discover the Romanian league, Aly Abeid so far he has only played ten minutes in eleven games for his club UTA Arad. A completely different course from that ofAbu Ouattara, who competes in the Europa League with Sheriff Tiraspol. No you’re not dreaming, Burkinabé, clearly sidelined in Valenciennes, only missed one of the 17 games played between the league, Champions League qualifiers and Europa League. At the moment, he is showing decent stats of one goal and two assists.

Massimo Spano et Gaetan Arib I have not yet found a club The second did all his summer training in the ranks and in the UNFP with Laurent Dos Santos.