What does Jeffrey Epstein have to do with the ‘sudden’ divorce … 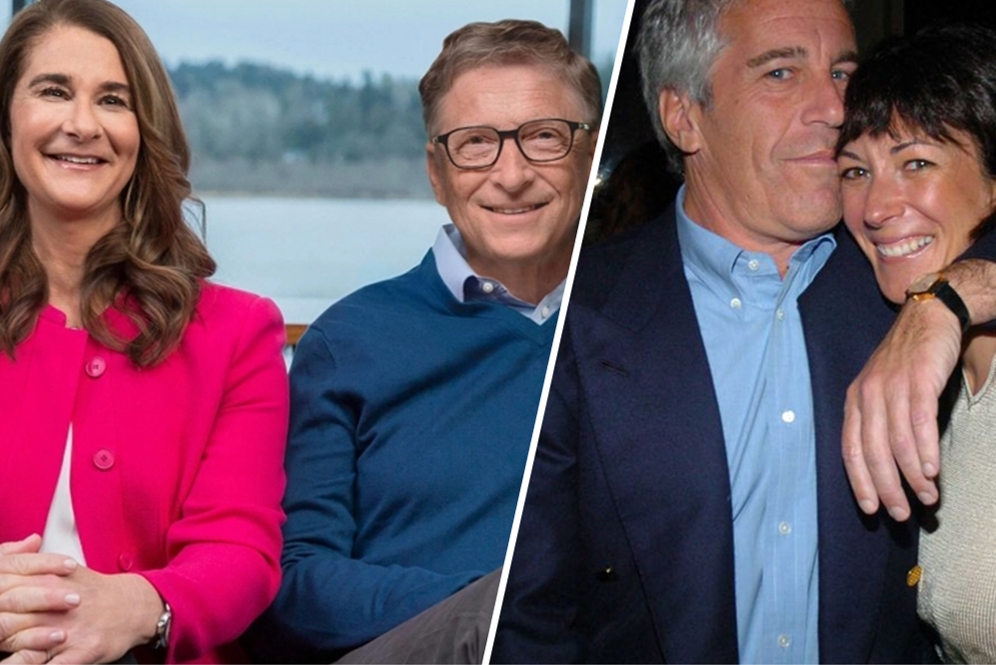 It had to be a “clean” divorce, between Bill and Melinda Gates. But not even a week after the announcement, the Microsoft founder’s coat of arms has already been badly scratched. It becomes clear that his “friendship” with sexual predator Jeffrey Epstein has at least dragged their marriage down into the depths.