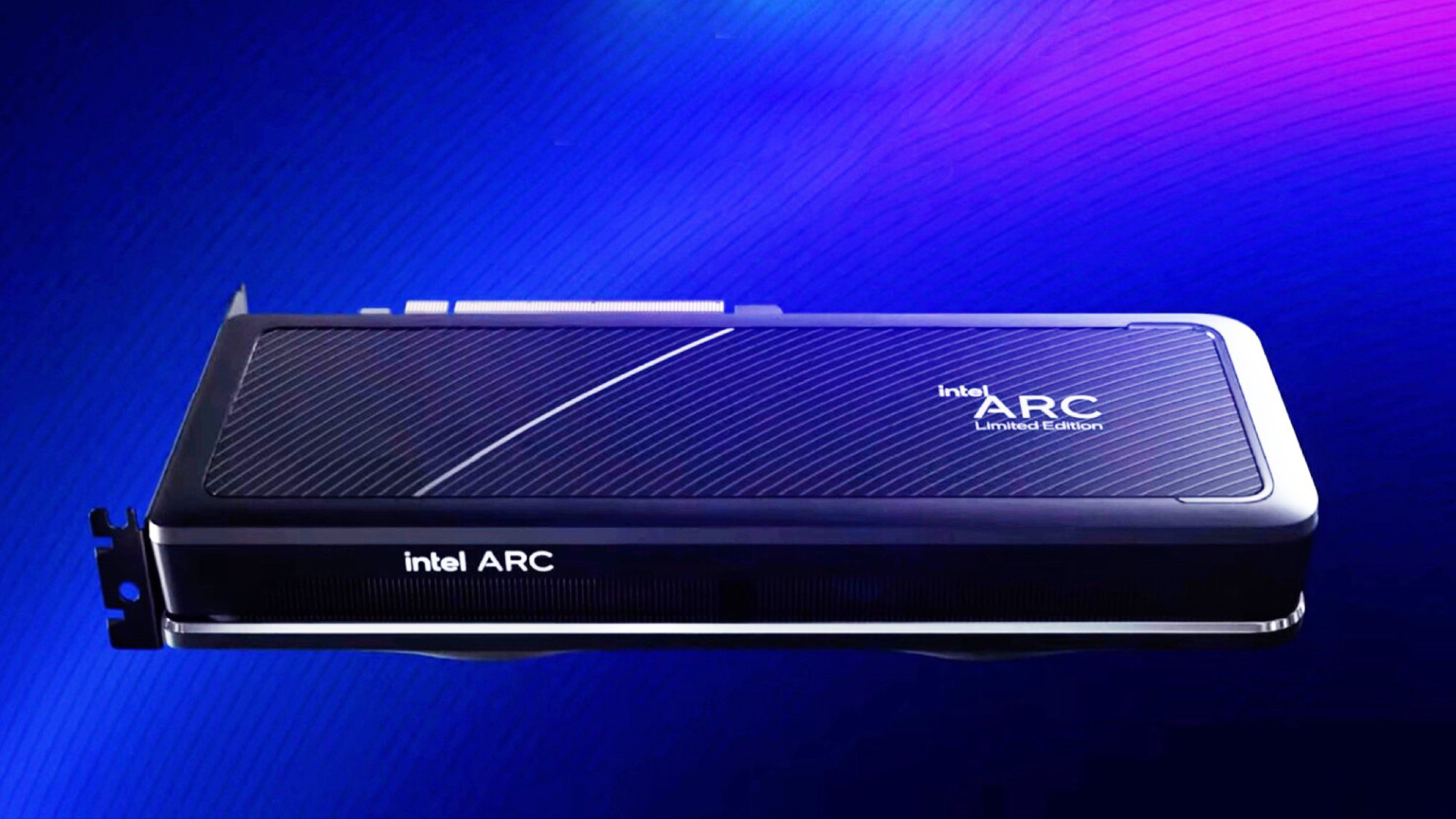 Intel’s latest two graphics cards named Arc A770 and Arc A750 have now begun to make their way through the reviewers. How has Intel’s graphics card been received, which has to compete with AMD and Nvidia in the medium-hard segment?

Intel’s foray into the graphics card market has been reasonably messy, to say the least. Now, however, the Arc A770 and A750, which will be the best performing units of the first generation of Intel graphics cards, have found their way among the reviewers. How do they compare against opponents like Nvidia Geforce RTX 3060 and AMD Radeon RX 6600 XT? Two graphics cards that already occupy the Intel device market segment now want to enter.

In general, Intel tries to offer AMD and Nvidia considerable resistance in this product segment. Assuming the system where the graphics card is used supports the resizable bar. While we don’t see numbers that really differentiate Intel devices from the competition, it will be a completely different story without ReBAR. The vast majority of reviewers point out that Intel relies heavily on ReBAR in particular, and that without the available technology enabled or available, performance drops significantly.

Another potential performance issue is the interface used by each game title as well. Intel has no official support for older interfaces like DirectX 9. It is quite possible to play older games with Arc A770 and A750. The problem, however, is that Intel emulates support for older DirectX editions via DirectX 12. Games like Fortnite and Counter Strike: Global Offensive can therefore experience massive performance issues. Despite being two of the most popular gaming titles on the market today.

If we then look at the game titles that Intel’s graphics card actually thrives on, there is no bad performance to be found. The home page Kitguru points out in his review of the Arc A770 that the graphics card performs better than both the RX 6600 XT and RTX 3060 in Dying Light 2 and Red Dead Redemption 2 games. Even when it comes to ray tracing in games, the flagship of Intel should impress by being able to compete with Nvidia’s Geforce RTX 3060 Ten. Something that shows that Intel’s first generation of ray tracing hardware is no laughing matter.

In general, the biggest problems seem to be with Intel drivers. Basically all the reviews that appeared in the afternoon point out how the drivers for the graphics cards often have strange behaviors. Something that results in visual bugs, crashed drivers, blue screens, and other issues you’d rather not get involved with.

Poor drivers and software mixed with the fact that Resizable BAR is more or less a requirement and poor support for older interfaces reduces the overall impression. Although the hardware receives a lot of positive comments for being the first generation of graphics cards ever launched by Intel, it appears to be the software that dwarfs the final scores.

Several reviewers point out that the Intel Arc could very well become something of a hit in the future. Provided Intel gets pli about its drivers and software. Unfortunately, right now it doesn’t seem like the Arc A770 or A750 is worth the money considering how much the competition costs. We hope to see the software situation improve soon and that the graphics card market will have a powerful third player. 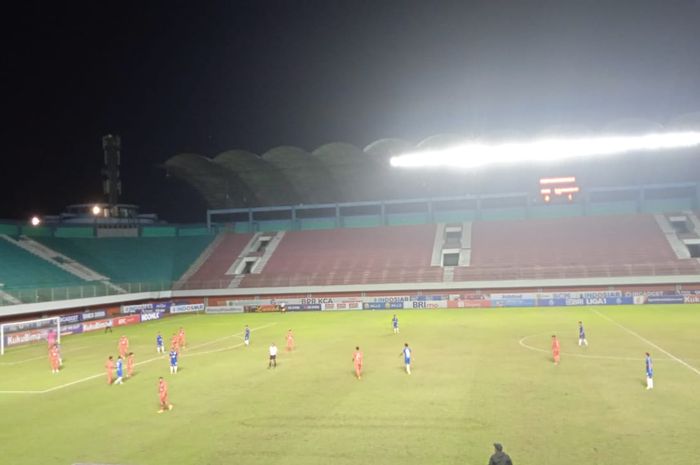 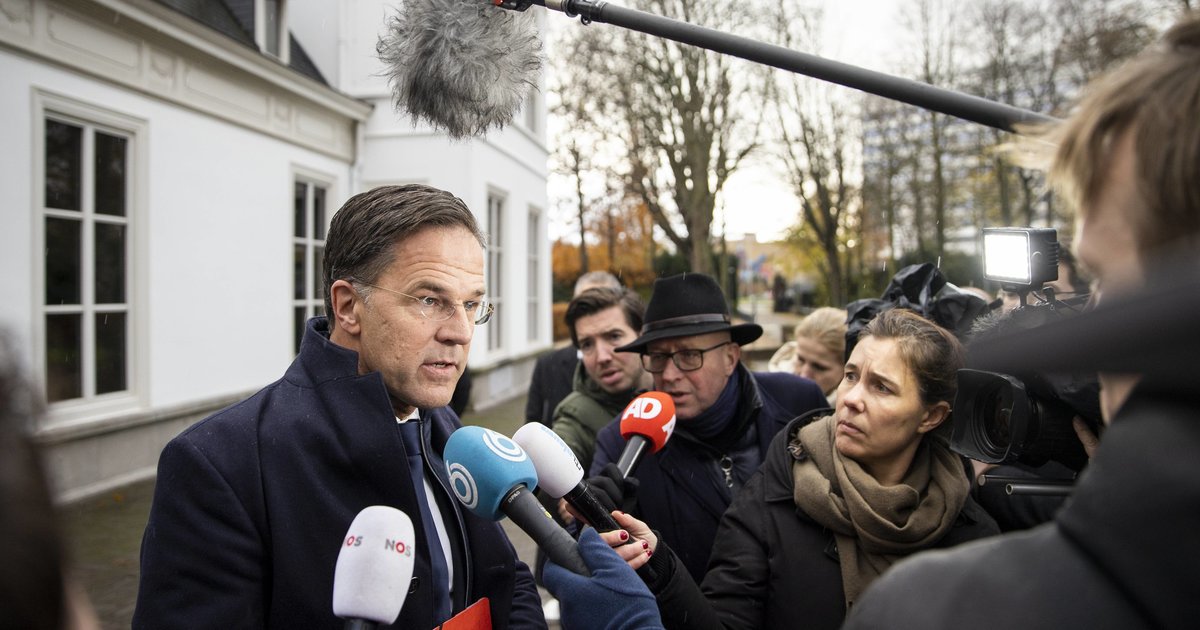 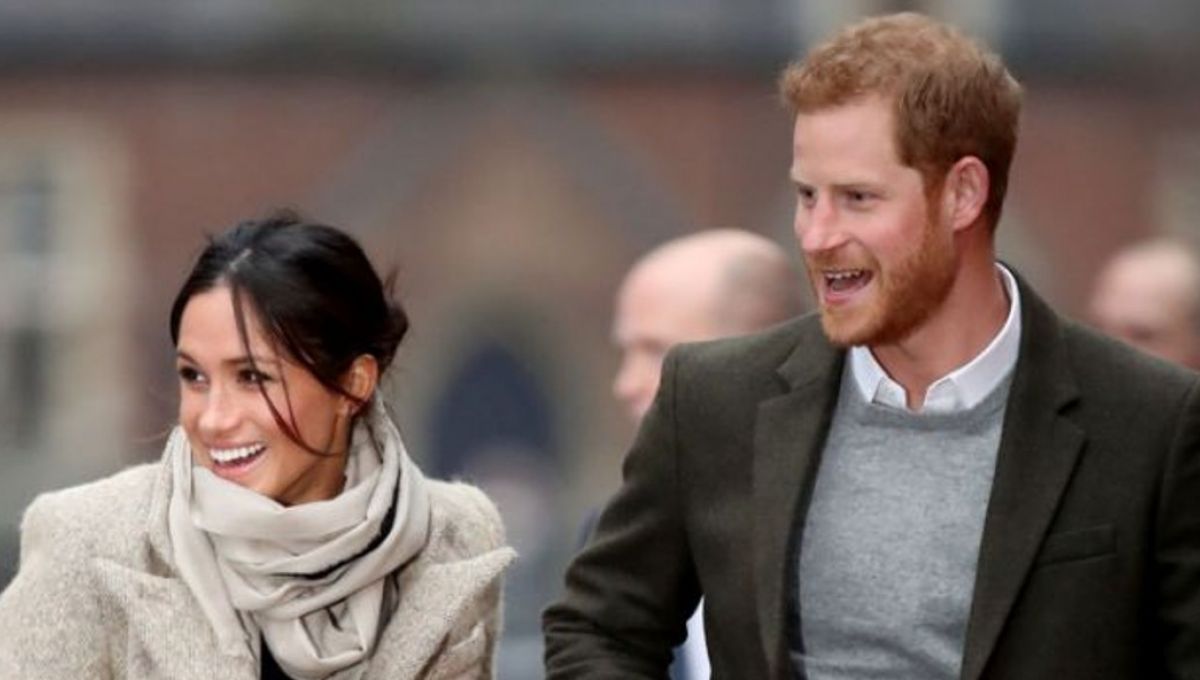