[OSEN=박판석 기자] In the SBS’Baek Jong-won’s Alley Restaurant’, which airs today (13th), the 29th alley’Back Alley of Moran Station in Seongnam City’ will be unveiled for the first time.

The president of’Saengmyeon Guksujip’ in this alley attracts attention with a splendid past that is not like the boss of’Baek Jong-won’s Alley Restaurant’. About 30 years ago, the boss surprised everyone by revealing that he had achieved’the highest daily sales of 7 million won’ at the valley restaurant, which was his first business.

Baek Jong-won, who visited the noodle soup restaurant, tasted the appetizer chicken porridge. Baek Jong-won praised “It’s really delicious,” but left unconvincing advice that “take it out from tomorrow,” raising questions, and the reason can be confirmed through the broadcast.

After tasting the bibim noodles, Baek Jong-won asked for the recipe, saying, “The texture of the seasoning sauce is soft and slippery.”

‘Yukgaejangjip’, which first appeared in’Baek Jongwon’s Alley Restaurant’, is also introduced. The boss, who started a business with his own soul food, said, “It tastes like tomyangkung in Yukgaejang”, etc. The store was even sold to the store due to criticism from customers and decreasing sales.

On this day, Baek Jong-won, who visited Yukgaejang’s house, surprised the boss and 2MC by urgently calling MC Kim Seong-ju before tasting the food.

In addition, on this day’s broadcast,’Kimchi Jjimjjijip’, which raised everyone’s curiosity from the name, is also introduced. Prior to the introduction of the store, 3MC’s speculations were rampant over how’Jjim’ with little soup and’Jageoly’, characterized by homemade soup, became one menu. In particular, during the observation of the business, a unique recipe was witnessed, and MC Jeong In-seon was more curious about the identity of’Kimchi Jjimjji’, saying, “What have I seen?”

On the other hand, Baek Jong-won, who tasted the kimchi steamed chicken, spit out pork at the same time as the tasting and asked, “What did you do to the meat?”

The’Back Alley of Moran Station in Seongnam City’, which was different from the first meeting, can be found in’Baek Jong-won’s Alley Restaurant’, which airs at 10:35 tonight./[email protected]

INTERVIEW. Christophe and Claire, father and daughter from Lille, in Pékin Express on M6

Champions League News: Kai Dittmann takes a close look at the round of 16 | Football News

No agreement between Switzerland and the EU before 2021, says a commissioner – rts.ch

Chang Muang closed 4 schools in the area. Teacher Sangkha-Srinarong After the 32-year-old woman was first infected with COVID

Prima: The Sisters were created from the Blue Code 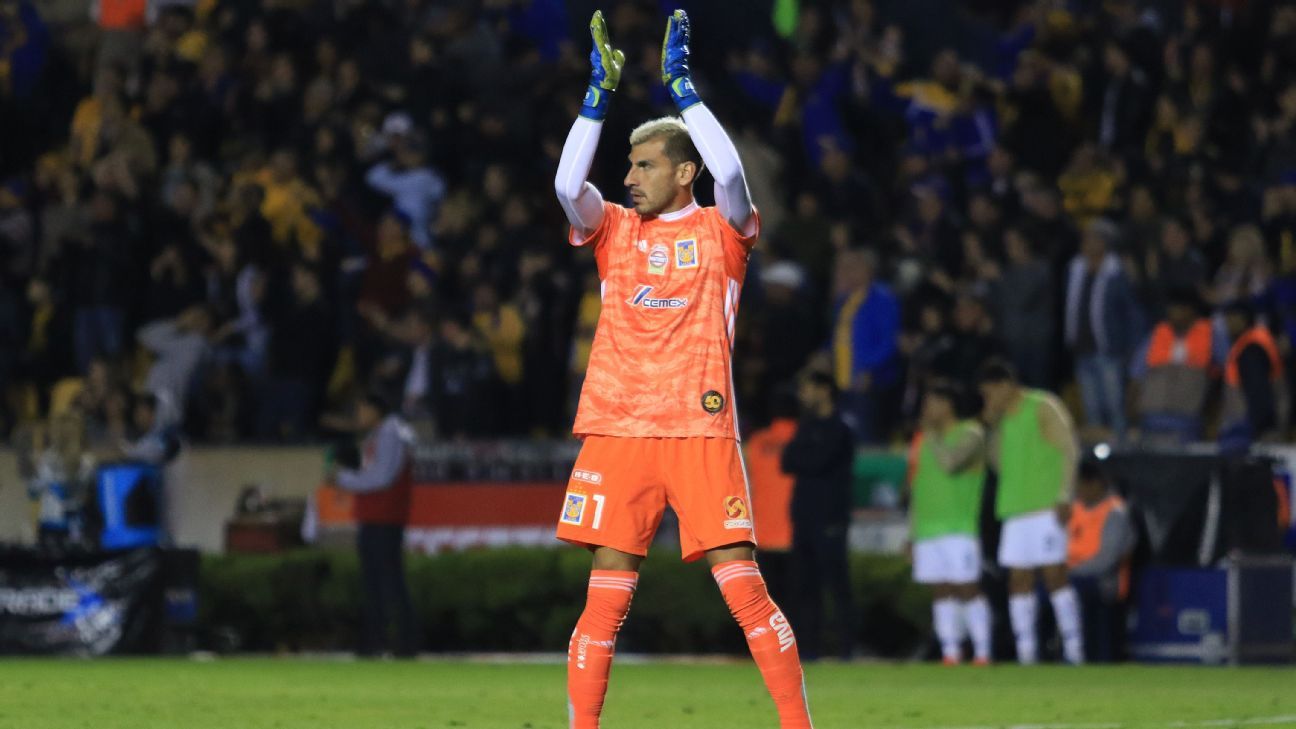