What did the second wave of the Spanish flu look like in 1918?

The spread of the coronavirus to the whole planet has spawned new interest in the largest pandemic in history, that of the Spanish flu at the end of the First World War. If the disease, which has known several waves, was very different from Covid-19, the episode can shed light on the current situation.

All over the planet, Covid-19 contamination is on the rise in countries that have already recorded a first epidemic peak in the spring. In the USA, the daily number of new infections has thus increased sharply since mid-June. In Europe, Spain increasingly worries its neighbors with the resurgence of the disease while the United Kingdom postponed a new stage of its deconfinement on Friday.

Should we see a second wave? The World Health Organization (WHO) warns against the expression, yet frequently used by journalists and politicians. The UN agency sees only “one big wave”, the virus never having disappeared and not being seasonal.

“It is important to distinguish the seasonal waves and the ebb of Covid-19 due to public health measures,” said Joel Wertheim, assistant professor of medicine at the University of California at San Diego, contacted by France 24.

In 1918, a second much more virulent wave

To better understand what a second wave represents, nothing like the example of the greatest pandemic in history, that of the Spanish flu in the last century. The disease had then submerged the planet in three waves and, between 1918 and 1920, claimed at least 30 million people around the world – up to 100 million according to some historians.

During the first wave, in the spring of 1918, the Spanish flu was highly contagious and considerably slowed down the war efforts of the countries engaged in the First World War. But the disease is not particularly virulent, with official death rates comparable to those of seasonal flu.

A few months later, in the fall, the virus resurfaces and causes a terrifying second wave, the most severe of the three. In the United States – where the historical data on the Spanish flu are the most complete -, 266,000 more deaths are recorded between September and December compared to previous years.

It is the ability of the influenza virus to evolve that probably explains its increased virulence, explains to France 24 Erin Sorrel, assistant professor of microbiology and immunology at Georgetown University. “The increase in lethality is in part due to the mutations accumulated by the virus during the first wave. Because influenza viruses are subject to mutations that allow them to escape the immunity developed after previous infections”, details the researcher.

In this regard, the new coronavirus seems less threatening: “This virus is much more stable”, notes John Barry, author of “The Great Influenza” (in French, “La Grande Grippe”, ed. Penguin Books), contacted by France 24. “There is no sign in the world that Covid-19 is becoming more deadly, as it was with the Spanish flu in 1918.”

>> To read also: “One hundred years ago, the Spanish flu, a pandemic of unparalleled magnitude”

In the fall of 1918, the new strain of the Spanish flu sparked a wide variety of reactions. In France, where the disease kills 240,000 people during the three waves, the government remains focused on the war effort during the second wave, as the conflict is about to end with the armistice signed on 11 November. Some gatherings are banned and some public places closed, but these restrictions do not compare with the containment measures taken to deal with the Covid-19 epidemic.

In the United States, far from the carnage of the Western Front, authorities are trying in places to stop the spread of the disease. Some regions are closing their schools, churches and restaurants.

“The first wave went quite unnoticed. The war was still going on and the doctors were focusing on keeping the soldiers healthy and on the battlefield,” Jim Harris, university science historian, told France 24. of Ohio State. “But during the second wave, when the flu got much more virulent, politicians felt compelled to respond.”

>> To read also: “Spanish flu and coronavirus: ‘We have changed scale and world'”

At the start of the second wave, a notorious supercontamination event already testifies to the benefits of social distancing. On September 28, 1918, more than 200,000 people attended the Liberty Loan Parade in Philadelphia, Pennsylvania, a parade organized to promote the sale of US government war bonds. Experts have however advised the authorities against holding the rally.

At the same time, Saint-Louis (Missouri) chose to cancel its parade and other major events. The comparison of the health situations of the two American cities in the following weeks still serves as a lesson today. “The following month, more than 10,000 people died in Philadelphia from the Spanish flu, while the human toll in St. Louis did not exceed 700. This example shows the interest of canceling large gatherings and resorting to social distancing measures during pandemics “, can you read on the website of the American Centers for Disease Control and Prevention, the federal agency responsible for the protection of public health in the United States.

According to specialists, this contrast between the situations of Philadelphia and Saint-Louis is part of a larger context, in which public health measures have clearly contributed to the fight against the Spanish flu. “We found that, during the response to the 1918-1919 pandemic (particularly in the United States), cities and states that made masks mandatory, banned large gatherings, and closed schools did so. came out better than the rest, “says immunologist Erin Sorrell.

>> To see, our series on the great pandemics of history

As in the case of Covid-19, all age groups were not affected in the same way by the 1918 pandemic. However, the populations at risk differ. While the new coronavirus is now wreaking havoc among the elderly and few victims among the youngest, the Spanish flu had not spared them.

During the first wave of spring 1918, the disease behaved like the seasonal flu, particularly affecting infants and the elderly. During the second wave, the largest pandemic in history is also proving to be highly fatal for 25-35 year olds.

Why has this age group been so badly affected? “There are only hypotheses,” notes historian John Barry. “The most likely explanation is that young people have stronger immune systems, which overreacted and caused cytokine shock in the lungs.”

While the nature of viruses remained a mystery in the early twentiethe century, the great scientific and technological advances made over the past century today represent a source of hope in the fight against Covid-19. “We have scientific skills and expertise, technologies, resources and methods of sharing information globally,” says Erin Sorrell.

“Our challenge today, however, emphasizes the Georgetown University researcher, is to disseminate correct information to the public about the pandemic, give credit to our scientists and listen to them to prevent disinformation.” And learn from the past – like the Philadelphia episode – to prevent history from repeating itself. 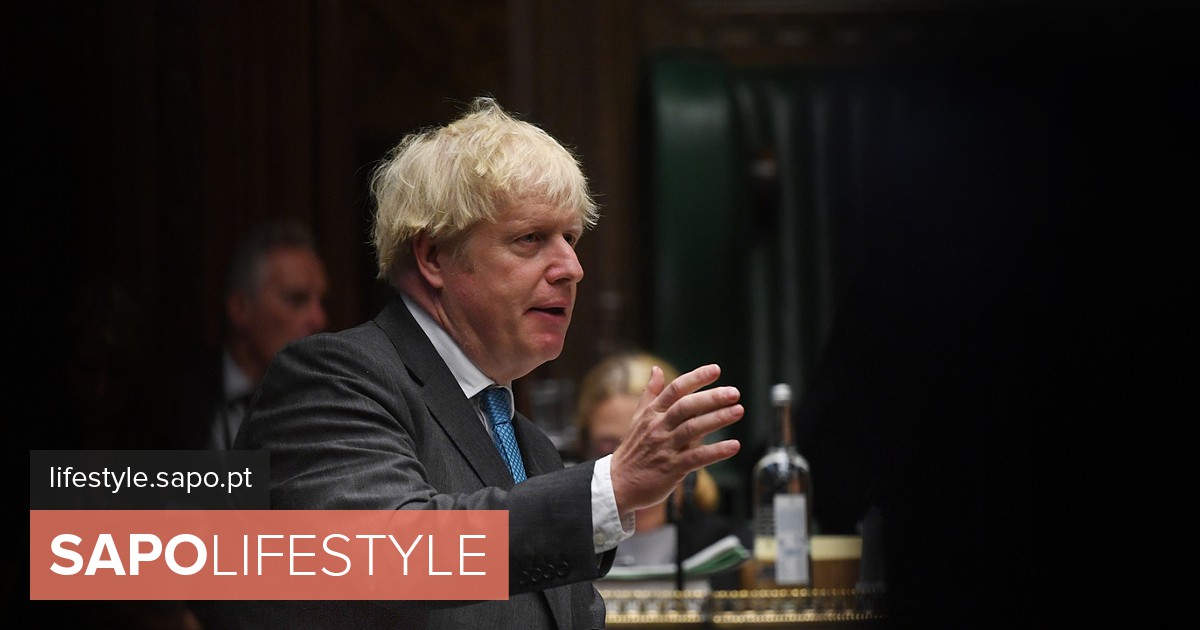 DTM. Robert Kubica begins to believe that he can fight for a good result in the next rounds

Fashion police from the Emmy Awards: On the virtual red carpet, these were gems – Žena.cz