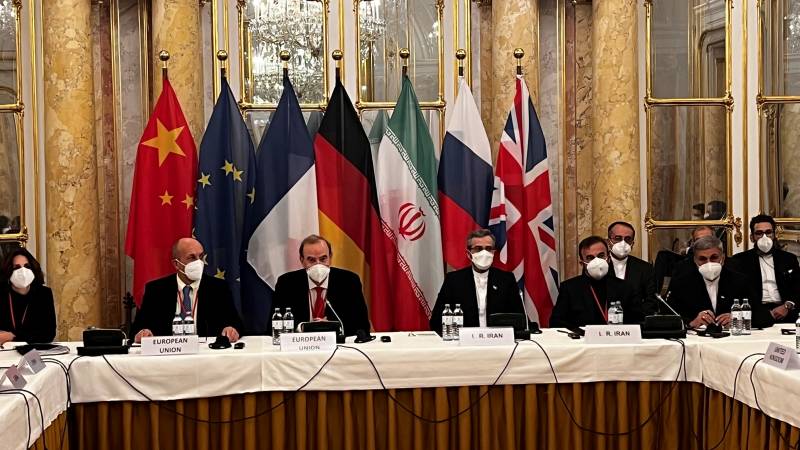 After the first day of negotiations in Vienna, there were still hopeful sounds, but they seem to have disappeared now. In a joint statement, German, French and British delegates say Iran is making unrealistic demands and backing away from previously negotiated compromises.

US Secretary Blinken, who is not present in Vienna himself, is also disappointed. According to him, Iran does not seem serious about reaching a solution. “If this turns out to be a dead end, we’ll consider other options,” he told reporters. Blinken did not explain what he meant by that.

Iran is more laconic about the outcome of five days of negotiations. According to Iran’s chief negotiator, his interlocutors simply need time to accept Iran’s proposals to get rid of “illegal and cruel” sanctions against the country. 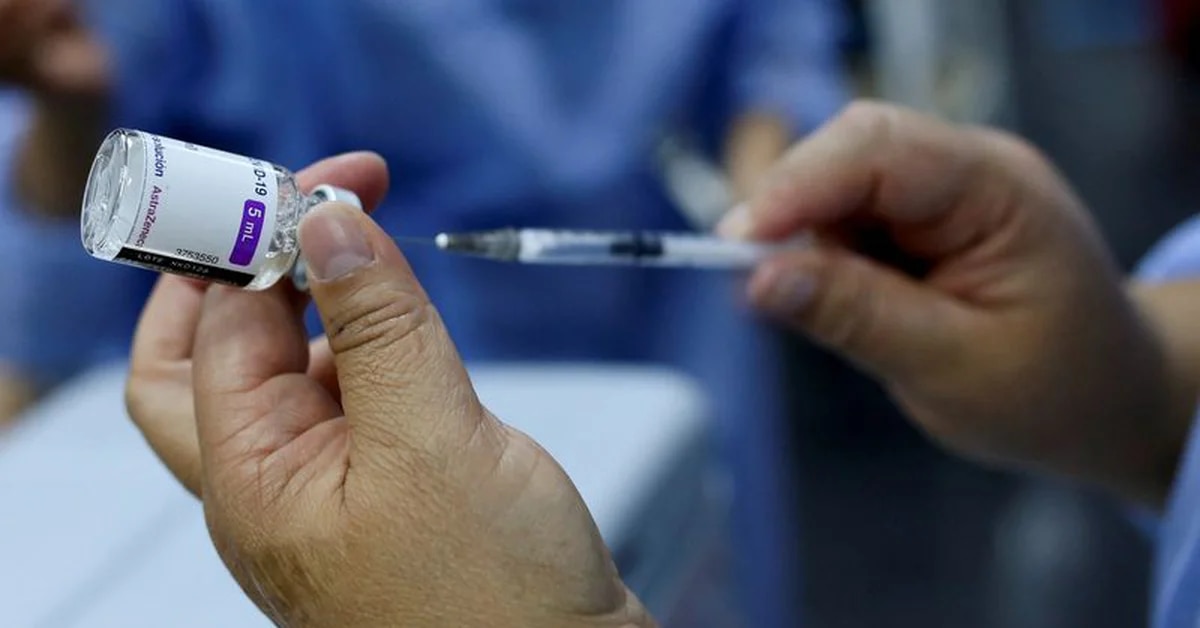 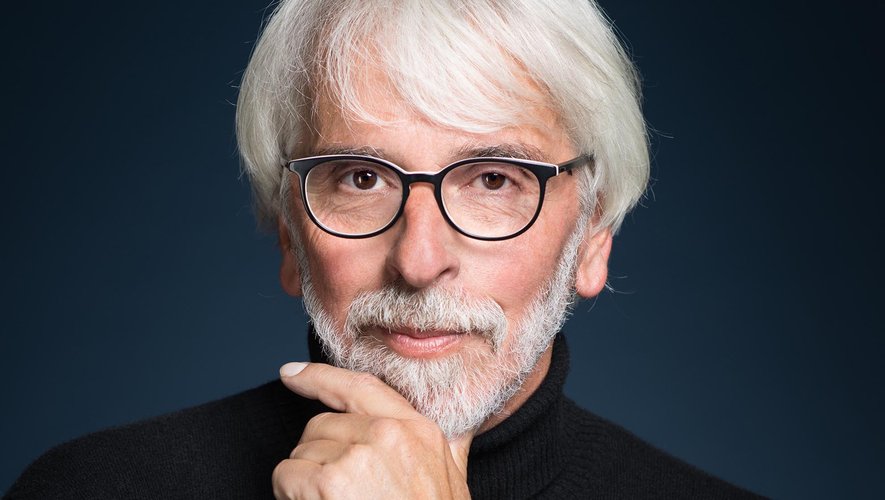 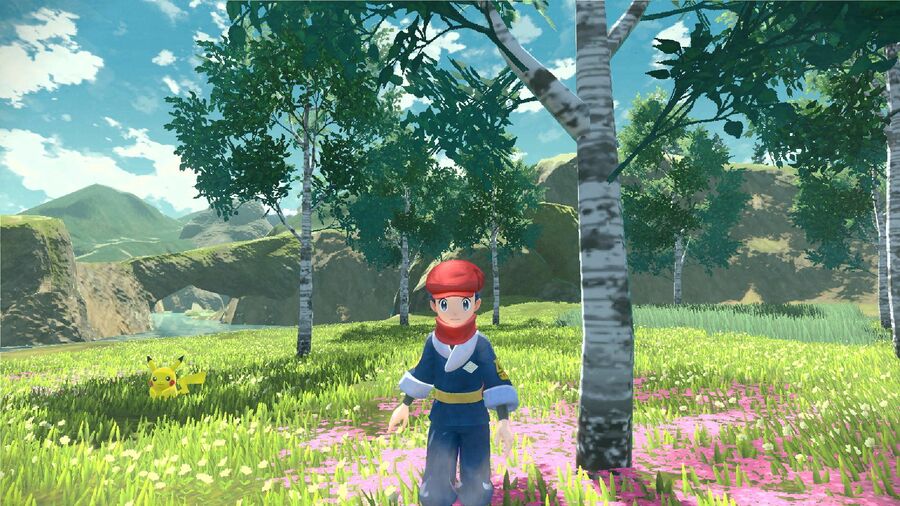 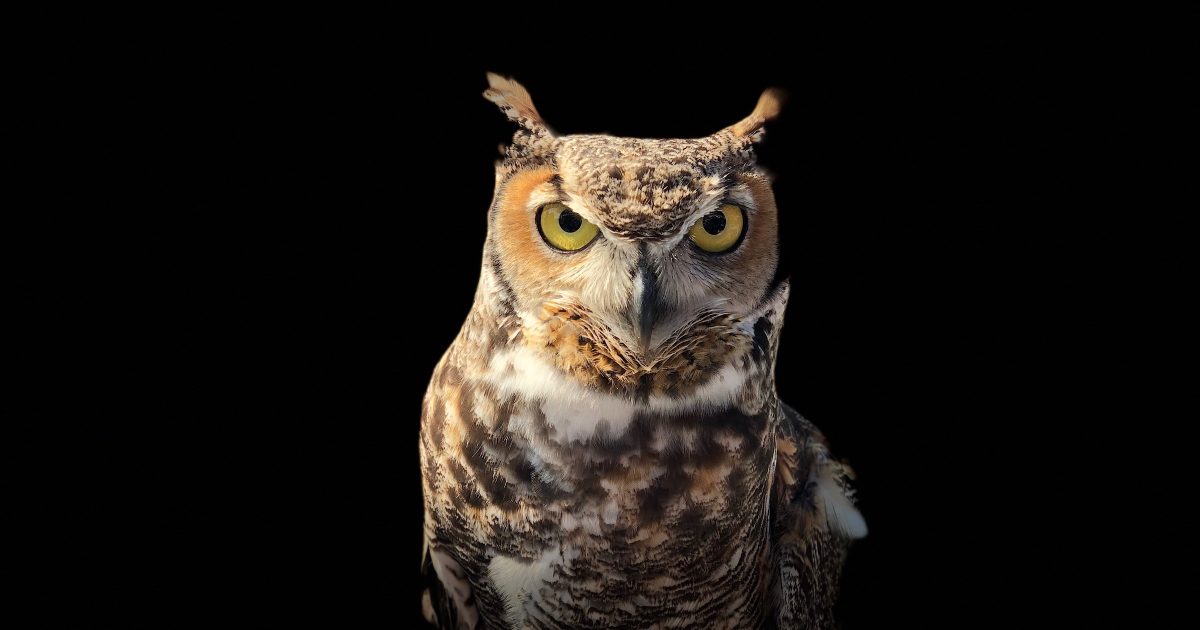