Werder Bremen ascent: “Everything came up” – why Clemens Fritz cried!

Bremen – What was indicated shortly after the final whistle on the pitch happened in the TV interview: Clemens Fritz cried on Sunday evening, the 41-year-old was so overwhelmed by the rise of his SV Werder Bremen. “I don’t cry that often. But it was just very emotional,” Fritz looks back on this special moment in an interview with the DeichStube.

His connection to Werder Bremen could hardly be tighter. 16 years ago he moved from Bayer Leverkusen to the Weser. Only a few months after the end of his career began Clemens Fritz started his trainee program at Werder in November 2017 and has since worked his way up to head of professional football. being contract expires on June 30th, but the future has long since been settled. “Of course I’ll stay, we’ll finish it in the next week,” confirms Fritz.

Together with his boss, managing director Frank Baumann, and the scouting department, the ex-professional has already got back to work. It’s getting busy Kader made for the new season. “Now we’re a little way back where we started. Of course, the work started a long time ago. We have already planned on two tracks and are now tackling the issues,” reports Clemens Fritz and doesn’t want to look too far ahead: “I don’t want to talk about goals just yet, but we already know that we have a climbers are.”

The road to get there was pretty rocky. He and Baumann had to take criticism again and again. “This season has been so extremely difficult just thinking about the summer. Of course we wanted to get promoted again, so it’s all the better that we made it,” he says Clemens Fritz. Having shown it to the critics doesn’t interest him: “I don’t feel satisfied, I don’t need something like that. I’ve gained valuable experience this year.” This once again includes working with Baumann: “Hats off to Frank: the calmness with which he tackles the issues and the way he doesn’t allow himself to be influenced. I could learn a lot from there. I’m more emotional than that. But we kept calm.”

The reward for this was given last Sunday. And Fritz experienced this very special green and white Bremen again. “It started before the game. I saw the pictures of the fan march. The whole city carried us. That was unique – even in the stadium,” he recalls and draws an interesting comparison: “In terms of feeling, it was a bit more than in 2016 against Frankfurt.” Fritz experienced the thriller of relegation against Hessen as a player, which he still remembers Curiously enough, made the game with the emotions a little easier. “Back then I had to do a doping test immediately after the game, so I could collect myself a bit. This time it was agreed that I would immediately go to the TV stations for interviews – and that’s when it happened.” Clemens Fritz the voice faltered and he cried in front of the camera. “I’m not uncomfortable with that. We are all so with the heart for Werder Bremen included. That’s why we were all so overwhelmed, everything came up.” (kni) 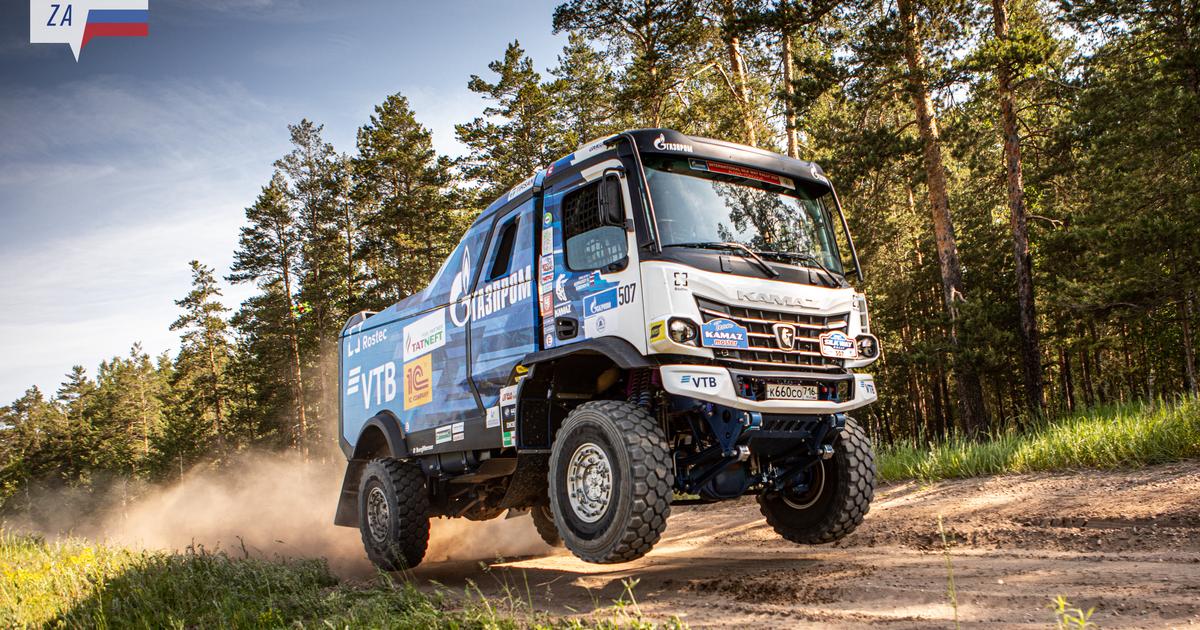 Kamaz. The Beast of Russia on his lap. The fall of a rally legend

Feature: Barbarians was the American dream in Houston 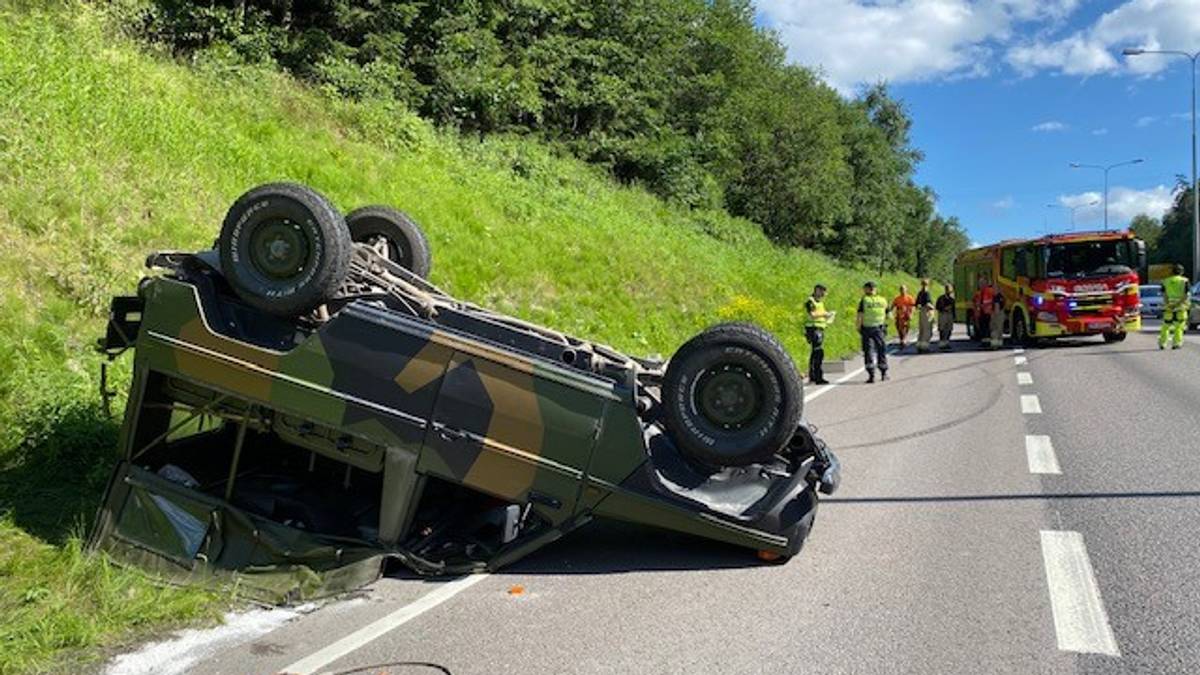 Near Nantes. More than 200 young people crash, the party between friends goes wrong and the police intervene 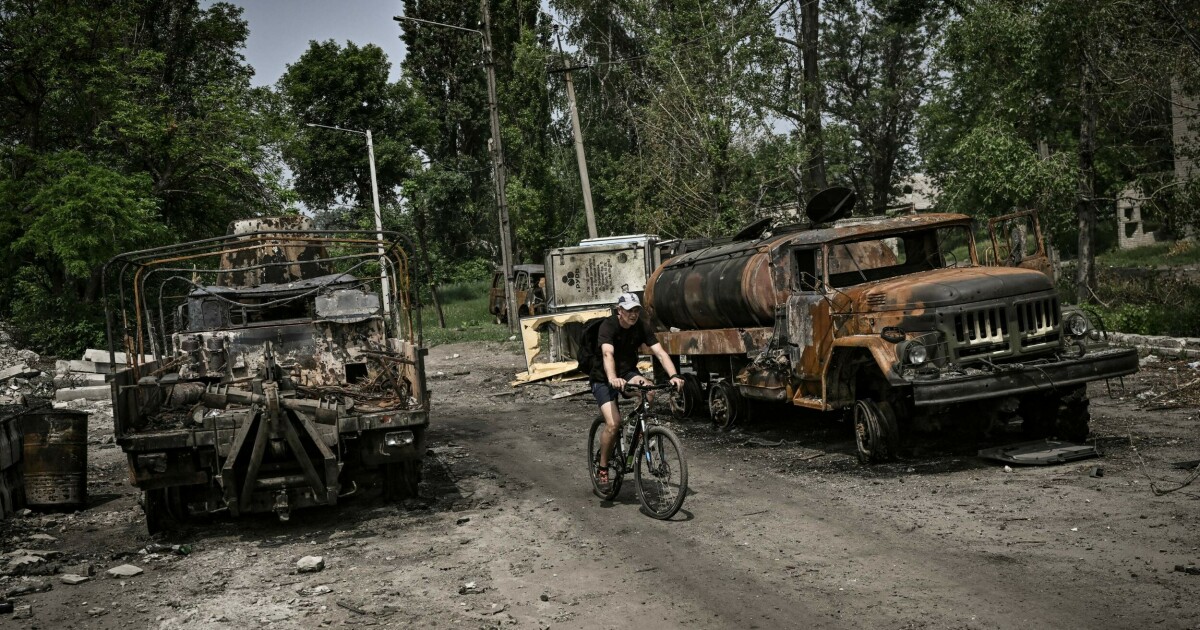 The war in Ukraine: – Russia: We have taken Lysychansk 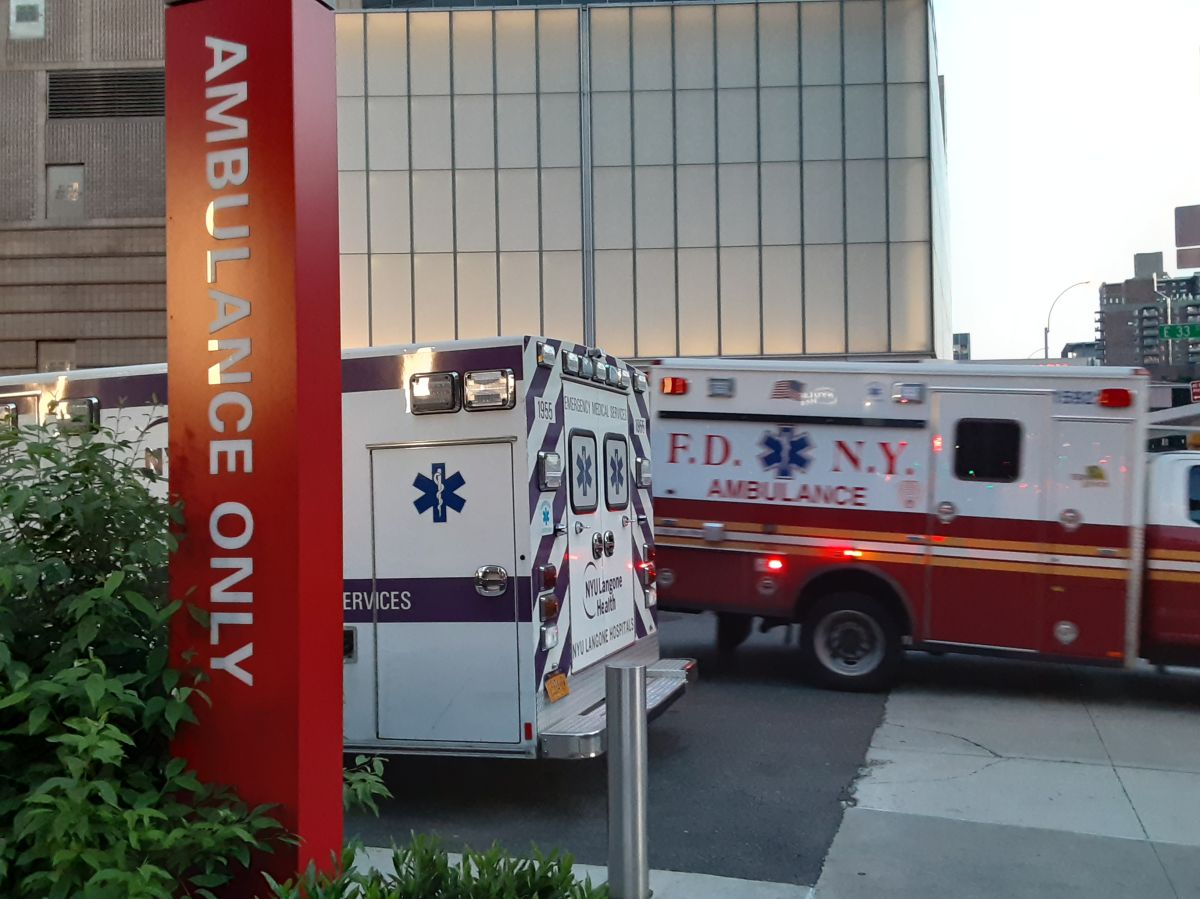 One stabbed to death after fight on dance floor in Queens; another in Harlem at the start of a violent New York holiday