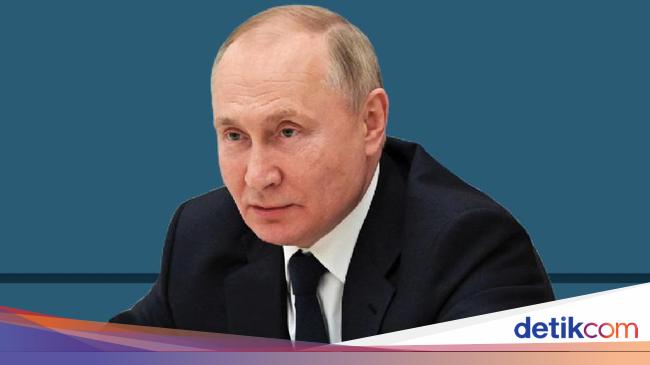 Russian President Vladimir Putin welcoming the President of the Republic of Indonesia Joko Widodo (Jokowi) at the Kremlin Palace, Moscow. Putin said many things, one of which was about his desire to help develop energy nuclear in Indonesia.

Putin welcomed Jokowi in Moscow on Thursday (30/6/2022). The contents of both remarks were uploaded by the official website of the Russian Presidency.

First of all, Putin said that his party was happy to welcome Jokowi, who incidentally also just met the President of Ukraine Volodymyr Zelensky this. Putin then said that his country had been helping Indonesia since the past, when Indonesia was still newly founded. The cooperation between the two is mutually beneficial. The conversation just now is also a conversation related to cooperation.

“Today’s conversation with Mr. Joko Widodo was held in the atmosphere of a business conversation and was quite substantive,” said Putin.

Trade relations between Russia and Indonesia are said to be developing well. Last year, bilateral trade relations grew 40% and rose more than 65% in the first five months of this year. This trade relationship will continue to be improved. Then, Putin began to mention cooperation for nuclear development in Indonesia.

“Many of our companies, including energy companies, operate in Indonesia. There is an interest in developing the national nuclear power industry,” said Putin.

As is known, Russia is one of the nuclear-owning countries. However, nuclear itself can not only be used for weapons but for other purposes outside the military. Returning to Putin, he stated that his country has the reliability to work on nuclear. He mentioned the name of his state company engaged in nuclear technology.

“Including projects related to the use of non-energy nuclear technology, for example, in the fields of medicine and agriculture,” he added. 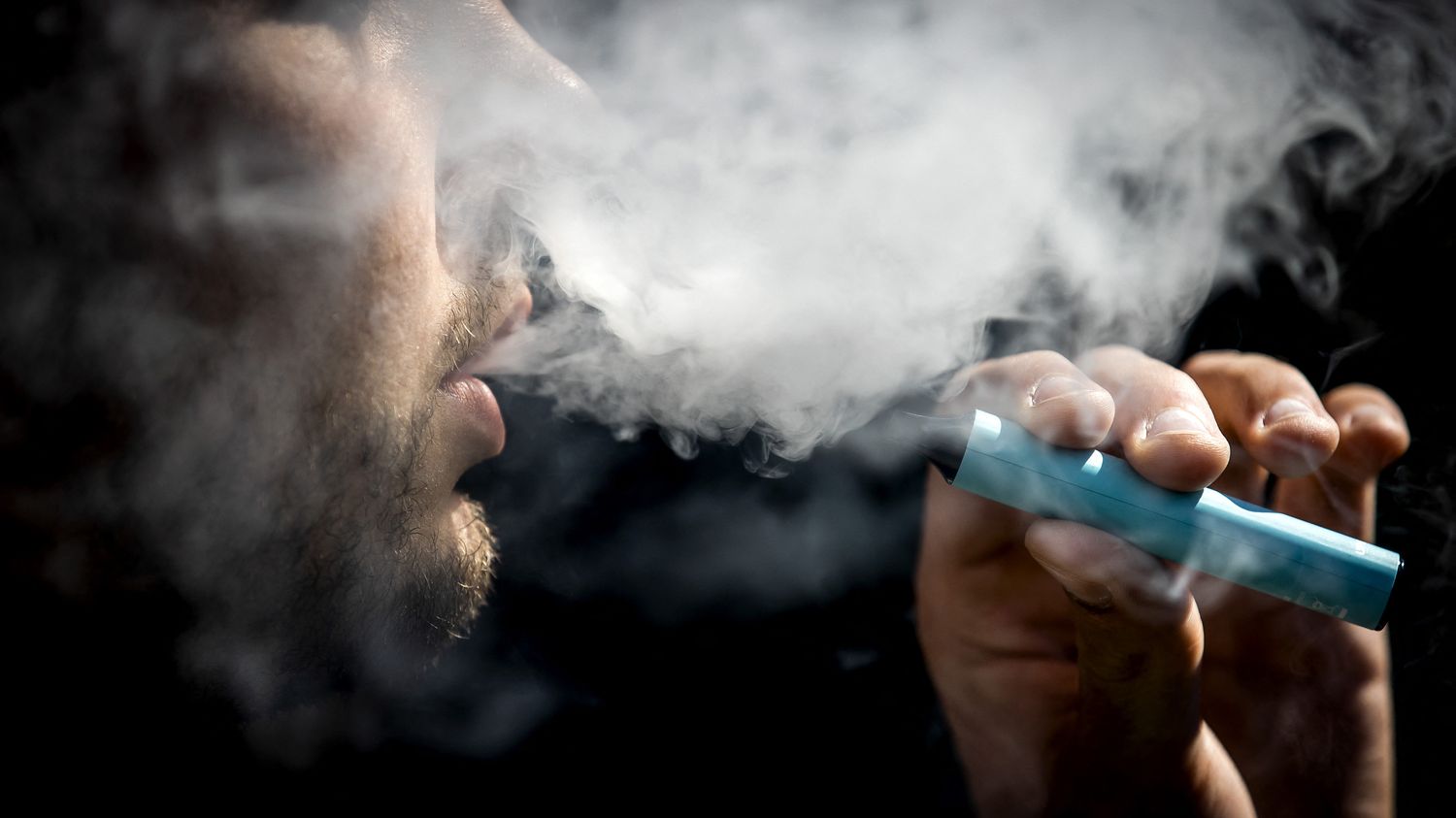 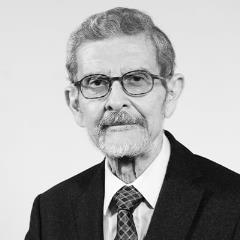 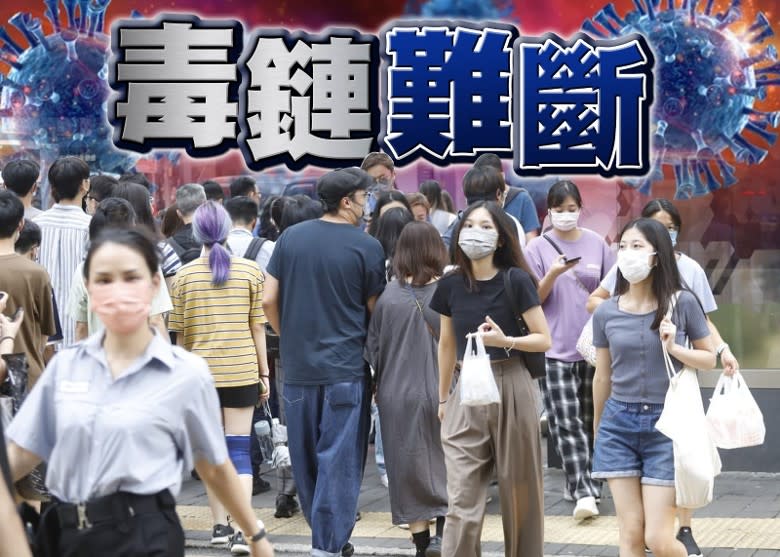 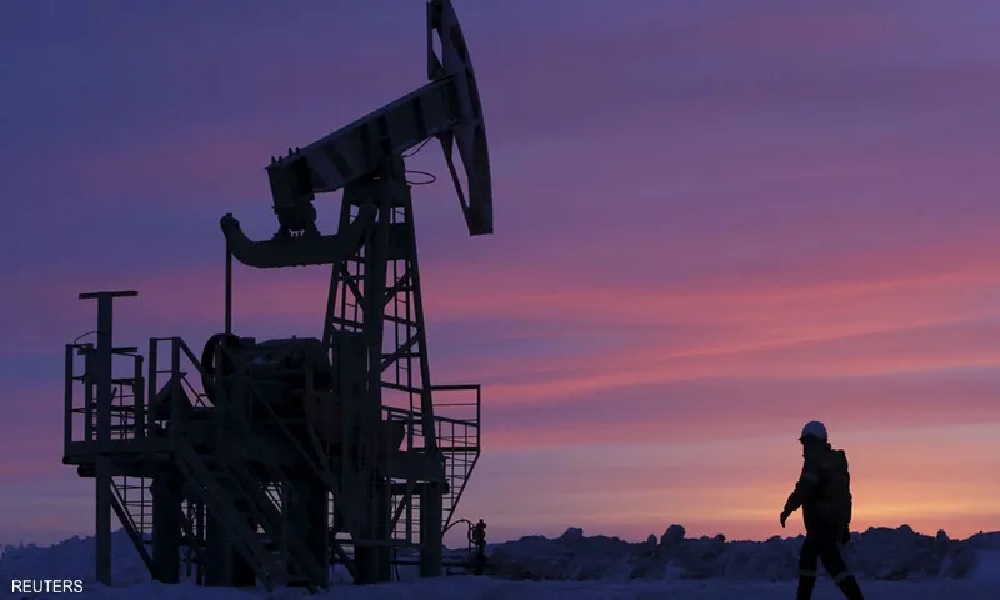 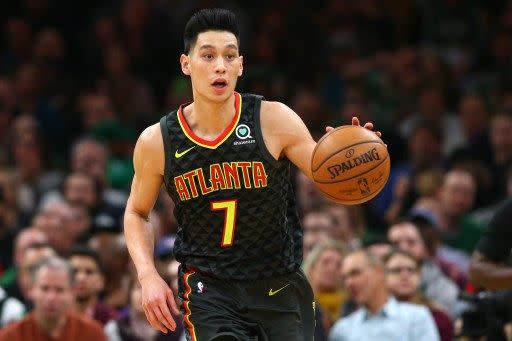 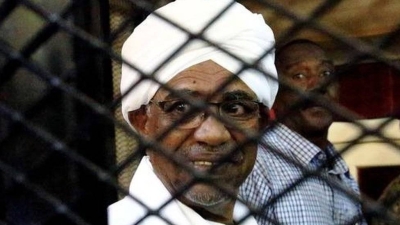 New developments in the Al-Bashir trial file, right after a shocking discovery about the id of the individual who prepared a report on his overall health condition 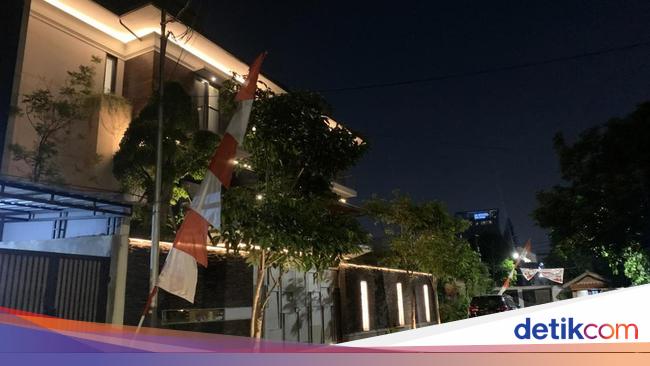