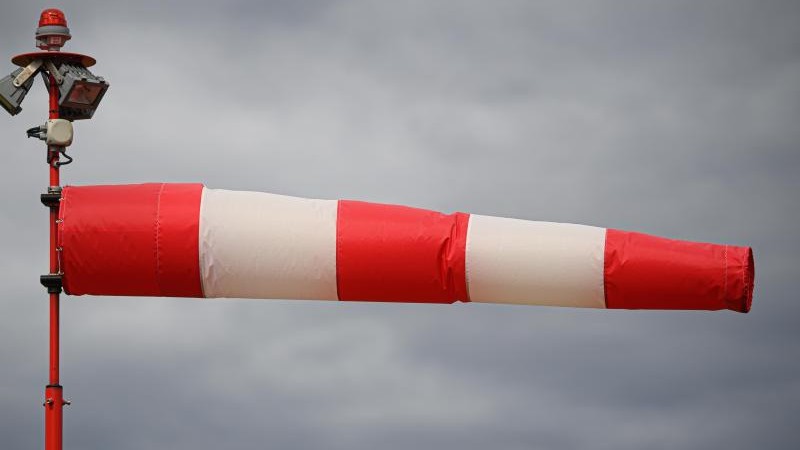 Halberstadt (dpa / sa) – According to the prediction of the German Weather Service (DWD), a storm low should move over Saxony-Anhalt from Thursday night to Friday morning. The DWD warns of extreme hurricane gusts from midnight for the Harz-Bergland district. According to an official storm warning, hurricane gusts at speeds between 115 and 140 kilometers per hour could occur in locations above 1000 meters. The DWD advises to secure objects in the open air and to keep windows and doors closed. Staying outdoors is strongly discouraged.

According to the DWD forecast, stormy gusts and gusts of wind are expected in lower elevations and the surrounding districts. Individual branches or objects could fall, but there is no storm warning there.

Lawyers will investigate the JNE for the Vizcarra case

Pay up to CHF 80 without contact: The pandemic is supposed to help pay with a card