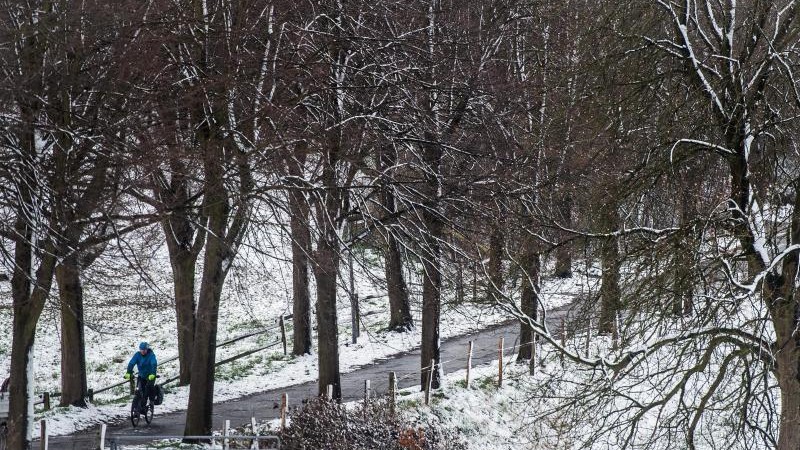 Offenbach (dpa / lnw) – First snow, then isolated thunderstorms – Wednesday in North Rhine-Westphalia will be rather uncomfortable. In the lowlands, people have to be prepared for rain or sleet showers in the afternoon, as the German Weather Service (DWD) announced in Offenbach. The DWD also warns of slipperiness and individual gusts of wind in the summit locations. The maximum values ​​are between five and eight degrees, in the mountains around two degrees.