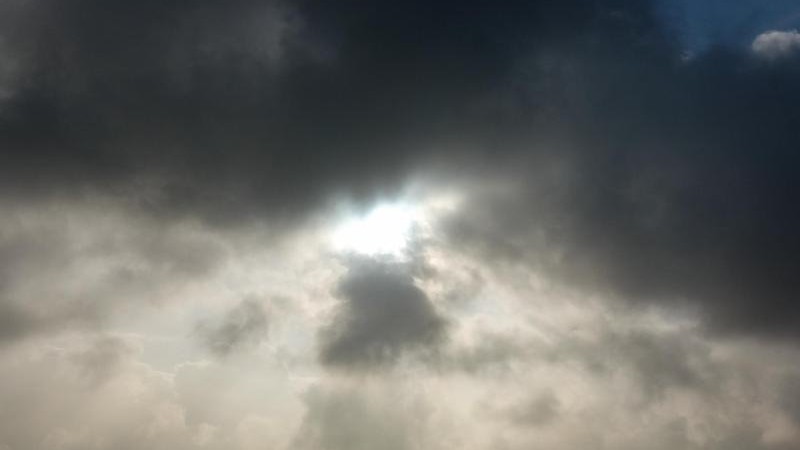 Offenbach (dpa / lhe) – A cold front ensures very cloudy and rainy weather in Hesse on Tuesday. Towards evening loosening and only rare showers can be expected from the north, said the German Weather Service (DWD) in Offenbach on Tuesday morning. The maximum values ​​are 10 to 13 degrees, in the mountainous region 7 degrees. In the night of Wednesday it should cool down to 6 to 3 degrees. On Wednesday, meteorologists usually expect clouds and occasional showers during the day. The temperatures reach a maximum of 10 to 13 degrees.

According to the forecast, it will continue to be cloudy on Thursday. Particularly in northern Hesse, individual showers are possible, otherwise it usually stays dry. With maximum values ​​of 12 to 16 degrees, weak winds from all directions are expected. On Friday, meteorologists are expecting rain from the north from noon onwards, which should subside in the course of the afternoon. The temperatures rise to a peak of 12 to 15 degrees. 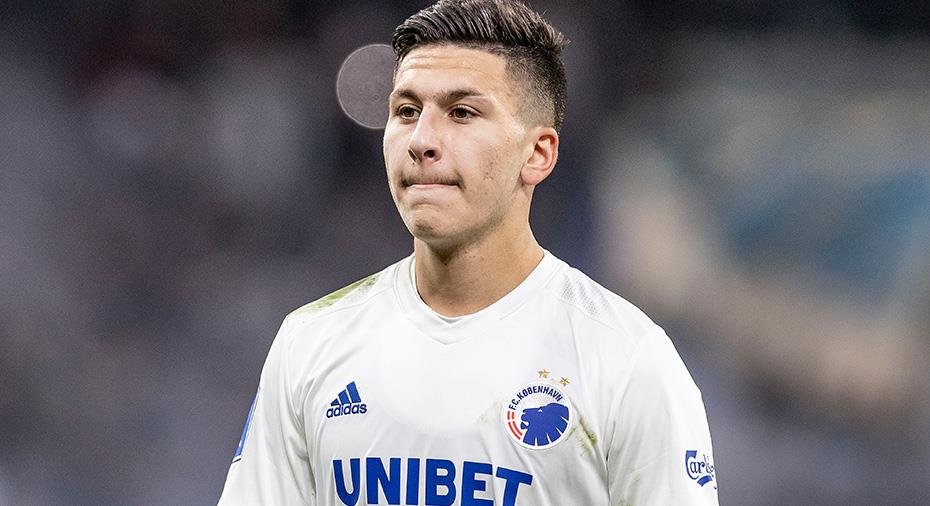 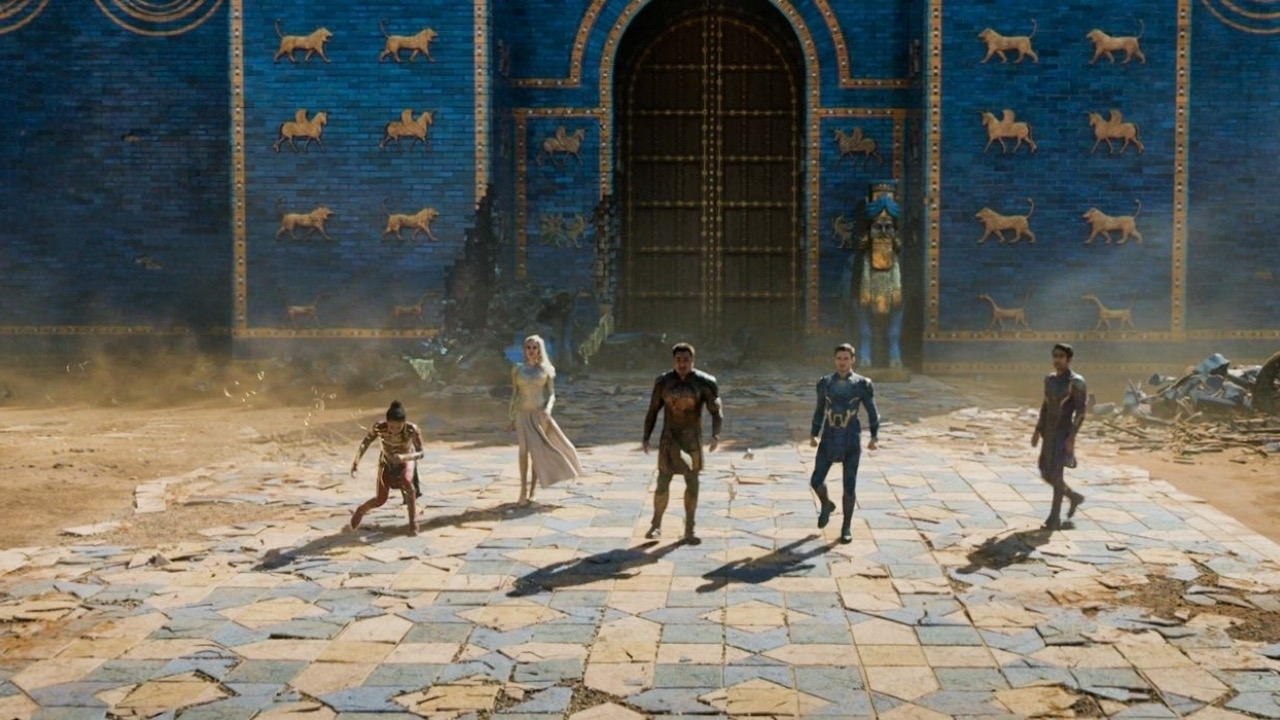