Hamburg (dpa / lno) – In Hamburg and Schleswig-Holstein, thick clouds dominate at the weekend, and a fresh wind is expected to blow on the coast. Friday starts with a larger rain area that moves from the North Sea over the country, said a spokeswoman for the German Weather Service (DWD) on Friday morning. After that, it loosens up, in the area of ​​the Danish borders there can also be individual sunny sections. The maximum temperatures are usually around 14 degrees. The wind blows moderate to fresh, squalls are possible on the coast.

According to the DWD, on the night of Saturday it will occasionally rain when the clouds are changing. Temperatures drop to 5 degrees in the southeast and up to 9 degrees on the coast. The weather on Saturday is determined by thick clouds. Every now and then rain or drizzle is possible, said the DWD spokeswoman. The maximum values ​​are around 13 degrees. The wind is weak, moderate to fresh on the coast.

The outlook for Sunday is similar to that for Saturday. Especially in the north it gets heavily cloudy, rain and drizzle are possible. The maximum temperatures are 12 degrees. 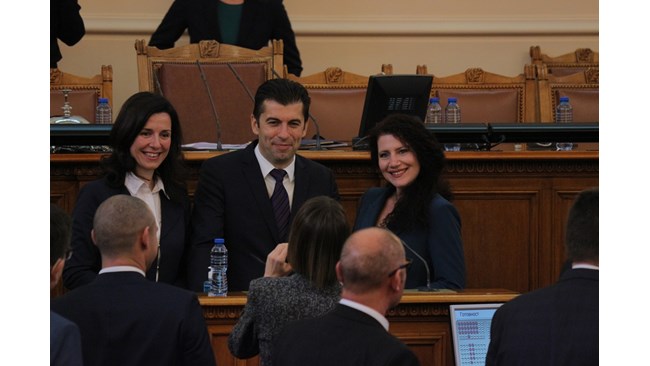