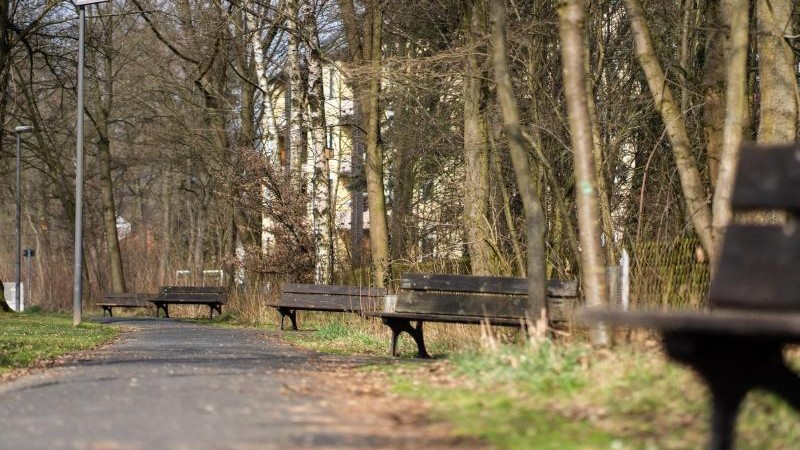 Offenbach (dpa / lhe) – The Hessians can hope for a little sunshine at the start of the week. Monday morning will initially bring heavy cloud cover, but from midday there will be increasingly sunny sections, the German Weather Service announced on Sunday. It stays dry and the maximum temperatures are 14 degrees. In the night of Tuesday, ground frost is occasionally possible and in the course of the day clouds would come in from the west and rain would fall especially in the center and north. On Wednesday it was initially cloudy again and rain was falling in the north. Towards the afternoon the weather would loosen up, it would stay dry and temperatures on the Rhine could rise to 19 degrees.

Hummer is back! The new electric pick-up manages to drive on its own and has 1,000 horsepower 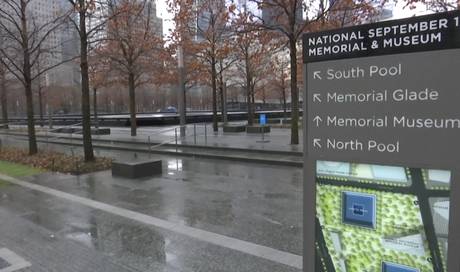