Weather in the ticker: red alert in seven circles

The weather in Germany: Severe storms raged in parts of Germany on Thursday evening. In NRW, the fire brigades were in constant use, and Saxony-Anhalt was also hit. Follow all important weather reports in our ticker.

According to the DWD, individual thunderstorms are brewing in the districts. There may be heavy rain and heavy gusts of wind as well as hailstorms.

06:21: Strong thunderstorms are possible in Saxony-Anhalt early Friday morning. Lightning strikes are to be expected locally, as reported by the German Weather Service (DWD). Trees could also be uprooted and roofs damaged. In addition, temporary traffic delays are possible.

Friday, July 1, 6:02 a.m.: A storm front with heavy rain and gusts of wind moved over North Rhine-Westphalia on Thursday evening and left some traces. In several cities, the fire brigades were in constant use – for example because of fallen trees, flooded basements and streets.

An approximately 20 meter high oak tree was split in Mülheim/Ruhr, probably by a lightning strike. Half of a tree fell on a two-storey house and damaged the roof. A car was buried by the tree. People were not harmed.

In Krefeld, the entire fire department was in constant use because of the storm, and this will probably still be the case on Friday, a spokesman said. He praised the people of Krefeld: many citizens had started pulling smaller trees and branches off the streets on their own.

In the Wesel district, the fire brigade had to deal with damage to property in at least 30 operations. Four people were slightly injured. For example, in Hünxe a tractor driver was hit by tree parts or in Dinslaken a car driver was slightly injured by a fallen tree.

8:51 p.m .: A storm front caused damage in the Rhineland on Thursday evening. Duisburg was particularly affected. The phones in the Baerl district were down, reported the fire brigade, which had to deal with 300 storm operations in a short time. In the case of operations without danger to people, it could take a while for the fire brigade to arrive.

In Krefeld, streets and cellars were flooded, trees fell down – including on the train route between Krefeld and Meerbusch, which was temporarily blocked as a result. In Cologne, the fire brigade reported 32 operations via Twitter. Trees had fallen there too. The German Weather Service had warned of the thunderstorm front with heavy rain.

8:18 p.m .: A storm with thunderstorms, heavy rain and hail swept across the Bavarian Alps on Thursday evening. In Kempten, a lightning strike shut down the railway signal box, and trains were temporarily stopped on the route to Kaufering. In Oberstdorf there were mudslides, several roads were blocked by debris and water, and the cellars and stables were full of water.

In the district of Garmisch-Partenkirchen, the fire brigade had to go out on 47 missions on Thursday evening. A spokesman for the Oberland integrated control center said that hail had destroyed skylights and that water had entered Aldi in Oberau. The federal highway 2 was briefly impassable in Oberau. Cellars were flooded. There were two storm operations in the Bad Tölz district.

4:07 p.m.: The storm front is slowly picking up speed. There are first warnings from the German Weather Service of severe thunderstorms with heavy rain and hail. The following counties are affected:

The warnings apply until 5 p.m.

1:02 p.m.: The German Weather Service warns of extreme heat in north-eastern Germany. This applies to Berlin, Potsdam, as well as large parts of Mecklenburg-Western Pomerania and occasionally Saxony, Saxony-Anhalt and Thuringia.

In the evening there is also a risk of severe thunderstorms with severe weather potential. From 6 p.m., the DWD warns of gusts of up to 120 km/h and heavy rain and large hail for large parts of Bavaria and isolated Baden-Württemberg and Saxony. The thunderstorms will then move eastwards during the night.

Monday, June 27, 08:05: Large parts of the country are starting the last week of June very hot. Up to 36 degrees are expected for Monday in eastern Germany, as the German Weather Service (DWD) in Offenbach predicted in the morning. In the afternoon and evening, “in the south and east, some violent thunderstorms with large hail, gusts of wind to heavy gusts of wind and heavy rain of 20 to 40 liters per square meter in one hour,” as the DWD forecast says.

In the north and west as well as over the middle there will be a lot of clouds and initially heavy showery and sometimes thundery rain. During the course of Monday, individual strong thunderstorms with heavy rain, hail and squalls are also possible in the north. The large temperature differences are striking: In western Germany, only just over 20 degrees are reached in places.

In the night of Tuesday there will be some strong thunderstorms from the Baltic Sea to the Alps at first, later there will be showery, sometimes thundery rain in some areas, heavy rain is also possible.

“Lots of clouds in the southern half on Tuesday and renewed showers and thunderstorms during the course of the day, local risk of severe weather. In the northern half partly sunny, partly cloudy and mostly dry.” The maximum temperatures are then still at 22 to 28 degrees.

Weather service: No longer-lasting rain for fire area in sight

5:57 p.m.: In the fight against the flames in Gohrischheide, the fire brigade cannot count on any greater relief from rain. There could be isolated showers in this region on Friday evening and during the day on Saturday, said Peter Zedler from the German Weather Service in Leipzig on request. Presumably, however, they would not bring any large amounts of precipitation. A longer-lasting rain area is not in sight. The fire on the border of Saxony and Brandenburg broke out on Thursday and is now raging on 450 hectares.

The DWD warns of severe thunderstorms with heavy rain and hail in the affected regions. The warning is valid until 6 p.m.

5:18 p.m.: The major fire in the Gohrischheide on the state border of Saxony and Brandenburg spread to 450 hectares on Friday. There has never been a similarly large forest fire in the area, said the spokeswoman for the Zeithain fire brigade, Dorit Riedel. “We’ve never had anything like this here in recent years.”

On the Saxon side, around 160 emergency services from the fire brigade and technical relief organization are on site to contain the fire. A firefighting helicopter from the Bundeswehr supported the firefighting work from the air. A forest and heath area burned.

However, the emergency services would have withdrawn from the heath in the afternoon. It had become too dangerous there, said Riedel. The paths there are so narrow that only one vehicle can fit through. If the fire then comes from the front, the retreat could become too dangerous. It is currently a priority to protect the town of Nieska from the flames.

4:19 p.m.: The German Weather Service warns of severe storms in seven Bavarian counties. The districts of Traunstein, Rosenheim, Miesbach, Bad Tölz-Wolfratshausen, Weißenburg-Gunzenhausen, Donau-Ries and Dillingen an der Donau are affected. The German Weather Service warns there of severe thunderstorms with heavy rain and hail. Rainfall of up to 40 liters per square meter and gusts of wind of up to 100 kilometers per hour are possible.

In numerous other circles, the weather service also warns of severe thunderstorms. Large parts of Bavaria, Baden-Württemberg, Thuringia, Schleswig-Holstein and Rhineland-Palatinate are affected, as well as isolated districts in North Rhine-Westphalia, Lower Saxony, Saxony-Anhalt and Brandenburg.

You can find more information about the weather conditions on the following pages. 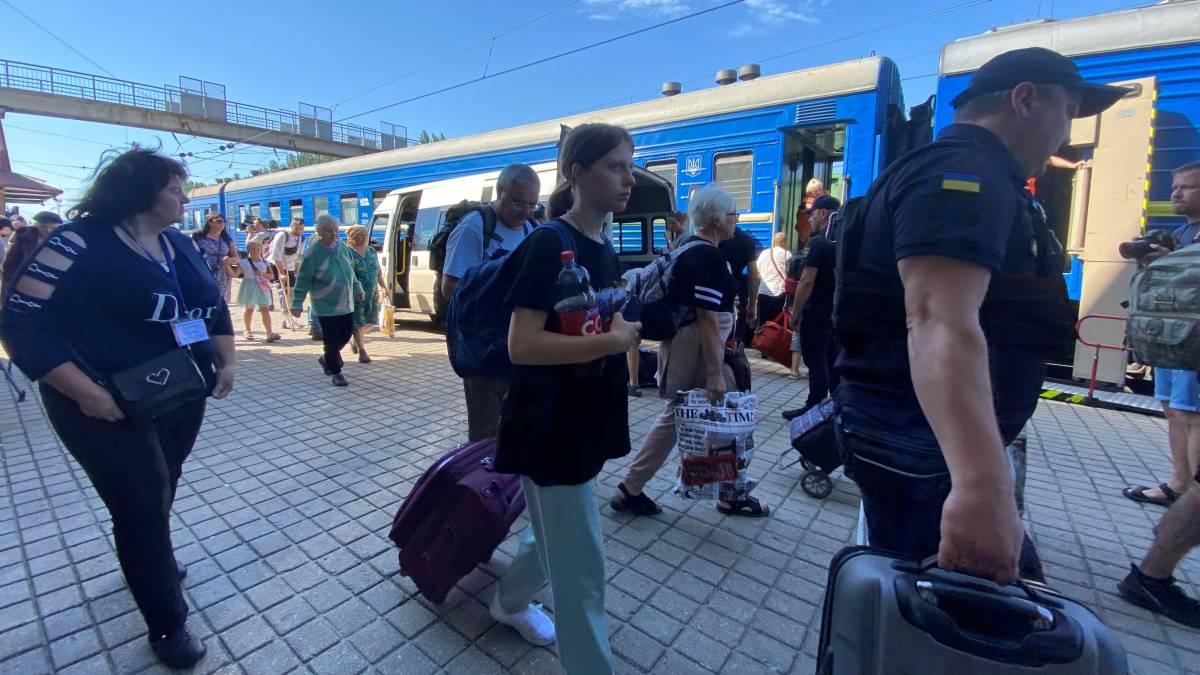 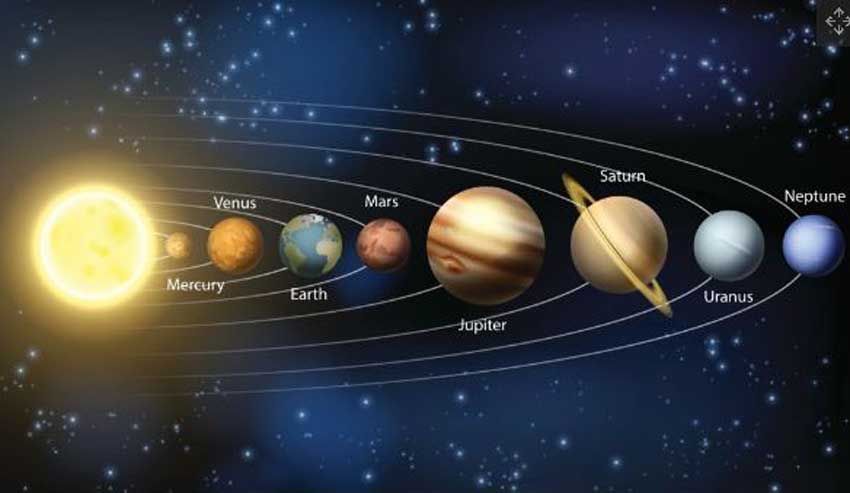 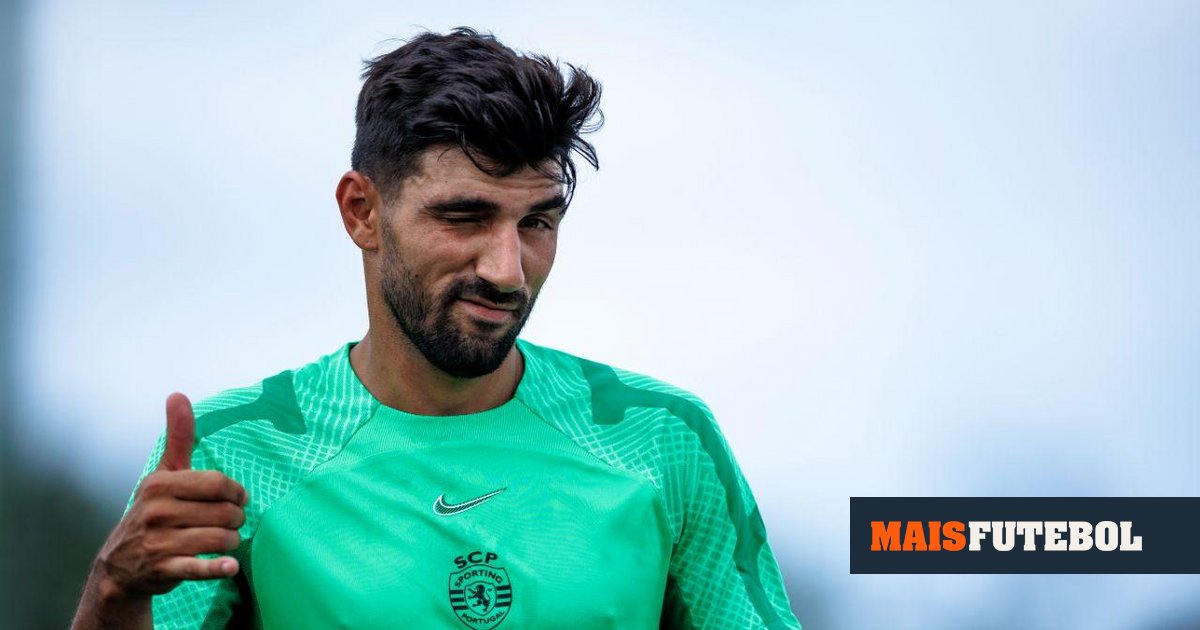 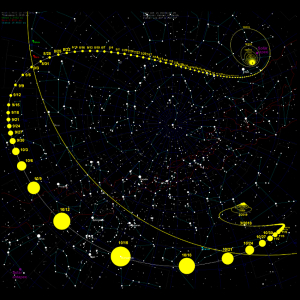 Ronald Acuña Jr. WAS OUT of the line-up against New York – SwingComplete 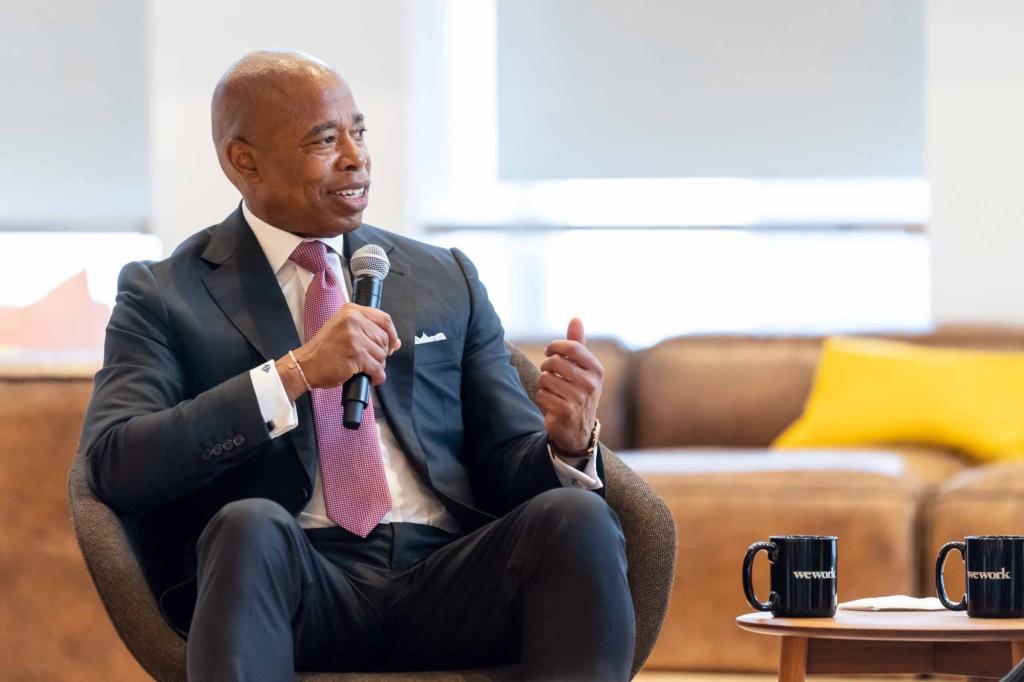 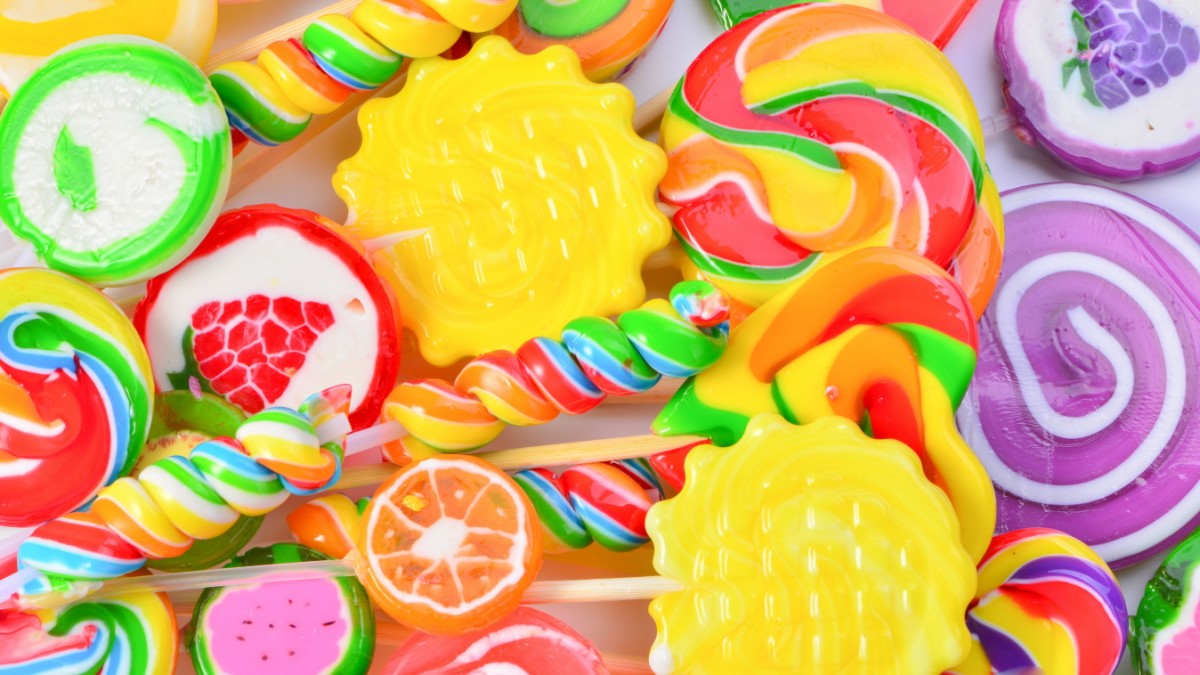 The noughties were brutal – especially for women

Ronald Acuña Jr. WAS OUT of the line-up against New York – SwingComplete