We beat the poor, don’t wait for the bank Create your own queue card to solve the long wait – post today financial news – stocks

We beat the poor, don’t wait for the bank Make your own queue card to solve the long wait

We won the poor, made the queue card by ourselves, allowing people to come early in the morning to reserve. No need to wait for the bank to open 8.30 AM.

Journalists reported that on February 16, 2021 at a branch of Krung Thai Bank in Bangkok. There was one person who made a queue card to reserve the registration, we won for the people, groups of people who need special assistance, such as do not have access to the Internet. Do not have a smartphone, making it impossible to use the “pocket money” app or someone who is dependent on it. Including those who have failed to register themselves due to incorrect personal information Which must be registered at this Krungthai Bank branch

However, the citizens who issued the queue card Is a person in the said area of ​​Krung Thai Bank And saw that the registration on the first day of February 15, there was a large number of people that caused the add to be overflowing onto the road Although on February 16, 2021, the problem will be solved by giving out queue cards But you have to wait for the bank to open for business at 8.30 AM to receive the card.

Therefore, the said person made a queue card and set it in front of a Krung Thai Bank branch early in the morning in order for the early morning people to pick up the queue card. And there was time to eat breakfast and wait for the bank to open at 8.30 AM. No need to stand in front of the bank for a long time, causing congestion like the first day ago. There are about 100 Q cards in this little box, which is the number expected of Krung Thai Bank branch to accept the registration we can win each day.

An anonymous citizen revealed that he had arrived at this Krung Thai Bank branch at 5am and got a Q No.4 card, with the person who had the previous queue card on business. Expected to return when the bank is close to opening The uncle who made the queue card went back to the house in the alley beside the bank. Will walk out again at late time

Ms. Kulaya Tantitemit, Director-General of the Fiscal Policy Office (FPO) as a spokesman for the Ministry of Finance revealed that the registration of us won the group that needed special assistance on Day 2, with 218,344 people. The project registration system at 1,023 branches nationwide and 871 mobile service points nationwide. To facilitate people, groups of people who need special assistance who wish to register Each branch or service point will distribute a registration card according to the maximum number of citizens that can support each day. As for the people who come to contact to register more than that number The bank will give out a queue card and make an appointment for registration later. Which will specify the exact date and time

However, people in the aforementioned groups who are interested and wish to apply to join the project Must bring a smart card (Smart Card) to register at a branch or mobile service point of Krung Thai Bank Public Company Limited (Krung Thai Bank) by yourself, unable to authorize others to act on their behalf. Because the staff has to collect personal information to verify identity This will protect the interests of the registrants themselves. And prevent the right to wear You can register for a qualification from today until March 5, 2021 and there is no limit on the number of eligibility.

For distribution of queue cards The bank will manage day by day. It is normally open from 8:30 AM to 4:30 PM, but can be flexible in order to serve the public customers who come to register according to the queue cards distributed on a daily basis, such as the Yasothon Auditorium. Registration is accepted until 8:30 PM. More than 1,300 queues

For those who registered after 25 February 2021, the date of receiving money is in the process of the Ministry of Finance considering the transfer date. Since it will take approximately 10 days to verify the registration information. 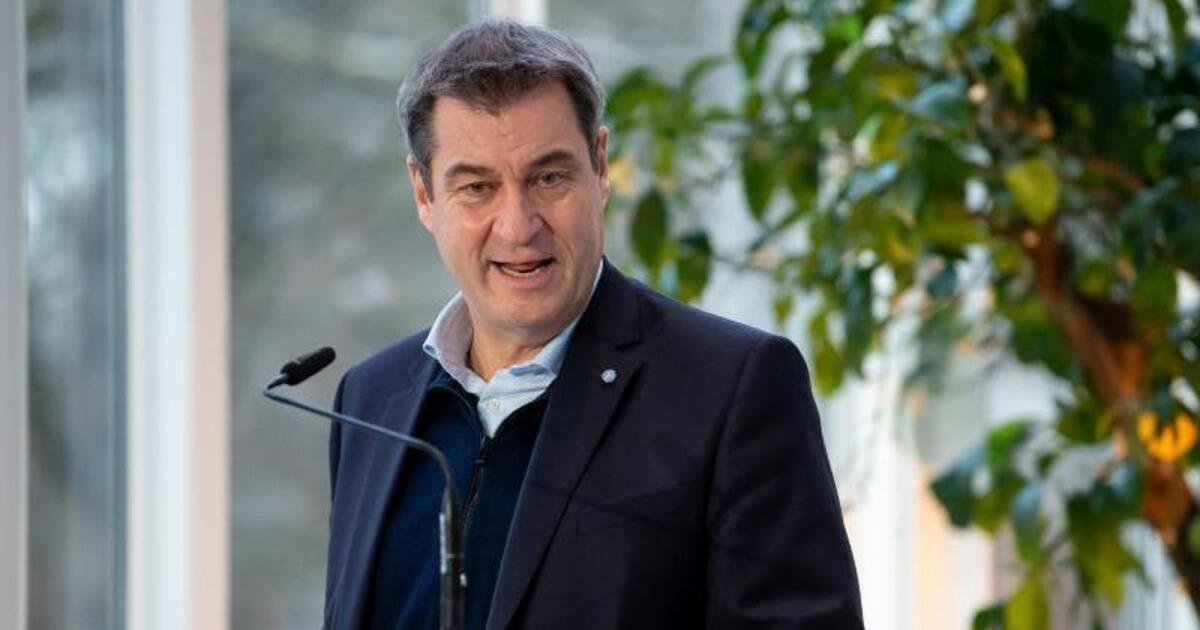