‘We are tired of corona, but we have to persevere’ 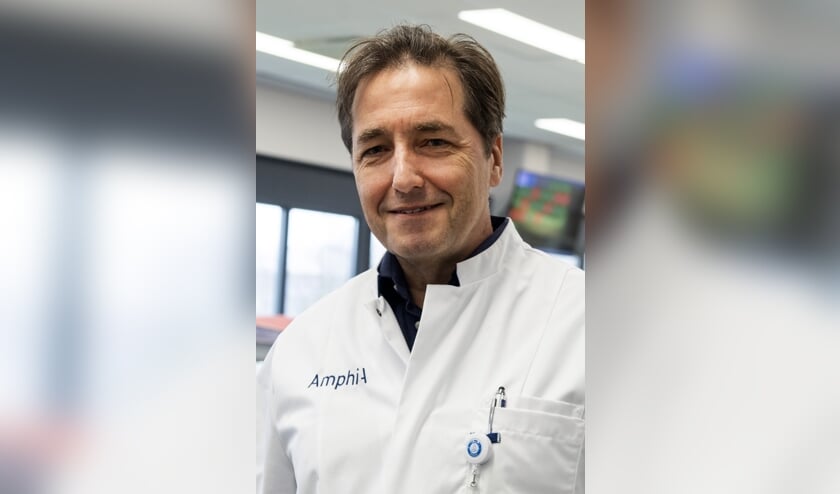 RUCPHEN – Medical microbiologist of the Amphia hospital Jan Kluytmans, as a member of the Outbreak Management Team (OMT), is one of the experts advising the cabinet on corona policy.

We presented him with five frequently heard statements about the virus.

‘It doesn’t really matter to young people if they get corona, as long as they keep their distance from their grandfathers and grandmothers.’

Young people generally get mild symptoms when they get corona. But that is not always the case. Some become seriously and long-term ill. It is indeed it is much less serious than for the elderly. So you could say that there is little harm, as long as they ensure that they do not infect the elderly. The question is whether that is realistic if there are a lot of infections among young people. It then passes to the parents and then they can infect their father and mother again. We are now also seeing this happening in practice. In the summer it was very clearly limited to the young, but in recent weeks, a lot of older people have suddenly joined and hospital admissions are increasing again.

‘The risk of contamination in the open air is negligible’

The chance of transmission is much less outside than inside. If you keep your distance and stay home when you are sick, the risk is probably very small.

‘Because of the new medicines, the chance that you will become seriously ill when you get corona is negligible’

That is certainly not the case. However, the disease is now more treatable. It is not yet entirely clear how this will work out, but it remains a serious illness of which many people still experience serious consequences.

‘The number of deaths has not been high in recent months, so it is unnecessary that we remain so careful’

After the lockdown in March and April, the virus had virtually disappeared and that gave us the space to do more in the summer. However, with that the virus has steadily emerged, and it is now so common in large parts of the country that you also see a sharp increase in hospital admissions. That will follow a few weeks later and you can easily misjudge it.

‘If everyone gets corona and becomes immune, then we’ll be done’

Group immunity is a controversial concept with Covid-19. It is not clear whether we can rely on this immunity and we are still a long way from it anyway. The Netherlands chooses to fight the virus as much as possible until there is a vaccine. In this way, the damage caused by the virus is limited as much as possible.

What is the message you want to convey to our readers?

Combating corona is a difficult job that we will have to do together. It demands a lot from us. We sacrifice freedoms, it threatens a number of jobs, we miss contact with our loved ones and much more. But the only way to do this is to do it together. We notice that the situation is very frustrating and many people are just tired of it. That is understandable, but the virus has not gone away yet. On the contrary, it is increasing strongly again. It is expected that we will have a vaccine in the spring of 2021. So we have to keep it up. ” 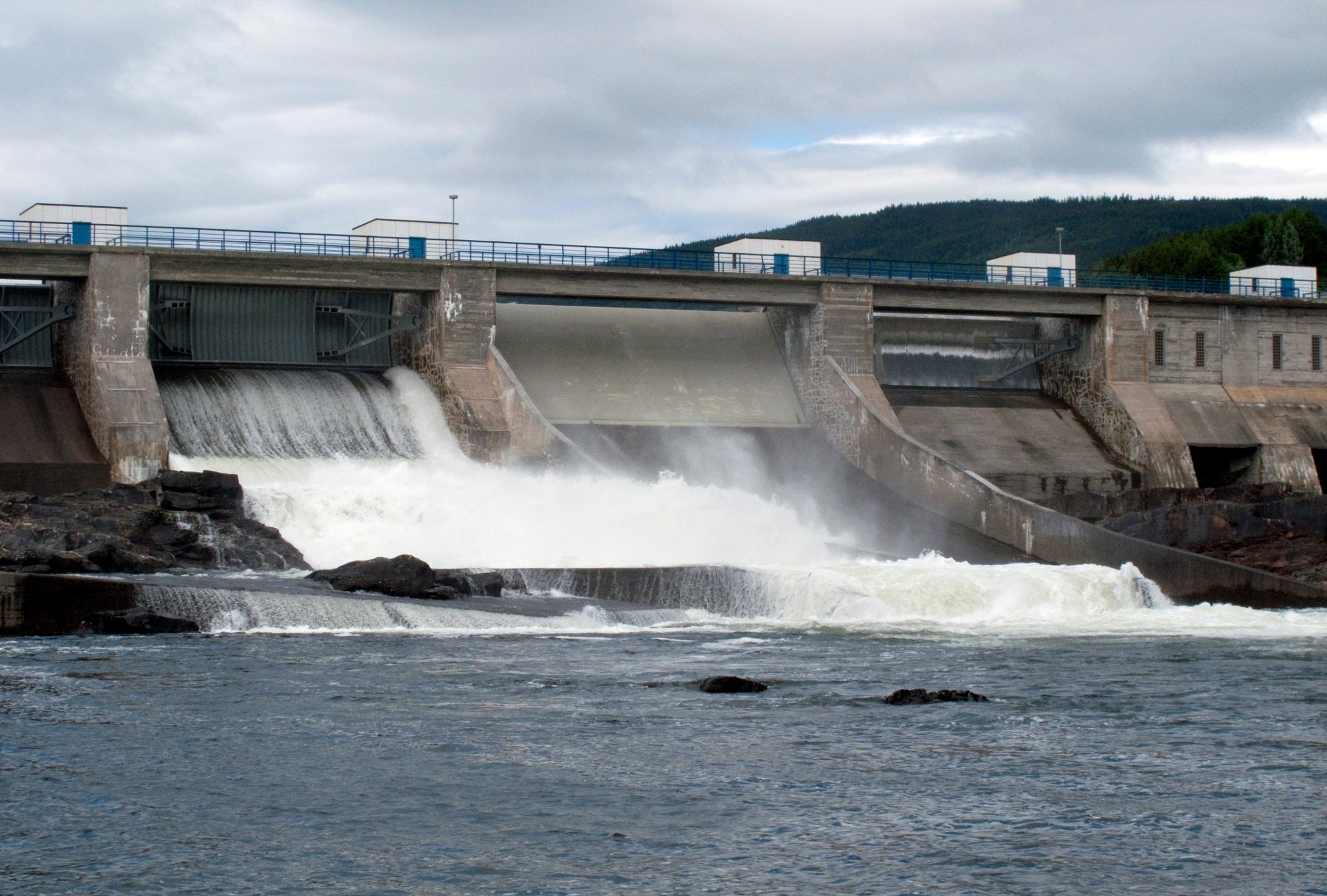 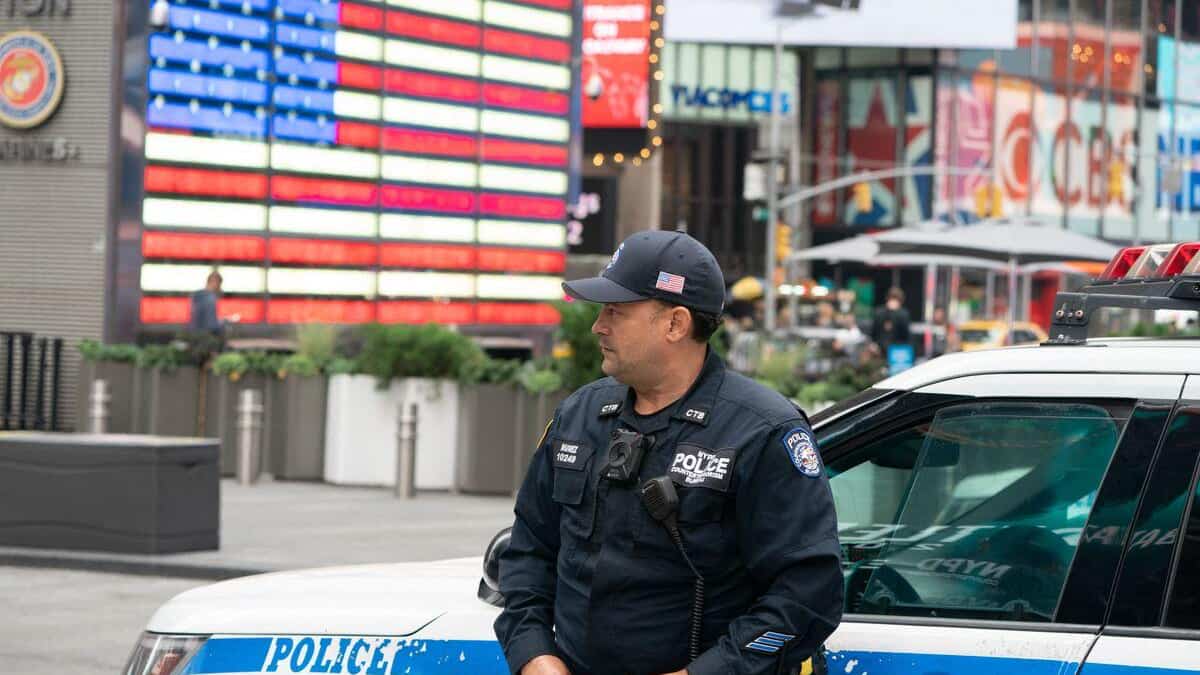