Home Business “We are looking for the best possible manager” The energy group Engie, which positions itself as champion of low carbon, continues its moult. After the forced departure ofIsabelle Kocher, and pending the appointment of a director or a general director, the two leaders receive us on the 24th floor of the Engie Tower in La Défense.

How does Engie intend to be a key player in the energy transition?
Jean-Pierre Clamadieu: We are an energy player and present in all its aspects, gas transportation and distribution, electricity production, sales to individuals and businesses. In addition, we have developed a range of services to help our customers embark on the energy transition. This makes us an energy company with a unique model.
Claire Waysand: Our offer is twofold, reducing the energy consumption of our customers and developing green energy. We are the first solar and wind developers in France and very active in green gases.

What is the best green energy?
J.-P. C. : They complement each other, and you should use them all where they are available. I am convinced that offshore wind power will develop a lot, because it allows much more constant production than solar, for example. The wind regime at sea is more regular.

What do you expect from the public authorities?
C. W. : The State has a role to play in accelerating energy efficiency gains, notably through thermal renovation. Many university campuses and public buildings have needs. It can also be the development of smart cities, like in Angers, with which we work. Public support is also essential to develop biogas and green hydrogen.

We have weathered this crisis with three priorities in mind: protecting our employees, ensuring the continuity of essential operations and preparing Engie for the post-crisis

Does Engie bet on green hydrogen?
J.-P. C. : The renewable electricity we produce is the basis of the production of green hydrogen which we then know how to transport and store. The objective on this market is to rapidly gain scale so that uses can develop. For this, partnerships with other industrial players are essential.
C. W. : Green hydrogen is at the start of its journey with a key advantage, offering an ideal complement to intermittent energies because it can be easily stored.

What was the impact of the health crisis?
J.-P. C. : Our activities reacted to this shock in various ways. Services were the most affected. However, our electricity generation and gas transportation and distribution activities were very resilient. But this crisis has also changed the way we work with lasting effects.
C. W. : The construction industry, with which we work a lot, was very affected in France, which forced us to place more than 10,000 employees in partial activity. But today, we have returned to almost 90% of normal service activity.

How do you adjust your costs?
C. W. : We reduced the costs that could be reduced during this period. More generally, we have weathered this crisis with three priorities in mind: protecting our employees, ensuring the continuity of essential operations and preparing Engie for the post-crisis.

Engie provides evidence that we can do both the transition to carbon neutrality and growth. It’s the opposite of degrowth

Is that why you gave up distributing 1.9 billion euros in dividends?
J.-P. C. : We made this decision in April after listening to all the stakeholders and in particular our shareholders, who understood, I believe, this distribution of efforts. Due to uncertainties about the duration and impact of the crisis, caution was called for.
C. W. : This shareholder effort has also helped to preserve our financial balance, and in particular our ability to invest.

Will green energies create jobs at Engie?
C. W. : Engie provides evidence that we can do both the transition to carbon neutrality and growth. It is the opposite of degrowth. It should be noted that in the thermal renovation sector in particular, the jobs created cannot be relocated. Ditto in the production and distribution of biomethane. This applies to the entire green energy ecosystem.

What does a new Minister for the Ecological Transition change?
J.-P. C. : It is important that this subject is embodied and that the priority of the ecological transition is strongly marked.

Is the government asking you to speed up the recruitment of the director general who will succeed Isabelle Kocher?
J.-P. C. : The calendar is the one I announced at the end of February. We hope that the position will be filled by the end of the year, which means choosing the right candidate in September. And I do not feel any particular impatience from our shareholders.

Could the transition solution be made permanent?
J.-P. C. : No. It was clear that one could not prepare the succession of Isabelle Kocher before the decision not to renew her mandate was taken. I then wanted a calendar that gives us time to choose the right profile, and therefore opted for the implementation on February 24 of a provisional governance composed of three people, Claire taking the role of CEO. With the crisis that followed on March 16, the formula proved to be very good, very operational.
C. W. : The device worked well. We were very complementary and we had very fluid relations with Jean-Pierre Clamadieu. In previous positions, I had experienced several crises such as that of 2008 or the euro zone, so this situation did not stress me excessively.
J.-P. C. : I confirm, Claire like her two colleagues Judith Hartmann and Paulo Almirante, kept a cool head in a context where we had to reassure our employees and more broadly our stakeholders.
C. W. : We must also emphasize the resilience and mobilization of the teams. A crisis like this is also revealing. Engie personnel are the second line of defense. They are fully committed to meeting the needs of households and businesses, and ensuring continuity of service for hospitals, the cold chain in food, etc.

Doesn’t this success impose an internal choice on you?
J.-P. C. : The challenge is to find the best possible manager to continue the transformation of a group which of course has many challenges to meet. We therefore look at all the applications, internal as well as external.

No more pity for those who regulate black money 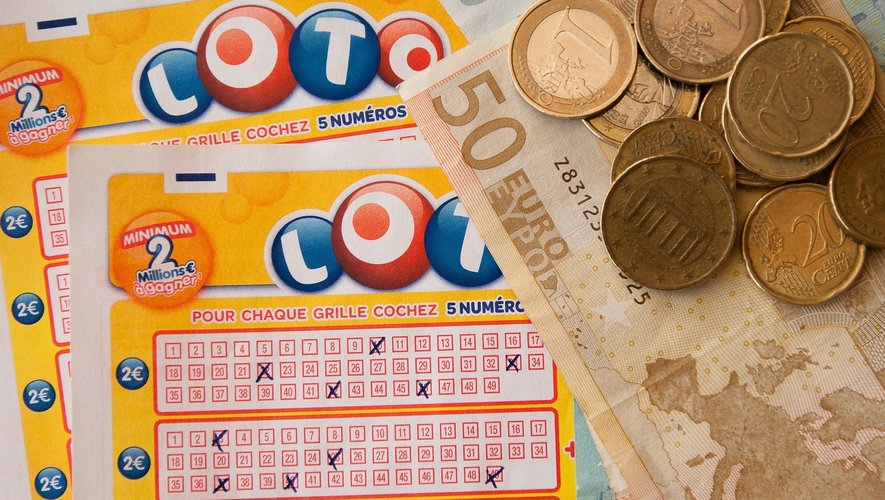 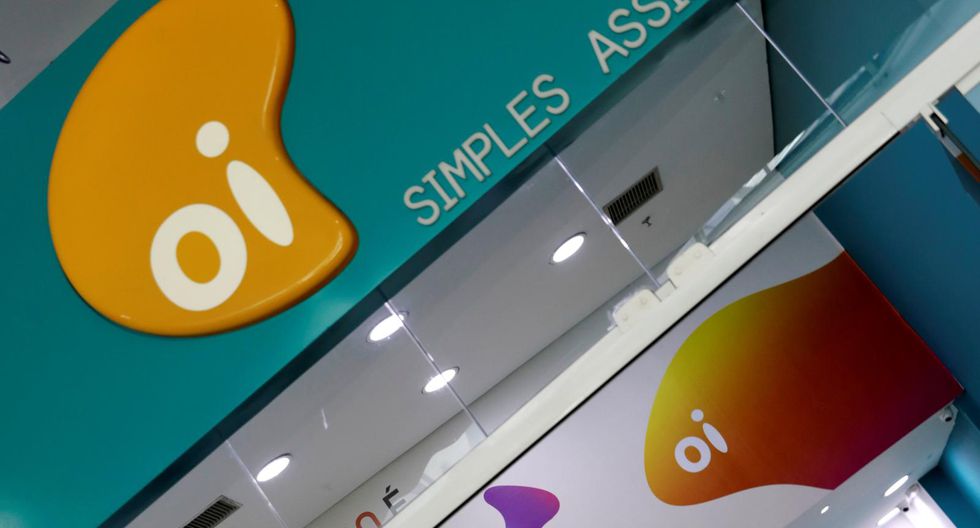