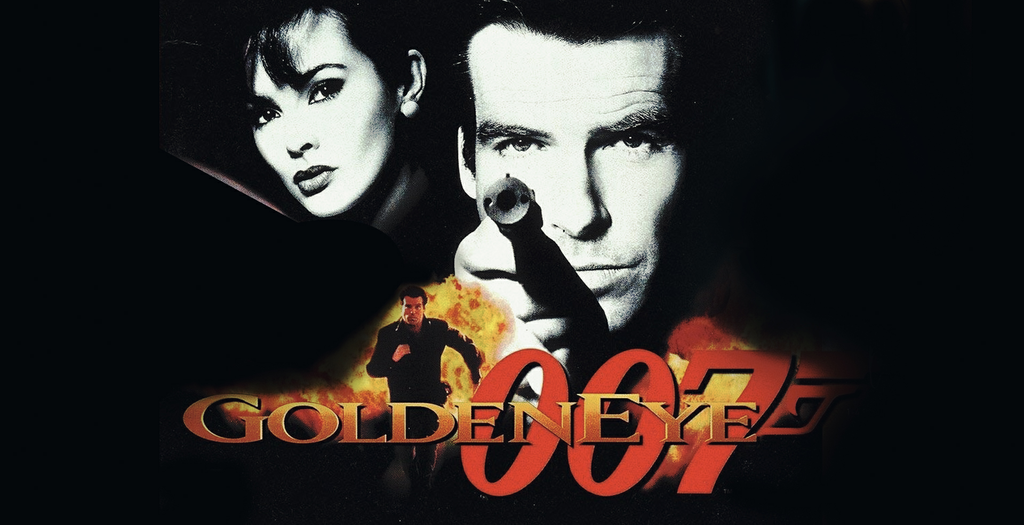 We will never receive the canceled GoldenEye remake again, but fortunately a long play appeared last night showing gameplay of the game. Ah, the nostalgia!

The video shows all of the game’s campaign missions and then shows the multiplayer mode as well. YouTuber Graslu00 uploaded the video but cannot say where he got the gameplay from. He claims that it will be ‘released in 2021’, but most likely he is talking about the leaked files and not an official release.

The remake of GoldenEye 007 was in the works around 2007 to celebrate the 10th anniversary of the legendary Nintendo 64 shooter. The game should have been released on Xbox Live Arcade. Some gameplay from the remake was also leaked in 2016, after which Microsoft’s Phil Spencer reported that the remake was never released due to license conflicts.