Live text broadcast – short and concise about the most important thing in the Russian-Ukrainian war on July 5. Ukraine has been heroically defending its land against the invasion of the aggressor for four months.

21:29. The Ukrainian army is increasingly reporting the destruction of Russian ammunition depots in the occupied territories. This is partly due to the longer-range and higher-precision weaponry that Ukraine has begun to receive from Western countries. reports lsm.lv.

20:42. After Russia’s repeated invasion of Ukraine, so-called partisans have become active in the aggressor country, attacking war commissariats and interfering with the transportation of war materials, reports the Russian investigative journalism web publication “The Insider”.

20:14. The State Duma, the lower chamber of the Russian parliament, on Tuesday approved in the first reading the amendments to the law proposed by the government, which aim to adapt the Russian economy to the needs of the army. Among other things, it is envisaged that certain industries may be obliged to supply the army, and employees of the industries may have to work nights, weekends and holidays, as well as postpone vacations.

19:26. On Tuesday, the Latvian government supported the donation of medical devices and medicines to Ukraine worth 1.4 million euros.

18:23. Russian troops have lost approximately 115,000 soldiers in Ukraine since February 24. This figure includes both the dead and the injured, Myhailo Podoliak, adviser to the Office of the President of Ukraine, announced.

17:53. The restoration of Ukraine cannot wait for the end of the war, emphasized Zanda Kalniņa-Lukaševica (JV), the parliamentary secretary of the Ministry of Foreign Affairs (MA).

As the LETA agency was informed by the Ministry of Foreign Affairs, on Tuesday in Lugano, Switzerland, the parliamentary secretary of the Ministry of Foreign Affairs participated in the Economic Forum held during the Ukraine Reconstruction Conference and in the closing session of the conference, where the Lugano Declaration was made public. In talks with her colleagues, the parliamentary secretary emphasized that before winter, Ukraine should be helped to restore critical infrastructure, schools and housing.

16.28. Russian troops are heavily shelling Slovyansk in the north of Ukraine’s Donetsk region, the mayor of the city, Vadim Lakh, reported on Tuesday. “Slovyanska! The city is under massive fire. Center, north. Everyone, take cover!” writes the mayor of the city on the social networking site “Facebook”.

15.58. On the morning of July 5, the Air Force Command of the Armed Forces of Ukraine published a video in which the Ukrainian air defense shot down Russian missiles, reports record “Facebook”.

11.09. The loss of life force of Russian troops in Ukraine has reached approximately 36,350 soldiers by Tuesday morning, according to the General Staff of the Ukrainian Army.

10.40. Persons who closely cooperate with various Russian institutions and contribute to the implementation of the Kremlin’s interests also derive personal or professional benefit from this cooperation, the Office for the Protection of the Constitution recognizes.

Bulgarian intelligence services have information that some Bulgarian journalists, politicians and other public figures receive 2,000 euros per month from Russia for spreading Moscow’s propaganda, the head of the prime minister’s office, Lena Borislavova, announced at the weekend.

09.46. The head of the state administration of the Kharkiv region Olegs Sinegubovs informs on the “Telegram” website that the armed forces of Ukraine have successfully completed the operation on the Kharkiv front.

“Our armed forces are holding their positions without any doubt. I would like to especially thank the 228th battalion of the 127th brigade of the Kharkiv Territorial Defense, which completed a successful operation on the Kharkiv front. Without losing a single soldier, they killed a large number of enemy troops and destroyed [Krievijas] armored vehicles.”

08.09. In Moscow, the territory near the British Embassy will be named the “Lugansk People’s Republic” square, the mayor’s office of the Russian capital announced.

More than 100,000 people participated in the survey organized by the mayor’s office, according to the mayor’s announcement. It says that more than 65% of those polled supported giving the name of the “Luhansk People’s Republic” square to the territory near the British Embassy along the Smolensk embankment, which currently does not have a name.

07.10. Russia has strengthened its group of warships in the Black Sea, the operational command of the Armed Forces of Ukraine “South” announced.

“In the northwestern part of the Black Sea, there are now three surface and two submarines with Kalibr cruise missiles, which are ready to use more than 30 missiles,” the command said in a statement.

05.27. There are 100,000 Ukrainian refugees in Sweden, President of Ukraine Volodymyr Zelenskiy announced during a meeting with Swedish Prime Minister Magdalena Andessson during her visit to Ukraine.

Zelensky thanked Sweden for its humanitarian support to Ukraine and its citizens.

03.46. The capture of the towns of Rubizhne, Severodonetsk and Lysichansk of the Luhansk region is the last success of the Russian army on the territory of Ukraine, Oleksiy Arestovich, adviser to the head of the office of the President of Ukraine, said in a conversation with Russian human rights defender and publicist Mark Feigin. 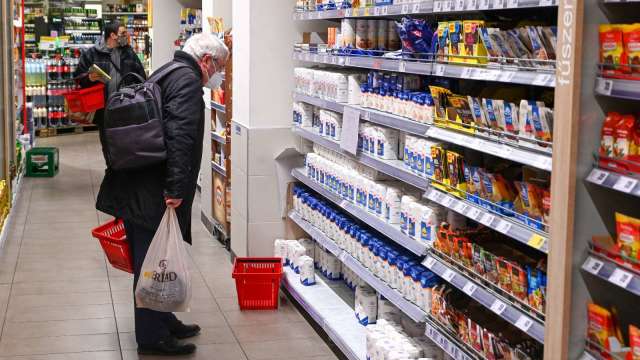 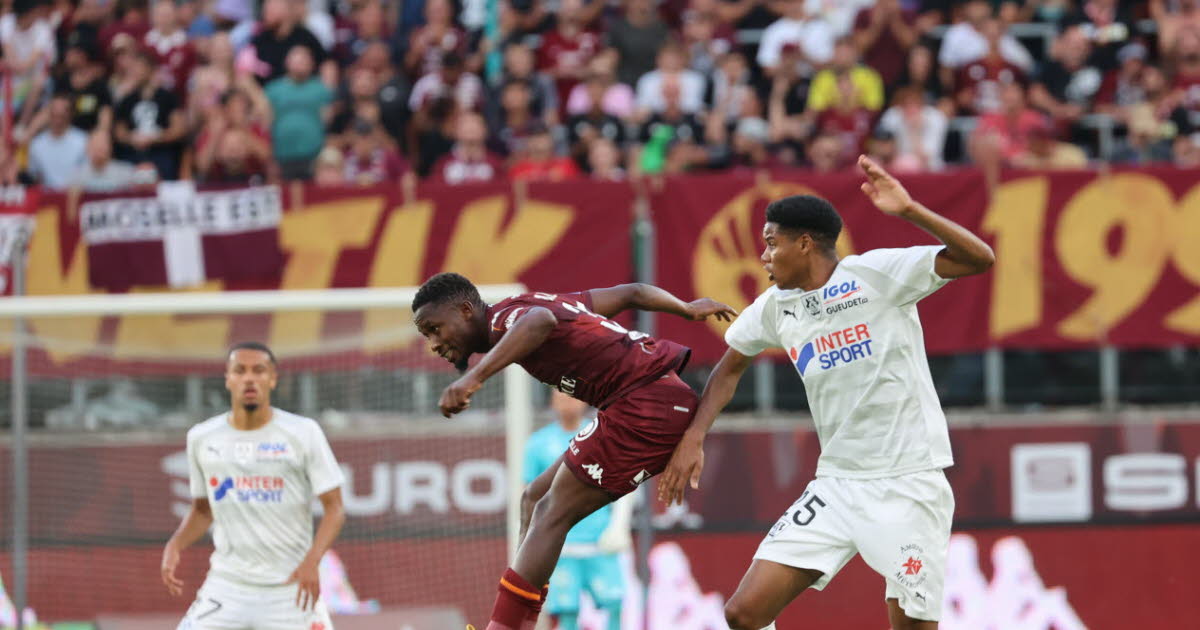 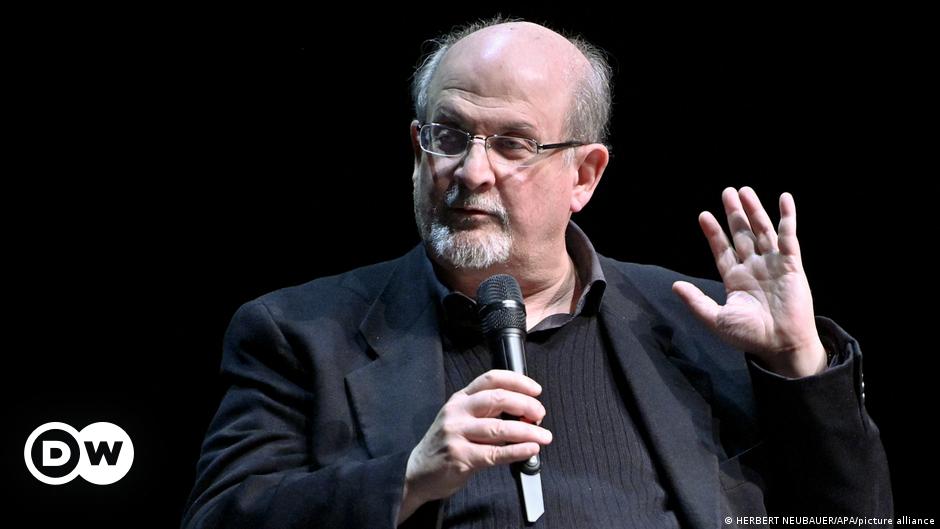 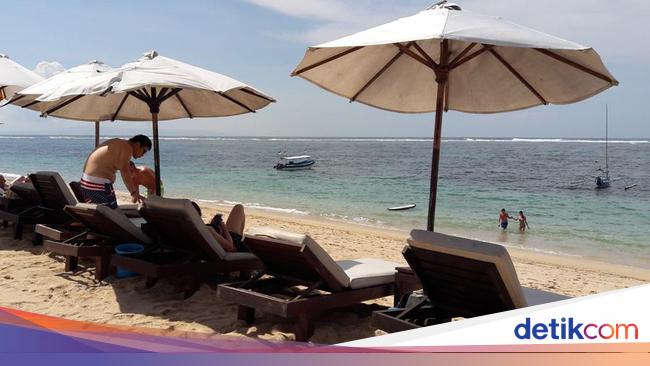