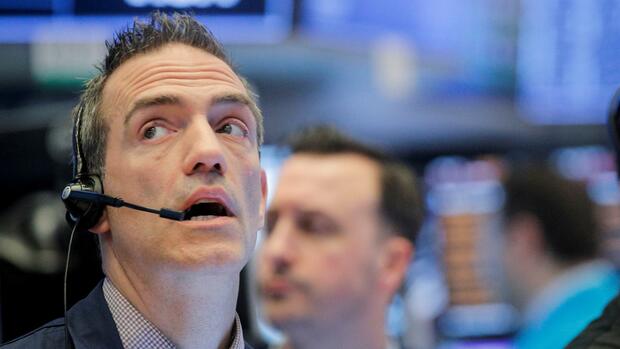 Some investors’ doubts about the benefits of a surprising US rate cut for the economy could also be seen on Tuesday in the bond market.

new York The joy of a surprising US interest rate cut to combat the consequences of the coronavirus epidemic quickly evaporated on the New York stock exchanges on Tuesday. The US Federal Reserve cut the key rate unscheduled by half a percentage point.

Investment strategist Michael O’Rourke from brokerage firm JonesTrading described the Fed decision as a panic reaction and a mistake. “It doesn’t get people to go to the movies, conferences, sporting events, or any other big event.”

Hopes of immediate economic stimulus from the large industrialized countries had previously dampened the buying mood of US investors. On Monday, the Dow rose 5.1 percent after announcing a conference call between finance ministers and central bank governors from the seven largest industrialized countries (G7). That was the biggest daily gain in eleven years. The talks on Tuesday did not deliver any concrete results. The participants only reaffirmed their willingness to help the economy.

One of the favorites on the US stock market Thermo Fisher with a course increase of 3.4 percent. The laboratory supplier wants the German rival Qiagen take over for 10.4 billion euros. The two companies were an excellent match, praised the analysts at Evercore. Qiagen papers listed in the United States gained a good 14 percent.

On the other hand, the stocks of Hyatt at a discount of 3.2 percent. The hotel group had previously issued a profit warning because of the coronavirus epidemic. Large technology companies also sagged. Google lost 3.5 percent, Apple 3.2 percent, Microsoft 4.8 percent.

Also the US information technology company Hewlett Packard Enterprise (HPE) felt the effects of the corona virus in the first quarter and is lowering its outlook for 2020, as the company announced after-hours. Revenue declined eight percent to $ 6.9 billion in the first quarter, falling short of analyst expectations who, according to refinitive data, had forecast revenue of $ 7.2 billion. Supply bottlenecks as a result of the virus outbreak particularly depressed the results of the data and storage segment. The computer hardware manufacturer’s shares fell by more than five percent in after-hours trading.

Some investors’ doubts about the benefits of the US rate cut for the economy were also evident on the bond market: The yield on ten-year US bonds fell below the one percent mark for the first time in the history of the United States on Tuesday.

In Frankfurt, the Dax was unable to maintain its interim profits of more than three percent. The leading German index closed on Tuesday 1.1 percent higher at 11,986 points.

More: Read what happens after the Fed cut rates. 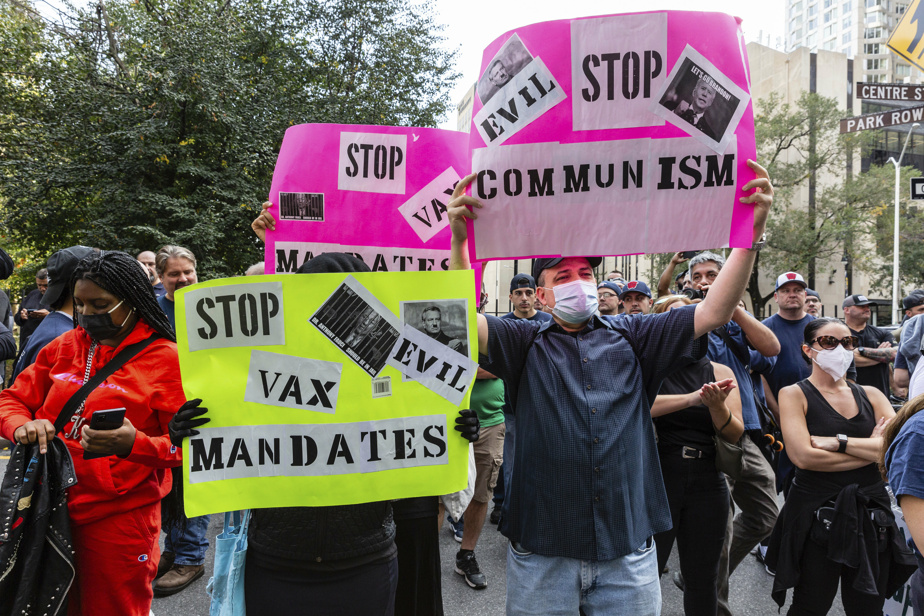 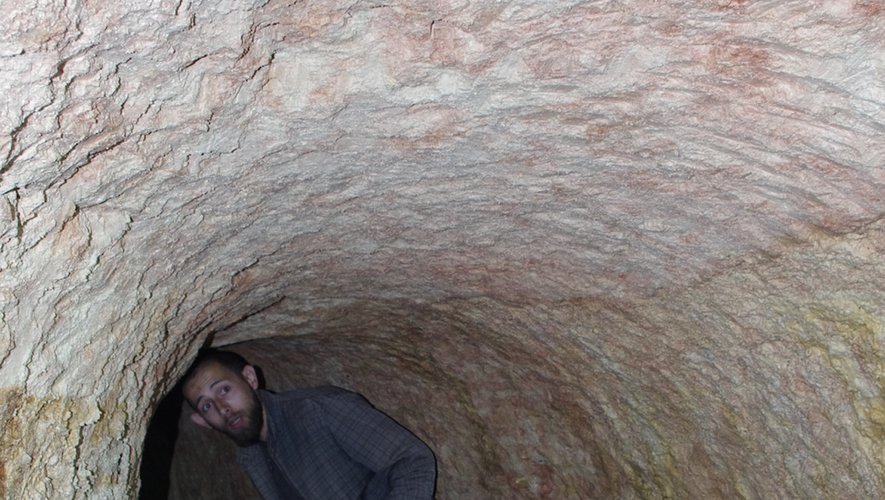 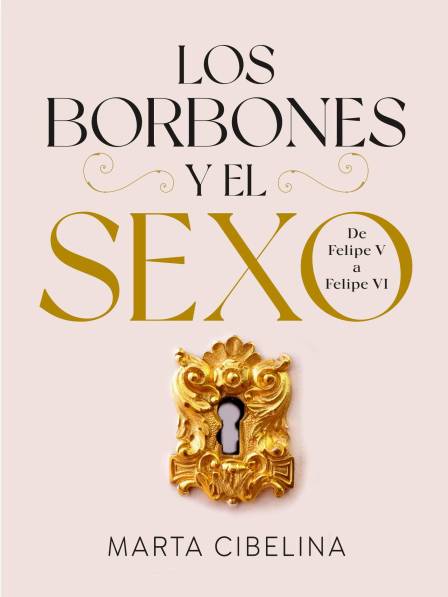