More than half of the entrepreneurs are confident that their company will survive the current economic downturn, reports Statistics Netherlands. The travel industry in particular is a lot more positive. In May, 10 percent of the companies thought they would make it, now it is 51 percent. The entrepreneurs are pessimistic in the catering industry. A quarter think the company will still exist next year. A third of the catering entrepreneurs fear that their business will not reach the end of the year.

Read all the corona news in us liveblog.

Other news from the night: 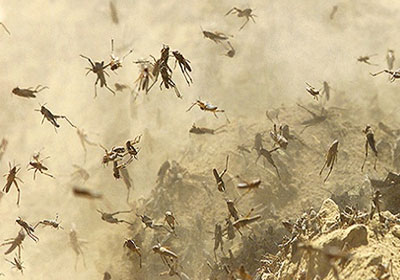 Uruguay is on alert after Argentina eliminates a locust swarm 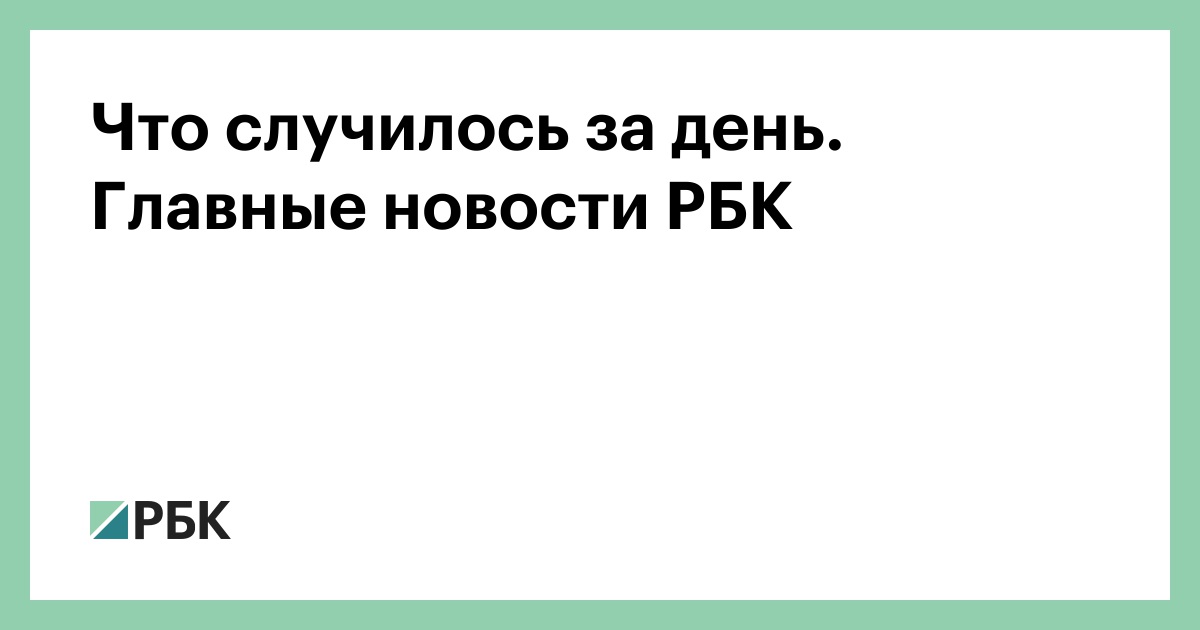 What happened during the day. RBC main news :: Society...