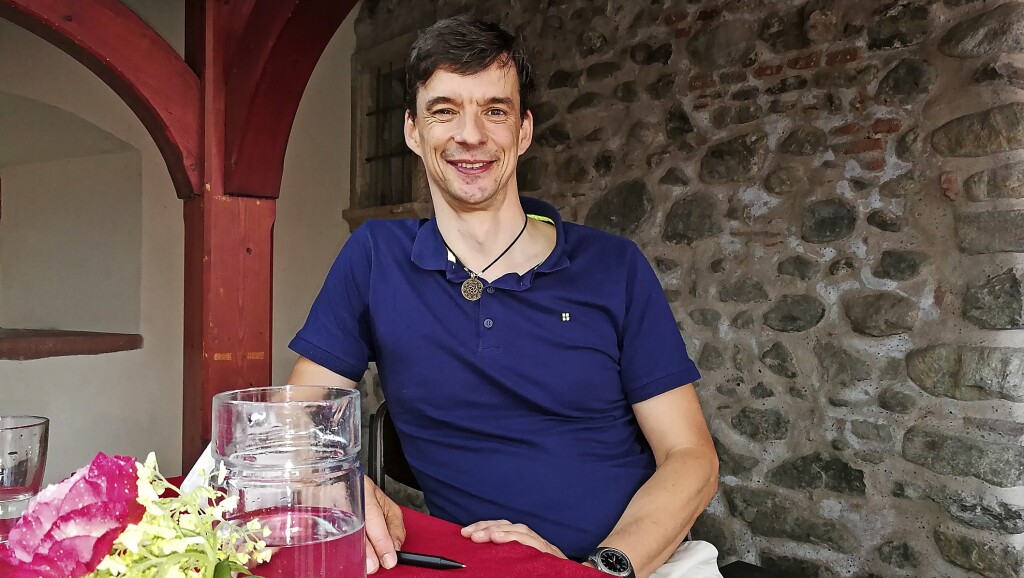 In Kirchzarten, Elfriede Stöberl and Thomas Binder read from their books about life in the Black Forest.

. “I’m excited,” laughed Katrin Creutzburg when she greeted her audience. She has been managing director of the Dreisamtal adult education center for over a year, but this literary summer evening for friends of the Black Forest is her first public event due to the pandemic. In the courtyard of the Kirchzartener Talvogtei two books on one topic were presented: How did the ancestors live in the Black Forest and Dreisamtal, where can their traces be found?

Elfriede Stöberl read from “Black Forest Saga. Feldbergblick”, Thomas Binder from “Fighting. Suffering. Loving. Life in the Black Forest from the Celts until the 20th Century”. Binder lives as a lawyer in Freiburg, is a book author, tour guide in the city and in the Black Forest. On his homepage and the blog there is a lot to learn about his black forest experiences and explorations. For many hours he read the chronicles of Black Forest locations, searched through archives, court judgments and files in order to find out how ordinary people lived and felt. What they were afraid of and what they were happy about. He read soberly, cautiously. There was also no crime scene with the sneaky murder of Trudpert. Anyone who delves into the book will discover, behind Binder’s brief writing style, a lot of historical information about childhood, wars, magic, brave women and tourism in the Black Forest. Binder packs his knowledge into episodes and retold life stories.

“What did Trudpert do to his helpers that they wanted to kill him?” Asked Binder. Trudpert was a person who asked too much, he explained, from himself and others. The others were Alemanni whom he wanted to Christianize: no more superstition. No amulets or herbs. No more shouting during a lunar eclipse to keep evil spirits away. Instead, Trudpert demanded hard work for the newly established center of Christianity in the Münstertal and daily prayers.

“Meat is not part of the menu,” Binder read aloud. After three years such asceticism cost Trudpert his life. He was killed. The perpetrators were later caught: one was hanged, the other took his own life. Nevertheless, the Black Forest became Christian. After the first paragraph about Trudpert, VHS director Creutzburg wanted to lead over to the question and answer session. But the audience wanted more of Binder’s lyrics. He read on how Otto Eigler from Freiburg once established the first inn on the Titisee – against the will of the Saiger municipal councils, who considered the area unsuitable for any day trippers. It is too “desolate and deserted” there. Eigler persevered – Titisee is a popular tourist destination today.

Memories of a family day out

Elfriede Stöberl also writes fictional dialogues, incidents and episodes in order to be able to pack her personal memories of her grandmother, the falcon landlady in Stegen-Witttental, into a story about the Black Forest. With her self-published book, Stöberl wanted to show her grandchildren how people lived in the Dreisamtal a hundred years ago. Where she was born in 1946, but where she moved with her family as a toddler. The retired elementary school teacher from Memmingen has a simple writing style. She read slowly and clearly, pronouncing every single word and consonant accurately and emphatically. Her finger slid along the lines of the manuscript as she read it.

Stöberl told how Maria Schlegel, married Willmann and later Sumser, ran hastily onto the train as a girl to meet the impatiently waiting parents with whom she wanted to go on a trip on the Höllentalbahn. The parents were able to get two seats, the children were delighted by the landscape and the meadow of flowers that spread out below them near the Ravennaschlucht. It was also described that the family walked along the Titisee and the girls splashed themselves so much that the hem of their traditional skirts got wet. Father had made sure that there was a shallow bathing area, because back then very few people could swim. Then a limping fellow came along. Emil had sprained his foot. Fortunately, Maria had picked up some medical knowledge while working at Weiler Castle in Stegen. So she told Emil to put his foot in the deep end, then Maria gave him a ribwort envelope.

Maria Willmann had twelve children, lost her first husband, experienced two world wars, managed to rebuild her burned down farm, ran a farm and an inn. “We all had respect for the petite woman,” said Stöberl, who always remembers her grandmother happily. 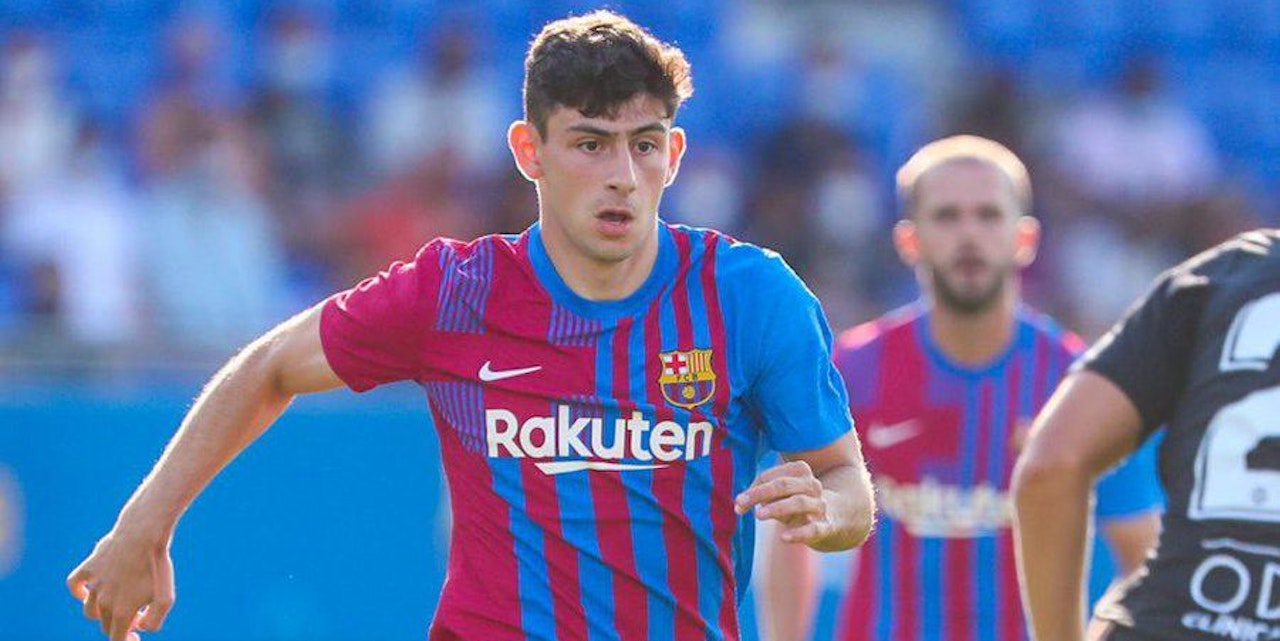 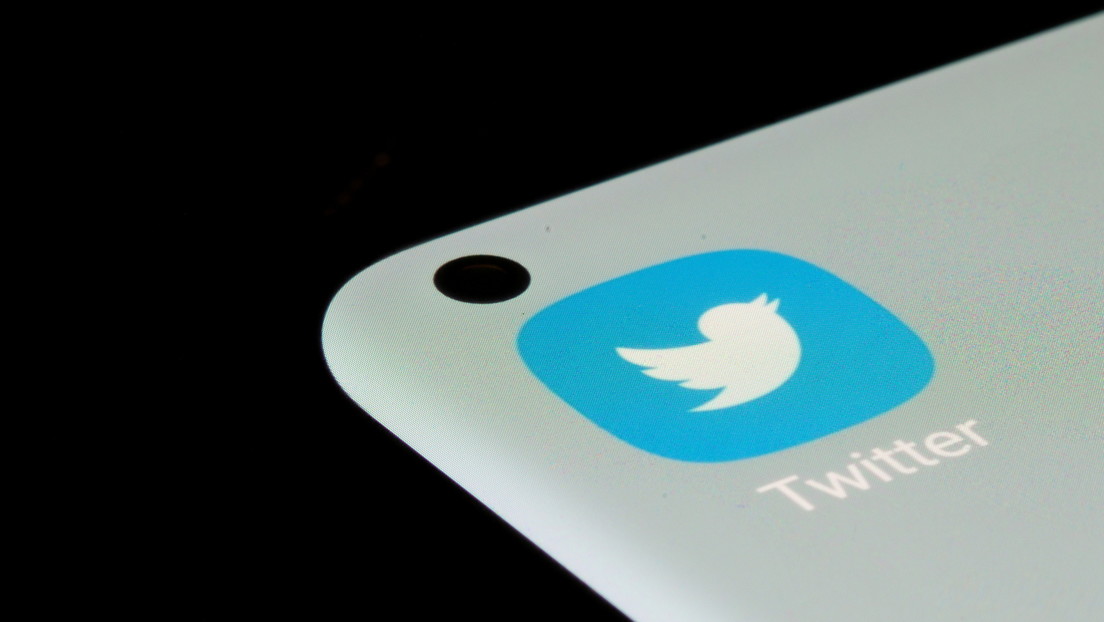