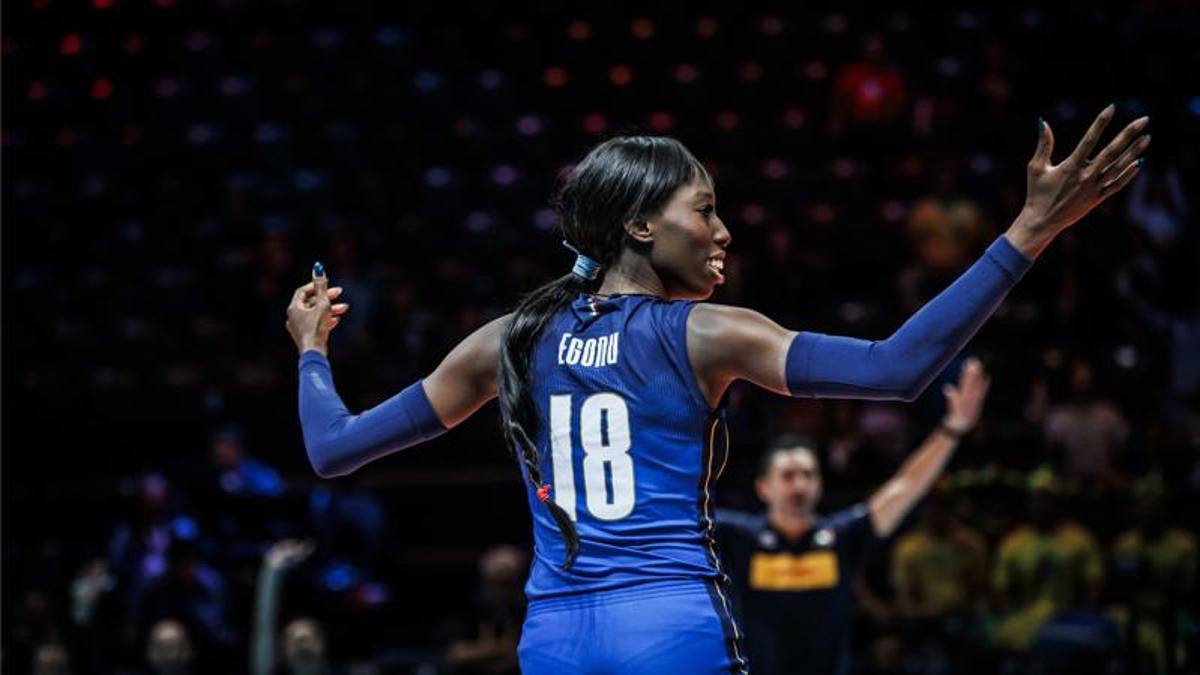 Paola and Italian women’s volleyball are a heritage of our country. From this bronze medal a new page can open

The Italian women’s volleyball team, one of the most important “pink” movements in our country, and Paola Egonu are a heritage of Italian sport and for this we must do everything to defend them. Of course, they have to help themselves and sometimes they manage to slip into dead ends from which it is almost impossible to recover them.

They have just won yet another medal, a bronze at the World Cup, which for Italian sport is nothing at all (indeed), they certainly had the strength and the ability to do more: they had gone to Holland for the gold medal, they were predestined for that place on the podium and instead a defeat with Brazil condemned them to “settle” for the bronze.

Paola is one of the greatest athletes who has had this sport and her strength is planetary, she is always asked the best and this can become stressful for a girl who has “suffered” to get where she is. She is not a heroine, she is not a martyr, but she is still a 23-year-old girl and in the outburst she had after the game she won with the United States you can see all her human “suffering” and perhaps also the fragility that lies behind. a great sports character. And the sentence entrusted to the television microphones: “I’m leaving the national team, I hope to reconsider”, testifies to all the difficulties. A great champion remains first of all a woman (girl), even if she may make sporting mistakes or does not accept the rules of the group. The difficulty and skill of the volleyball federation must also be that of knowing how to manage the moments of tension that great popularity brings to a sportsman like Paola Egonu. When you enter the homes of millions of Italians for many days in a row, when you conquer the front pages of the major national newspapers, it is normal that, in addition to popularity, you are dissected, judged and combed through. All the more reason in an age of social media, the ability of a great champion and a 4.0 federation is to take the good part of this popularity and contain the negative part. It is clear that Paola’s sentence with her attorney has left doubts, it also seemed that there was a hypothesis of episodes of racism against her, which everyone has denied. But some passages remain somewhat obscure. From this bronze medal and from this “case” a new page must start in the Italy of volleyball, an increasingly sport of Italian families, and of course Paola Egonu, who is now awaited by a new adventure in Turkey. The Italian fans are waiting for her in the national team in the coming seasons and at the Olympics, convinced that the tensions of this World Cup are part of a path of physiological growth for a strong athlete when she becomes “so” famous. 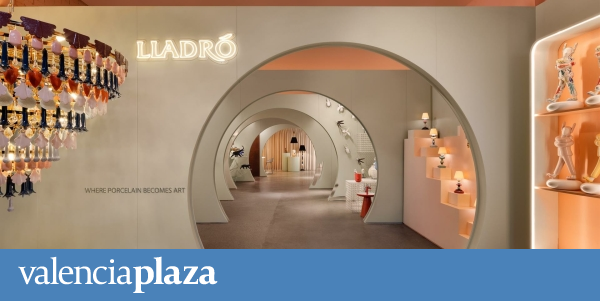 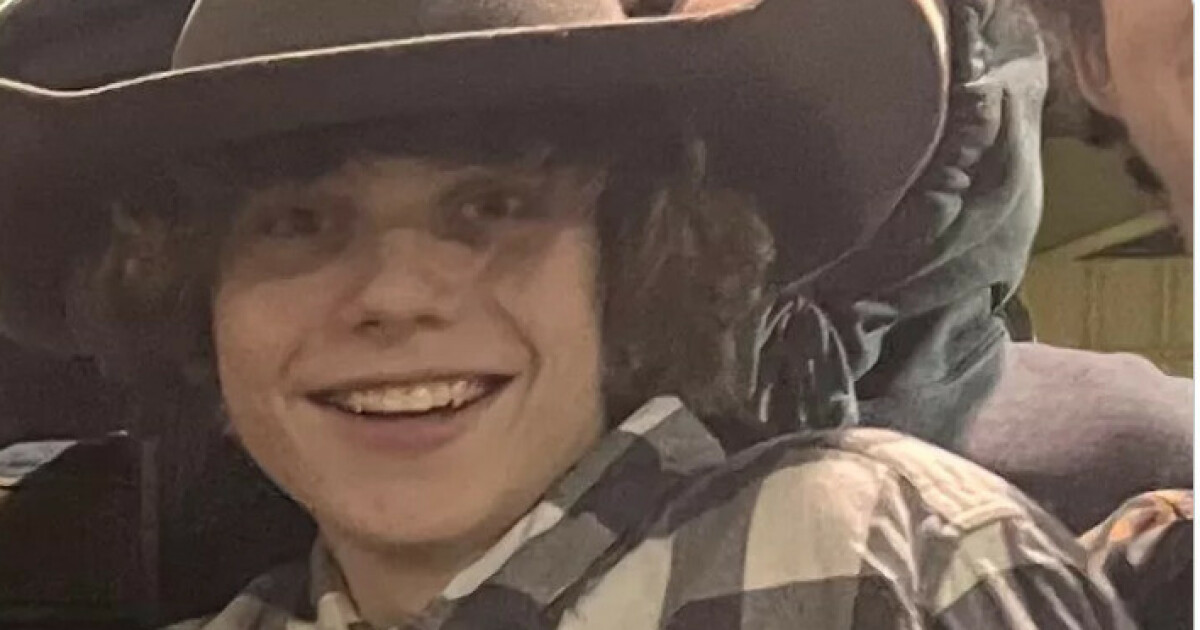 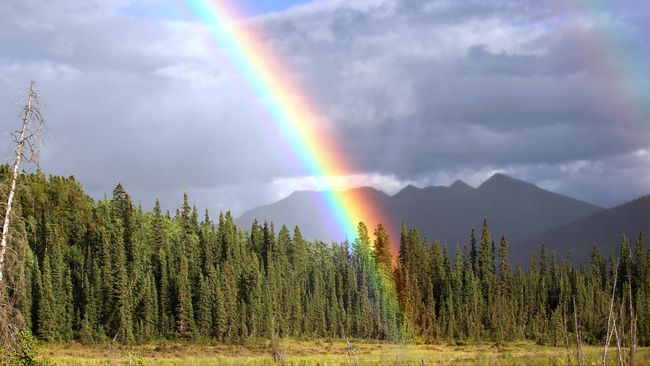 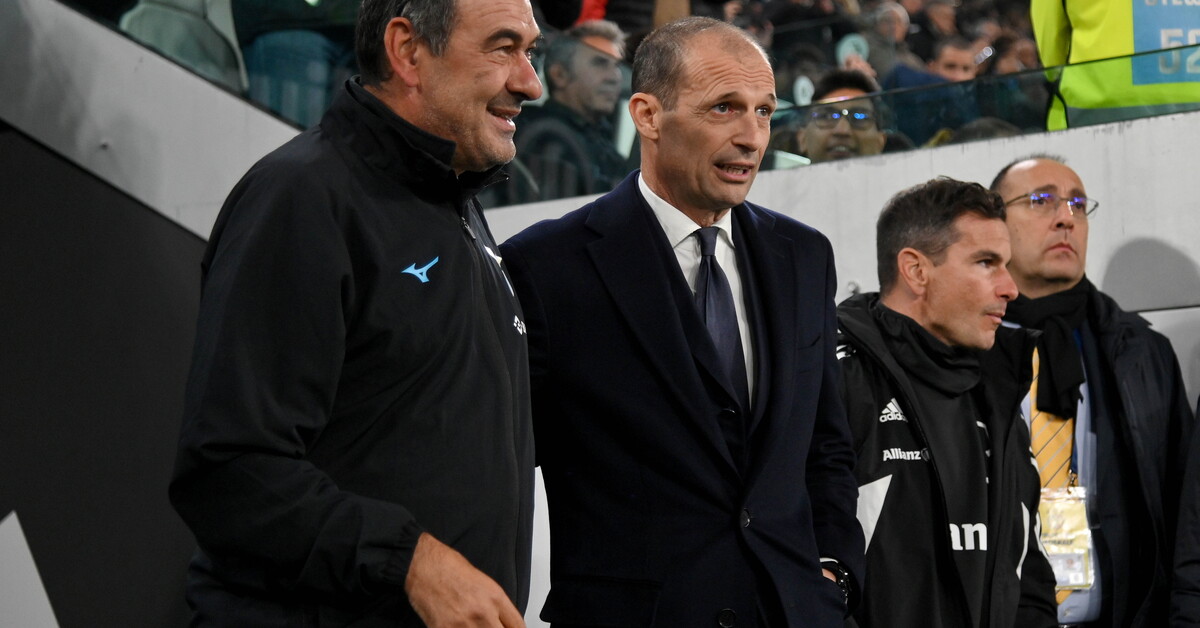 tonight Juve-Lazio, whoever wins will face Inter in the semifinals 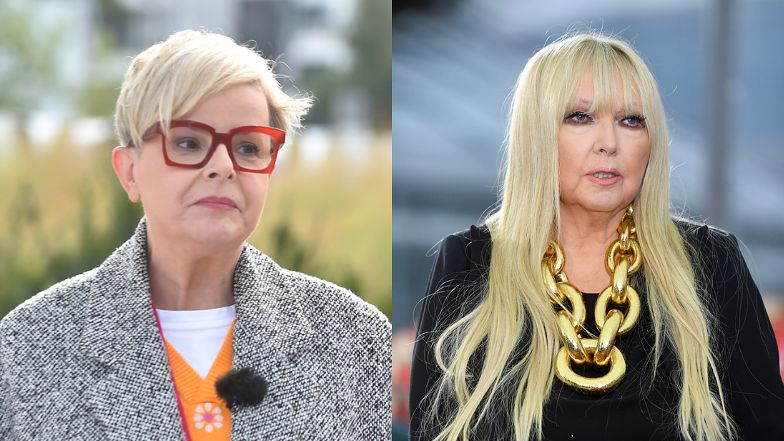 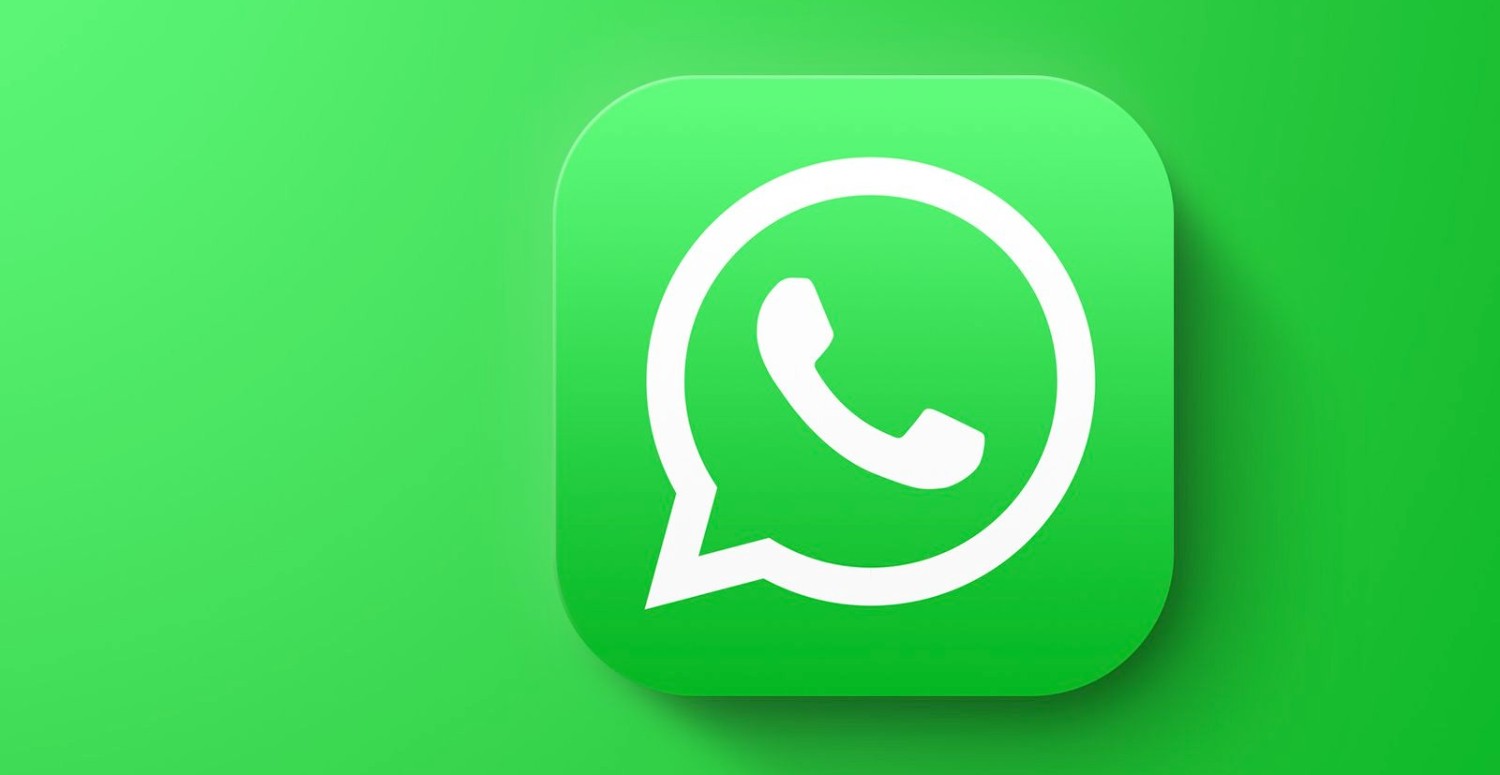 WhatsApp’s latest update has been an event! Nobody wanted this innovation 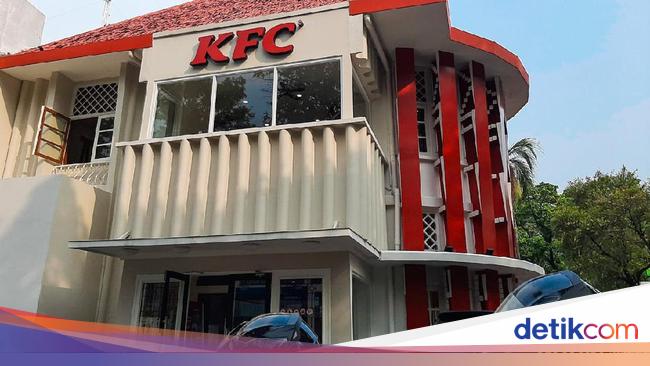 Are you curious about the wealth of KFC Indonesia bosses? Peek Here

tonight Juve-Lazio, whoever wins will face Inter in the semifinals

WhatsApp’s latest update has been an event! Nobody wanted this innovation