How do you read Maier’s resignation?

Boxes were taken into account. It was said some time ago that people in the management would change, that Maier would go from Škoda to Porsche and that the head of Porsche Blume would replace the group director, Diess. It did not happen. However, it is not clear whether Maier will end up in the whole group or whether he will get a place. He would be in Škoda for five years in November, his contract would end and a new one would have to be signed. They certainly took advantage of this situation. Maier was a thorn in the side, because Škoda was ahead of Audi in terms of margins. And Volkswagen doesn’t like to see how successful the little sister is.

Did Maier succeed in office?

He was led by all SUVs, which is the best-selling class of cars today. Kodiaq came first, then Karoq and Kamiq. All this happened during the Maier – the first off-road cars of the Škoda of the new era, not counting the Yeti model. They launched digitization and the 2025 strategy to increase sales to 1.5 million vehicles. Under his leadership, they launched electromobility, quite successfully. So he’s a successful boss, definitely.

Did he fail at something?

Even coronavirus did well in Škoda Auto, so I don’t see many minuses in Maier. Where Škoda pushes the shoe the most is probably the speed of placing electrified models. Maier remained in office for an average of a long time, five years, he was well connected to the old set, he got along well with the owners of the concern.

However, the reason for its end was not announced.

And it won’t be. There will only be speculation about it.

You mentioned that Maier was a thorn in his side because of the success of Škoda. Can paradoxically this be the reason for its end?

It’s definitely one of the factors. Last year, Škoda achieved an operating profit of 46 billion crowns, which is excellent for such a car company. When Volkswagen bought the Škoda, he thought it would be smaller than the Seat. Today, Škoda also successfully outperforms Audi. This is not good for the concern, which is why it was speculated that the Superb models would be produced in Germany, because they are too profitable and ahead of the Passats and the like. In addition, the Volkswagen itself is not doing so well, the Golf is no longer the best-selling model in Europe.

Who could replace Maier at the helm of Škoda?

There are a lot of people talking about. The name of Martin Jahn even appeared, which would be very interesting, because the Czechs would return to the lead after a very long time (the E15 daily addressed Martin Jahn, but did not want to comment on the situation). The last time was Mr. Vratislav Kulhánek. Since then, the Germans have installed their people. Jahn used to be on the board of directors of Škoda Auto, but now he would come from outside, which is not usual for the concern. In Volkswagen, this is how it works, people grow hierarchically in a concern and then get a job. There are no people from outside. It will be interesting whether the new boss will be from Germany or from Mladá Boleslav. Another name that is speculated is Christian Strube, who leads the development. But he is an older gentleman who will probably retire. Another name is Michael Oeljeklaus, who manages production and logistics at Škoda. He breathes for the company, he has a Czech heart, even though he is a foreigner. Such a person could follow Maier well.

If someone comes from outside, they can break everything down. If someone from Boleslav was the successor, I would say that he would rather follow up on what he lived in. When someone comes from abroad, they will want to do things their way. But Škoda is still part of the concern, so it has to listen, even if it’s such a naughty brand. By being successful. Many of the ideas that appear in Škoda appear before Volkswagen, for example.

No matter who sits in the boss’s chair, what will be the most difficult task, the problem they will have to solve?

Škoda has set itself the task of selling 1.5 million cars worldwide. Given that they have not reached the million mark for many years, this is a difficult task. Another task is, of course, electromobility. Nobody knows where this matter will go. It will definitely be important for Škoda to avoid a possible fine for emissions this year. He therefore has to introduce several low-emission cars. It will also be difficult for Maier’s successor to build on a successful predecessor. 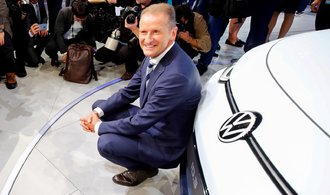 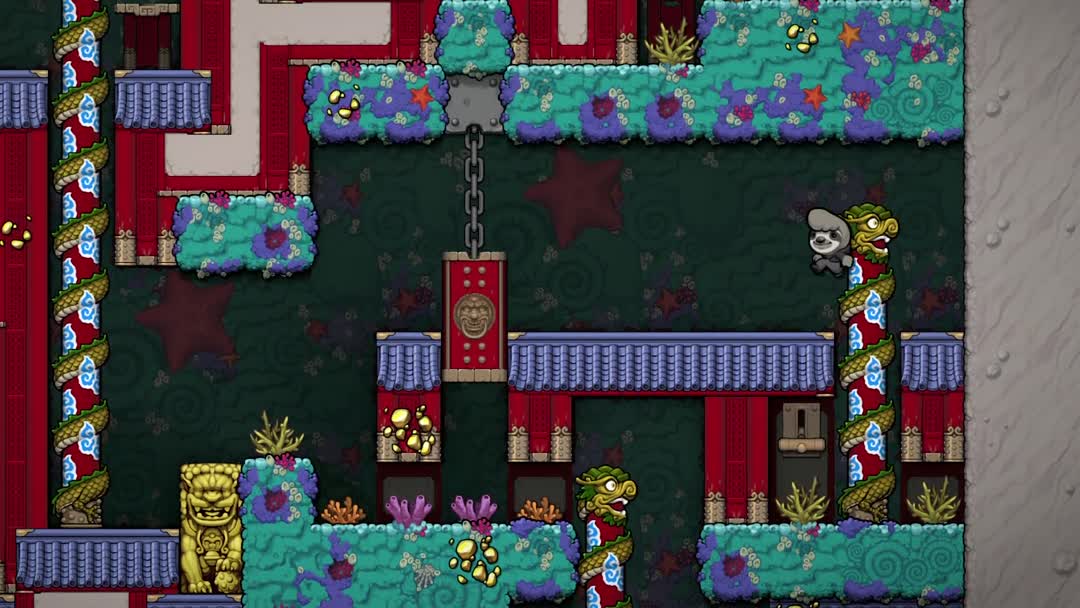 Falcon 9 rocket returns to launch pad with Starlink satellites after...

macOS Big Sur: these regressions that can annoy