According to unofficial information, the deal should be approved and signatures are now awaited. Nevertheless, Volkswagen does not want to give up Bugatti completely.

We recently wrote on Auto.cz about the story of Roman Artioli, the savior of the Bugatti brand, whose visions unfortunately did not come true according to his plans. However, after the collapse of Bugatti Automobili SpA, the famous French brand became the property of the Volkswagen Group, which finally got it to the position where it rightfully belongs. But now it looks like Bugatti will change hands again.

According to unofficial information from the Car Magazine website, the Volkswagen Group has decided to sell the Bugatti brand to the Croatian electric hypersport manufacturer Rimac Automobili. The sale was scheduled to be approved by Volkswagen officials late last week, but is now awaiting final approval from board members.

At the same time, the group will not get rid of the Bugatti brand completely, as it holds a 15.5 percent share of Rimac through the Porsche brand. But if Bugatti’s sales are successful, Porsche is likely to acquire an even bigger stake in Rimac Automobili, according to colleagues from Car Magazine.

The information about the sale of the Bugatti brand is not completely unexpected. Huge sums have always flowed into Bugatti, which changed in 2015, when Ferdinand Piëch left the management of the Volkswagen Group. After all, it was Piëch who took over the takeover of the Bugatti brand under the auspices of the concern.

However, Piëch’s family still holds a 50 percent controlling stake in the group, which allows it to speak significantly into Volkswagen’s plans. According to Car Magazine, the group’s management must have persuaded the family to agree to the sale of the Bugatti brand by simultaneously increasing the stake held by the Porsche brand in Rimac Automobili. According to behind-the-scenes information, Volkswagen wants to gradually increase its stake in Rimac to 49 percent.

However, Volkswagen is not the only one who wants to have a stake in Rimac. In the past, Hyundai / Kia, Koenigsegg, Jaguar and Magna have also invested in the brand. So, considering that Rimac Automobili is only 11 years old and has given the world only two models, its successes are more than impressive.

The strategic tower defense RPG “Future Combat” is released, the theme song MV is exposed, and the limited event starts “Counter: Side”

This is the new teaser of the special LG Rollable

The painter Miguel García presents a ‘Dawn’ of light, harmony and color at the Almería Art Museum

“Here it is 2020”: This is how Andrea Legarreta celebrates the New Year in China | GRANDSTAND 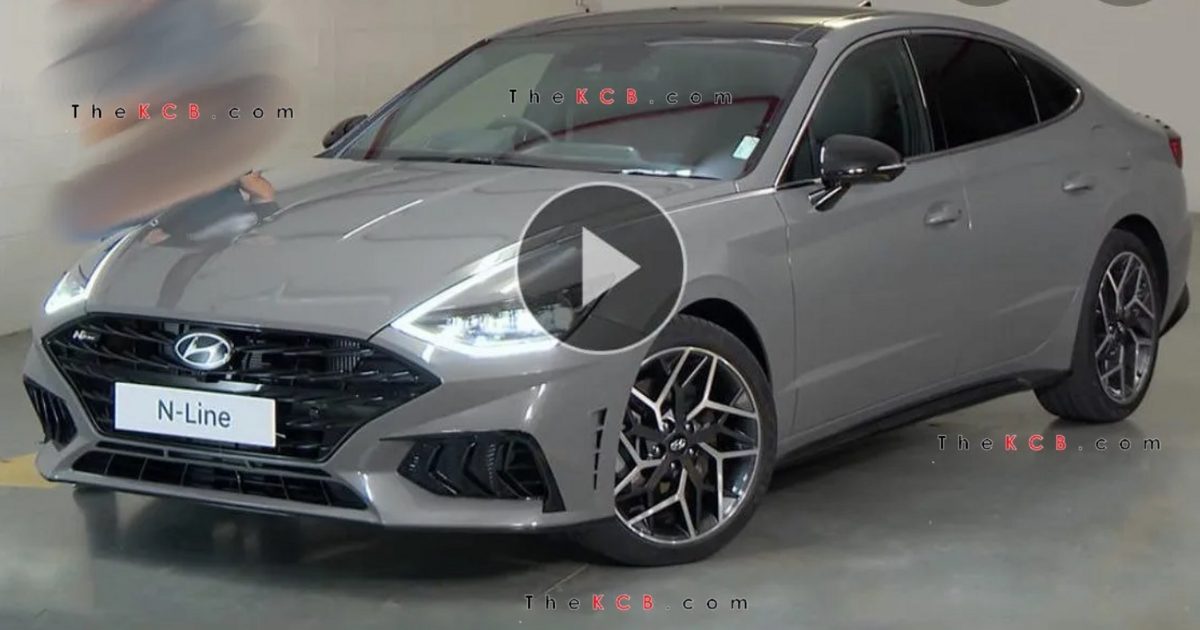 The most powerful Hyundai Sonata: the first photo appeared

Vaccines against Covid-19 delivered by Xwing 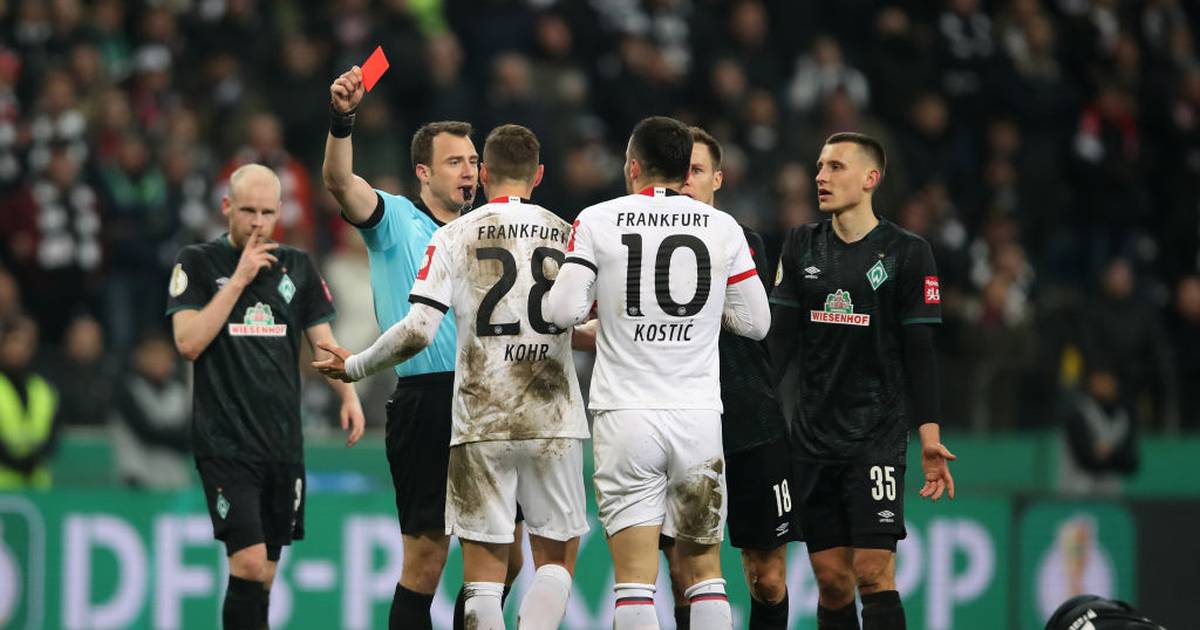 Remaining program in the relegation battle of Werder, Frankfurt, Düsseldorf

PC-players of the remaster Saints Row: The Third encountered problems after the patch – Gambling online

Peru runs out of oxygen in the Corona crisis