Vitamin D does not reduce the risk of depression in adults

Vitamin D supplements do not protect against depression in their 40s or older adults, based on the results of one of the largest studies of its kind to date to answer a long-standing question that has likely encouraged some people to take the vitamin for this reason.

However, in this study, “there was no significant benefit of the supplement for this purpose. Did not prevent depression or improve moodSays Olivia I. Okereke of the Department of Psychiatry at Massachusetts General Hospital in the United States.

Okereke is the principal investigator of this study, which will be published in the journal ‘JAMA’ and which included more than 18,000 men and women aged 50 and over. Half of the participants received vitamin D3 (cholecalciferol) supplements for an average of five years, and the other half received an equivalent placebo for the same duration.

Sometimes vitamin D it’s called the ‘sunshine vitamin Because the skin can create it naturally when exposed to the sun. Many previous studies have shown that low blood levels of vitamin D (25-hydroxy vitamin D) are associated with an increased risk of depression in adulthood, but there have been few large-scale randomized trials needed to determine causality. Now Okereke and his colleagues have delivered what may be the ultimate answer to this question.

“A scientific question is that it really takes a large number of study participants to know whether or not treatment helps prevent the development of depression,” Okereke explains. “With nearly 20,000 people, our study was statistically motivated to address this problem.”

This study, called VITAL-DEP (Depression End Point Prevention in the Vitamin D and Omega-3 Trial), was an ancillary study to VITAL, a randomized clinical trial in cardiovascular disease and cancer prevention in nearly 26,000 people in the United States.

From this group, Okereke and his colleagues studied the 18,353 men and women who initially had no signs of clinical depression, then tested if vitamin D3 kept them from becoming depressed«

The results were clear. Among the 18,353 randomized participants, the researchers found that the risk of depression or clinically relevant depressive symptoms was not significantly different between those receiving active vitamin D3 supplements and those taking placebo, and no significant difference was observed between treatment groups in mood scores over time.

“However, it is not yet time to empty your vitamin D, at least not without the advice of their doctor, ”Okereke says. Some people take it for reasons other than to improve their mood.

” We know that vitamin D is essential for bone and metabolic health, but the randomized trials have cast doubt on many other purported benefits, ”adds lead author JoAnn Manson of Brigham and Women’s Hospital.

High-profile murder of students in the Stołowe Mountains. “GW”: A breakthrough after 23 years 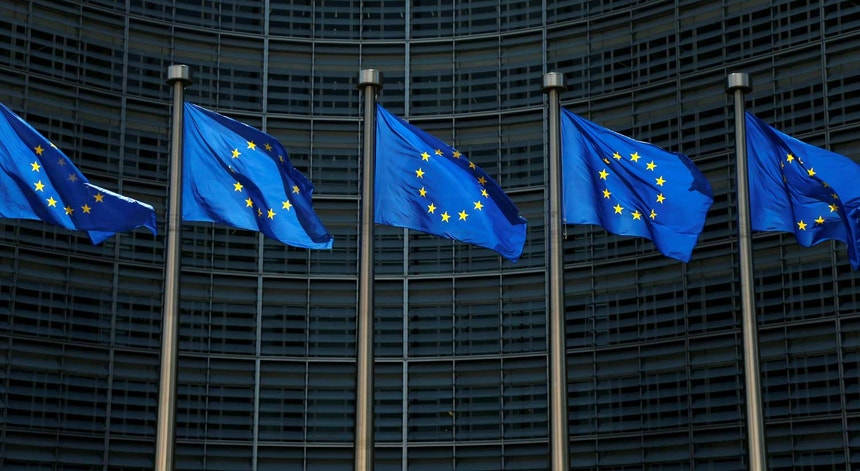