Visualove brought the universe to Brno. They lit up the planets and their business 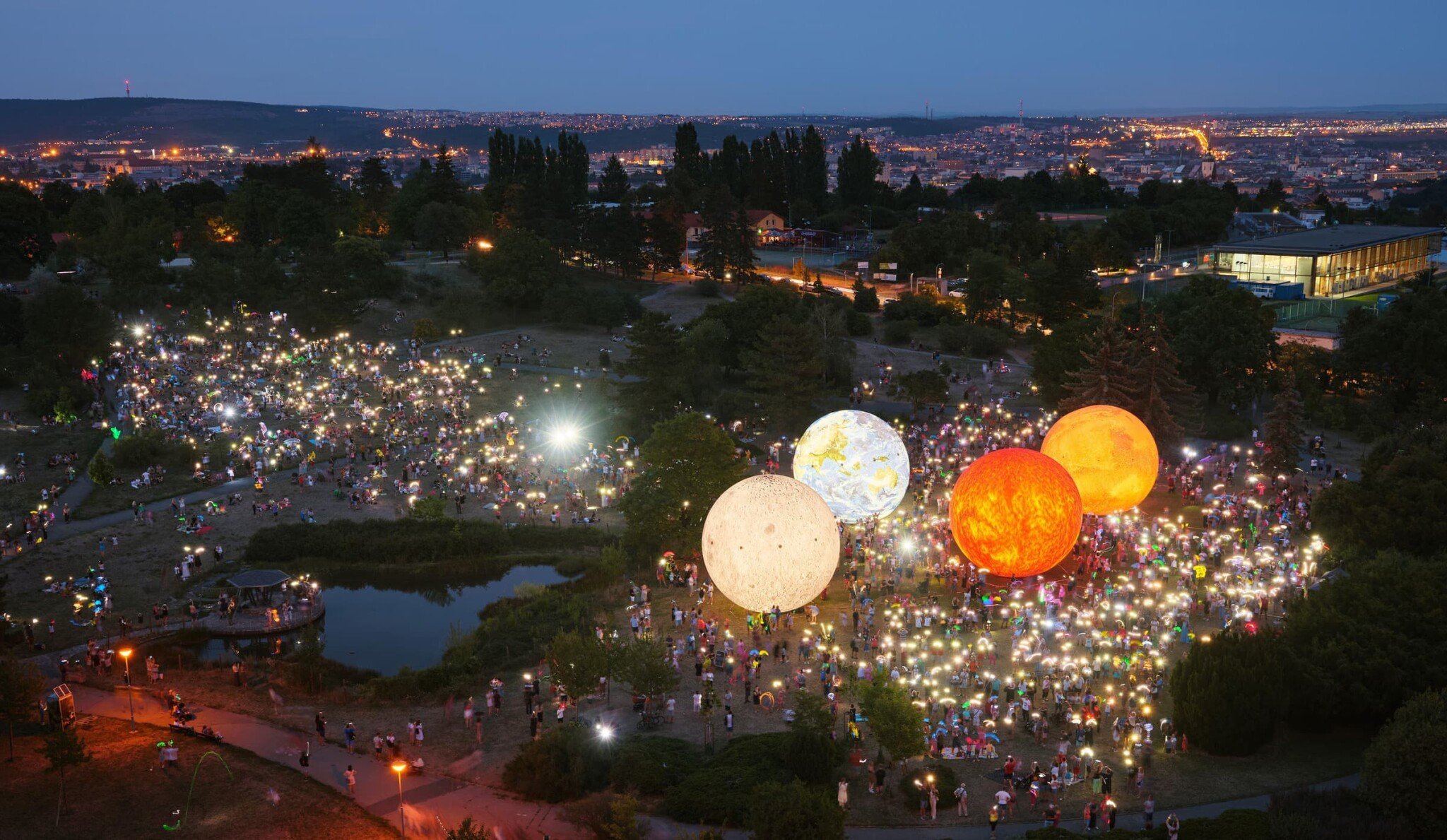 Through the admiring crowd, the jingle of a stranded tram penetrates the park. The officers are diverting a line of cars that are hurtling up the steep Valley Street looking for a place to park. After a few days, parking was tolerated every afternoon on the Brno’s Kraví hora in corners and at crossings.

In the evening, sixty thousand people were headed towards the glowing planets rising from the earth like a real phenomenon from space.

“When you look at the model of the planet Earth from a distance of thirty centimeters, you see exactly what the cosmonauts from the International Space Station see,” says Jan Machát, one of the duo of multimedia architects from the Visualove studio, who are behind this cosmic beauty.

The model of the Earth is illuminated from all sides, and it does not correspond to reality, since only one half of it is always irradiated in space, but in this case it is rather a win. You can really see what our Earth looks like, how much land and how much water it covers without distortion. And it is a truly wonderful sight.

Likewise, people’s eyes marveled at models of the Sun or the Moon placed side by side. “All the planets are ten meters in diameter, and if the Sun were to be scaled to this model of the Earth, it would have a diameter of about a kilometer and it would be near Ostrava,” adds Michal Okleštěk, the second from the studio they founded together ten years ago.

They were both architecture students at BUT. Already there, they started to create space decorations together at Brno club events and learned to control lights, projections and video mapping technologies. But the subject of these guys is also lighting design, architecture, multimedia installations and shows.

“Already in 2011, I got excited about working with light at the light festival in Olomouc,” says Jan, who a year later teamed up with Michal to create their first project called spheres. With this, they found that they complement each other very well, and they enjoy multimedia much more than architecture.

But their visual business started at the festival near Máchova jezera, where since 2013 they have been in charge of the entire stage and light design every year. Until covid, which cut the event short. Then other orders began to be collected and cooperation with private companies and public institutions began.

For example, they created the interior of the WATT club, a celebratory show on the ice after the Komety extra-league win, or the Prototyp and Brno Creative Days festival. Together with the architects Chybík+Krištof, they also realized a multimedia exposition with audiovisual content at the Expo in Dubai for Brno and the South Moravian region.

But it is the Festival of the Planets, which was invented four years ago for the Brno Observatory, that has the greatest reach. “When 2019 marked the fiftieth anniversary of the first man landing on the moon, we wanted to create something that people could touch on that occasion, and a large model of the moon came to mind,” says Michal.

So they started researching how big a ball they could make, because they wanted to try everything they could think of. “We made an agreement with the Brno Observatory and Planetarium, with whom we have previously collaborated on outdoor events, and had the first ten-meter sphere with the texture of the moon produced.”

It is said that ten million beers can fit into one planet, they cost half a million crowns, and they are all owned by the observatory, which also financed them. To make the planets perfect, they got the texture of the moon from NASA. For the Sun, they obtained data from the probe, which has been photographing it for a month. Eighty thousand images were the basis for the texture of the star.

“Great credit goes to Pavel Karas from the observatory, who created a unique algorithm that combined the images into one image, it took three months, and this is what created the texture of the Sun, which is shown in ultraviolet light,” adds Michal.

At the end of the festival, there were four hollow printed spheres into which air constantly flows, Mars was also standing next to the Moon, the Earth and the Sun, but it was damaged and had to be sent for repair. Mars was also shown from all sides and the polar cap was visible.

“Right here, we rotated the axis by twenty-five degrees so that this northernmost place could be seen, and we also rotated the Earth in the same way, so that Europe could be seen and that the Earth’s axis was oriented towards the sun as it is in real life,” explains Jan.

Visualove does not end with this project this year. From September, light decorations and festive garlands will be created here under their hands in the streets of the center of Brno. They will decorate five streets with thirty-six garlands that hide nine hundred meters of programmable LED digital tubes.

They are also organizing the Prototyp festival, which combines art, science and technology, this year it will be in Vodojemy on Žluté kopci, and part of the program will also be in the creative hub Kumst, where these multimedia architects have an office. With it, they do thirty to forty turnkey projects a year, and this year they are aiming for a turnover of ten million.

The fixed team includes four employees, with dozens more added for each project. “Today we already understand almost everything, but at the same time we are surrounded by people who understand individual fields better than we do. We are like directors who put the project together,” says Michal, adding that all their projects are connected by light, which fascinates them.

“We enjoy creating experiences for people, compared to the architecture we studied, it is much more action-oriented and creative work that always moves us forward with each project,” adds Jan, whose big dream would be to realize the opening of the Olympics. 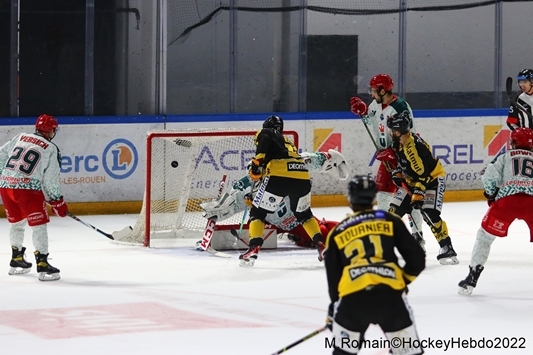 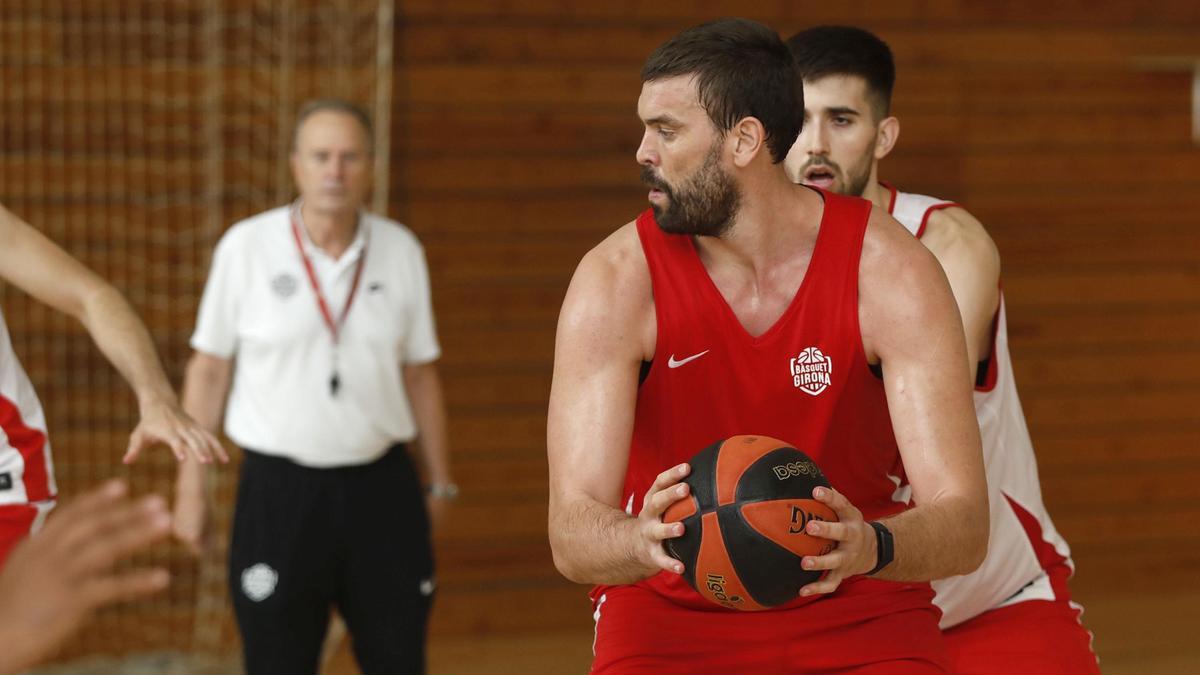