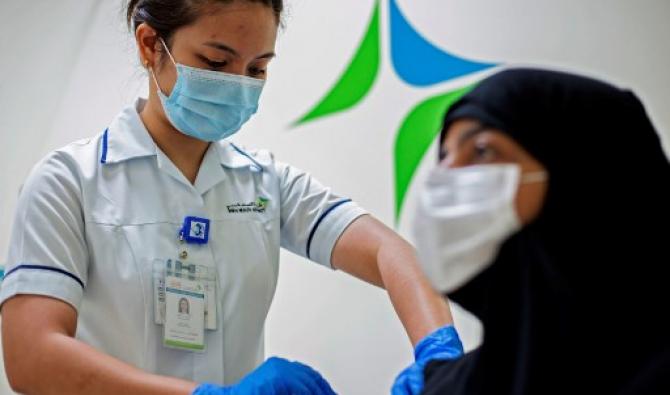 MASCATE: The Sultanate of Oman announced on Sunday the exclusion of foreign workers from several private sector activities in this Gulf country, a region that seeks to promote the employment of nationals in the face of the economic crisis.

Foreigners make up around 40% of the population of Oman, which numbers around 4.5 million. More than 25 million foreigners live in the Gulf and they even constitute the majority of the population in Qatar, Kuwait and the United Arab Emirates.

“A number of professions in the private sector will be reserved for nationals,” the Omani Ministry of Labor announced on Twitter.

As a result, the work permits of foreigners occupying these positions will not be renewed, according to the same source.

Various jobs in insurance companies, stores or even car dealerships will henceforth be “limited to Omanis only”. The profession of driver, “whatever the nature of the vehicle”, will also be reserved for them, said the ministry.

In April 2020, Oman, faced with many economic challenges, including falling oil prices, had already called on state-owned companies to replace their foreign employees with nationals.

The directive was intended, according to the finance ministry, to “provide employment opportunities for skilled Omanis” and to build national skills and capacities.

Many Asian and Arab workers have settled in the Gulf countries, which have largely developed thanks to the export of fossil fuels such as oil in Saudi Arabia or gas in Qatar.

But since 2014, the Gulf States, faced with falling black gold prices, have implemented policies aimed at promoting the integration of their nationals into the labor market.

The working conditions and accommodation of immigrant workers are regularly denounced by human rights organizations.