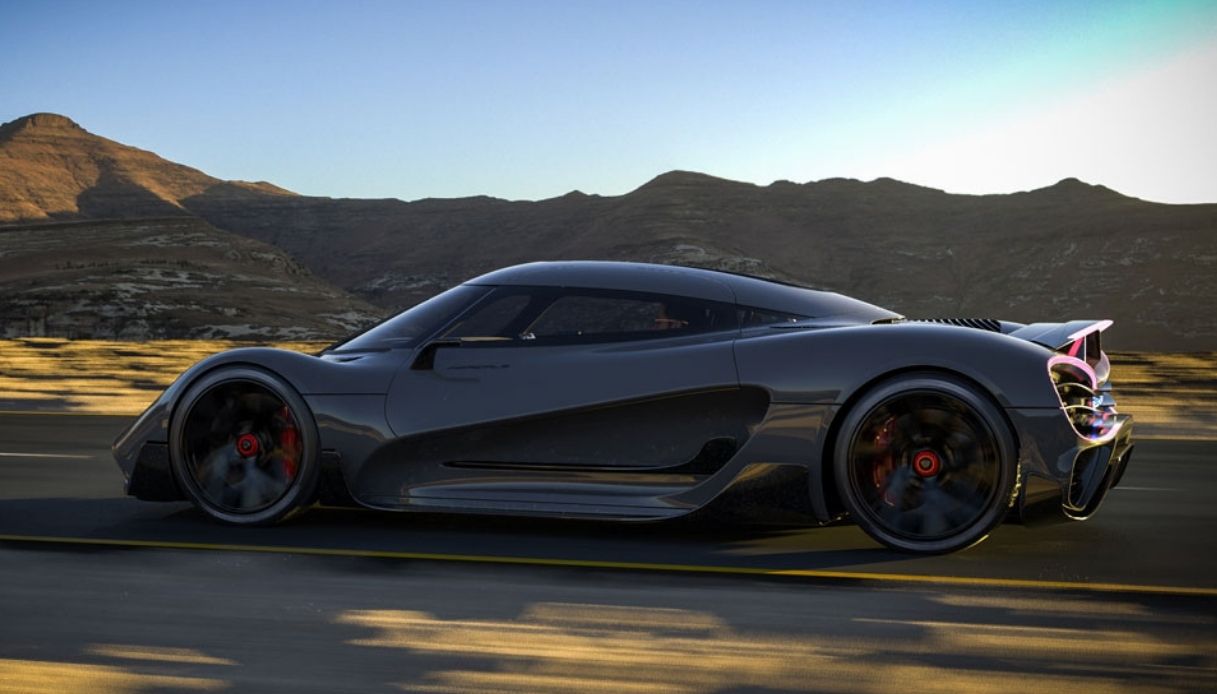 The brand new Viritech Apricale hydrogen hypercar is coming, which will be built at the MIRA Technology Park for the next two years. The first prototypes will appear in the 2022. The revolutionary Apricale will harness the energy density of hydrogen to deliver hypercar performance.

It will showcase the technology of the tanks and structural thrusters that the company will also use to provide hydrogen solutions for heavy freight transport by road and rail. Additional next-generation mobility activities that will have residency at the MIRA Technology Park will be announced shortly.

The MIRA Technology Park in fact hosts over 40 leading companies worldwide the global automotive industry; its multi-tiered supply chain has welcomed another major innovator, Viritech, to Europe’s leading automotive technology campus. One of the world’s first hydrogen-powered hypercars will be developed right here, with world-class engineering consultancy from HORIBA MIRA.

The Apricale will be sold in limited volumes, and is Viritech’s starting point for a revolution based on the development of zero-emission hydrogen engines. Timothy Lyons, CEO and founder of Viritech, said: “Becoming a member of the HORIBA MIRA community is a game changer for Viritech, which brings us into the large community in terms of engineering and support facilities, there is currently no project. engineering ahead of us. The hydrogen revolution will complete the electrification of mobility ”.

The new Viritech Apricale with hydrogen fuel cells will take to the field to ‘challenge’ Lotus Evija, which we already know, e the incredible Tesla Roadster, with the ambition to be more exclusive than its competitors. Production of the hypercar will be limited for only 25 units.

At the moment, the specifications of the car have not yet been confirmed, although the company is ready to challenge the fastest electric hypercars in the world. Most likely its power will then be greater than 1,000 hp and the top speed will exceed 200 mph (about 320 km / h).

Production should start in 2023. Viritech intends to use its new Apricale creature as a showcase, to show the world what it is capable of and to one day become “The world’s leading provider of hydrogen powertrain solutions”, this is what the company has declared itself. Viritech has made a new type of hydrogen storage tank made of graphene, which is also part of the car’s chassis and thus helps to reduce weight and improve the car’s performance.