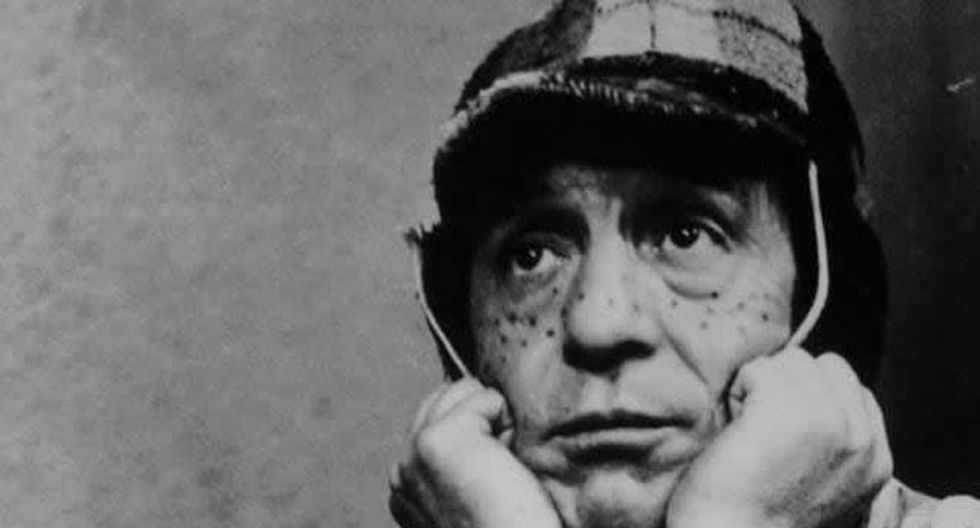 Do you remember a character we never saw in the vicinity of El Chavo del 8? Well if your answer is no, the name of this was’Chente‘, a person who seemed to exist only in the mind of the protagonist but who is now canonical thanks to the book of ‘El Diario de El Chavo’ written by himself Roberto Gómez Bolaños before passing away.

First of all, who was ‘Chente’? Every time he Chavo del 8 was discovered doing a mischief in the neighborhood, he affirmed the influence of a certain ‘Chente‘, the name of someone he said was his best friend but who had never been hanging around the corridors or apartments where the neighbors were living.

ALSO LOOK: “Know what the inside of the barrel of ‘El Chavo del 8 ′ looked like”

On more than one occasion ‘Chente’ has been mentioned, being one of the most remembered moments when the ‘Chilindrina’ goes to look for the ‘Chavo’ in his barrel and when he gets up he shouts “Chente!” but she is terribly disappointed when she realizes that she was not her friend.

From here, many theories started, ranging from a mental disorder in El Chavo from 8 to imagine someone who did not really exist to the possibility of being someone hiding in the darkest corners of the neighborhood. Given this, the same Roberto Gómez Bolaños, before passing away, confirmed the existence of ‘Chente’ and made it canonical in the Chavo’s universe.

DON’T MISS: “Why was Rubén Aguirre’s death a trend after four years?”

In the book ‘The newspaper of Chavo del Ocho’, reveals that ‘Chente’ actually did exist and that he lived with Chavo from a very young age, becoming a large part of his childhood.

The thing is not here but it is said that in the childhood of the Boy, in an orphanage, he was mistreated by a woman named Martina, which physically and psychologically mistreated the children who lived in the center. It is here where Chavo met ‘Chente’ and they became cronies.

However, this story does not have a happy ending and it is that ‘Chente‘ died: “In the orphanage there was a boy older than me, whose name was Chente. (…) The bad thing about Chente was that he was always sick. And so, until he died ”, bounded Roberto Gómez Bolaños in the book. Unfortunately, it is not known what he died or how, so it is only a memory that the Boy has without knowing that this was no longer alive.

“El Chavo del 8”: why did Paty leave the series despite its popularity?

“El Chavo del 8”: Why did Paty leave the series despite its popularity? 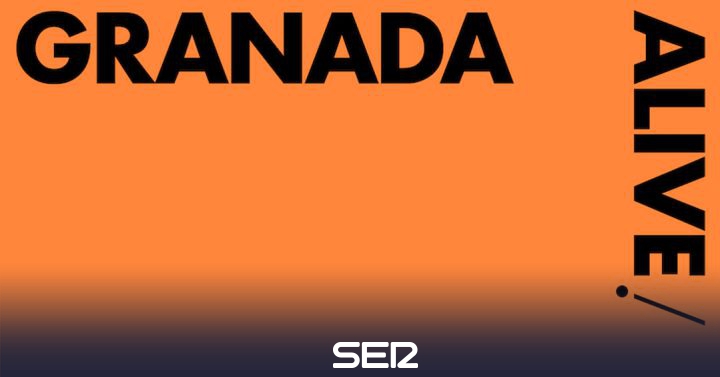 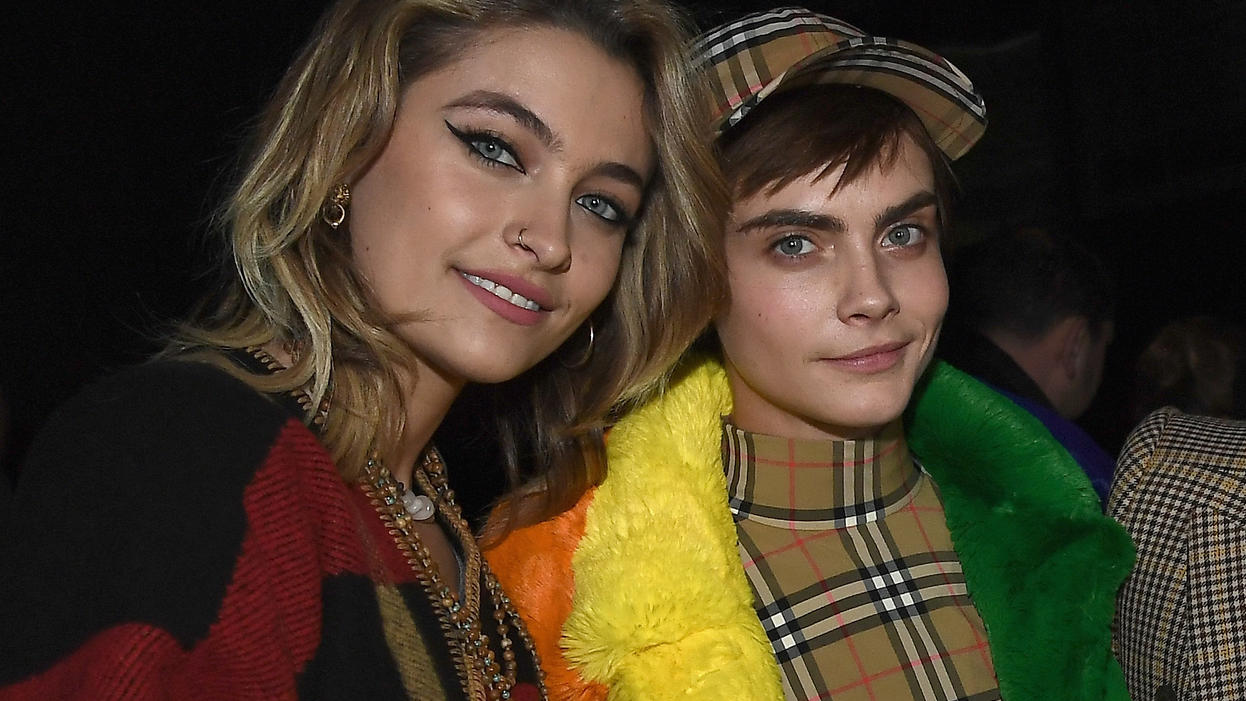 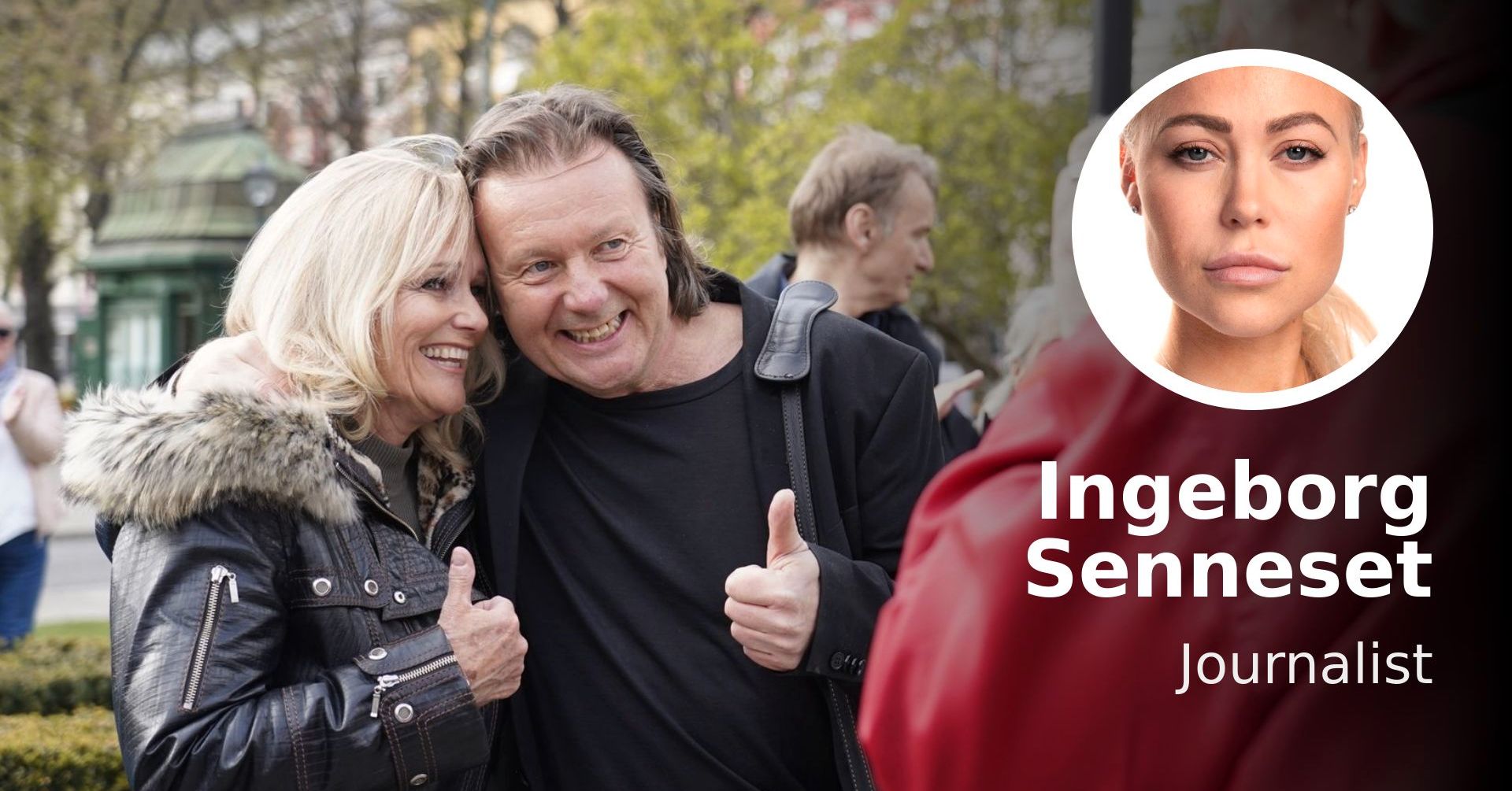 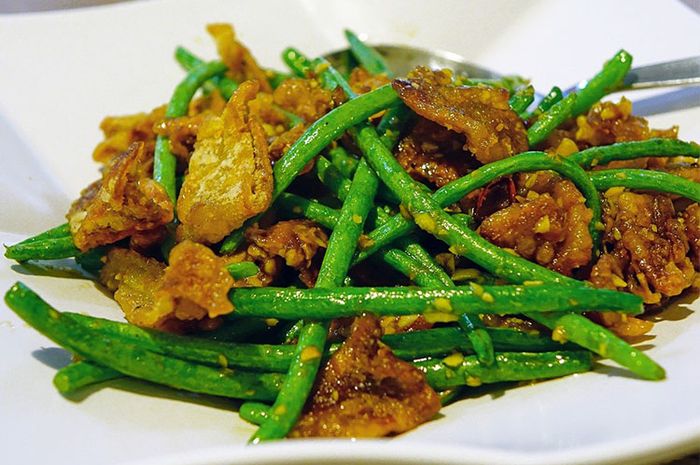 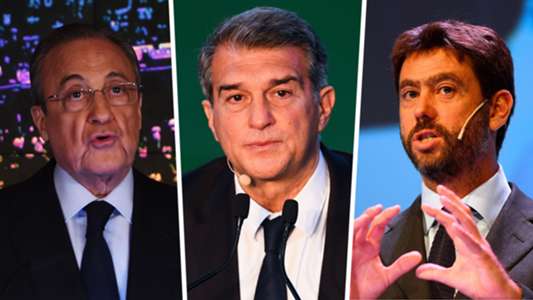 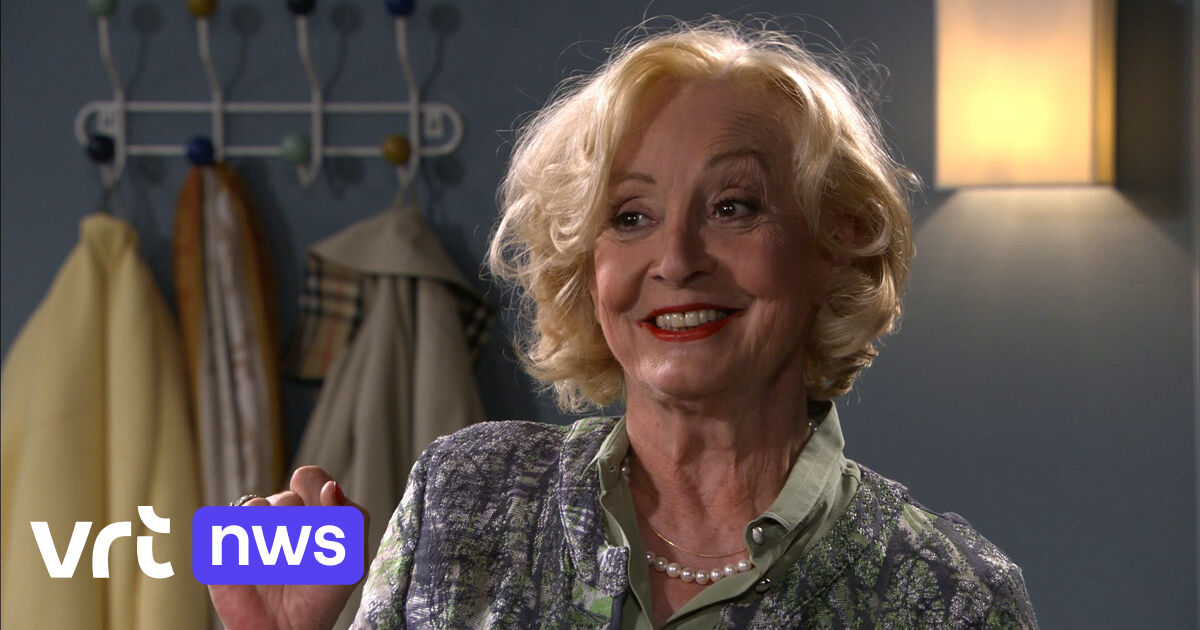 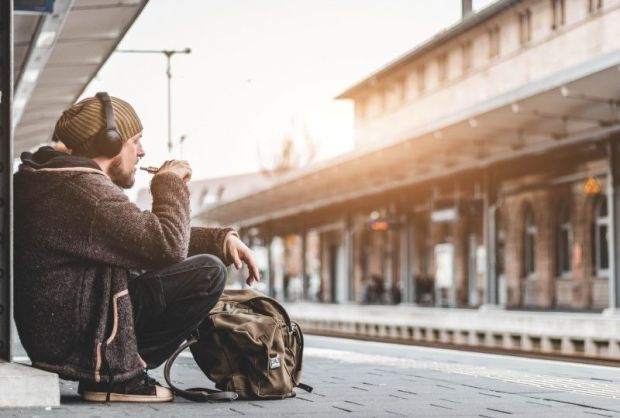 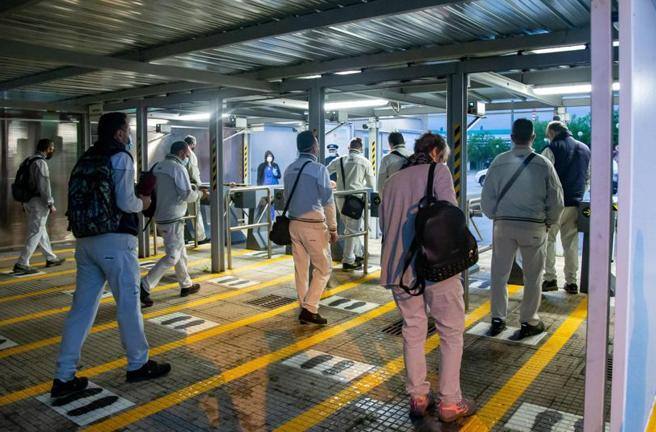