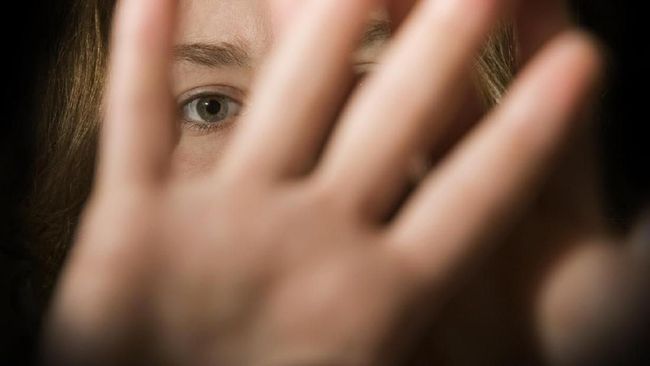 PT Train Indonesia (KAI) will determine legal steps related to the allegations abuse by one of the passengers on the Argo Lawu train on the Solo Balapan-Gambir relation on Sunday (19/6).

“Currently KAI is coordinating with related parties to determine the legal steps to be taken to prevent similar incidents from happening in the future,” said VP of Public Relations of KAI’s Public Relations Joni Martinus in a written statement, Monday (20/6).

Joni said that after receiving a report from the victim, the conductor immediately moved the victim’s seat by finding an empty seat in another carriage. The conductor has also given a warning to the perpetrators

KAI hopes that this will not happen again in the future and becomes a shared learning for all parties to continue to build awareness of the importance of prioritizing the ethics of politeness in using public transportation.

“We deeply regret and pay very serious attention to this incident,” said Joni.

“KAI is committed to always providing protection to customers to provide a sense of security and comfort while traveling,” he added.

He claimed that KAI also routinely disseminates Anti-Sexual Harassment at the station and during the trip. KAI also invites customers to remain vigilant and continues to encourage passengers to report to officers in the event of acts of sexual harassment or violence against women when using train transportation.

The alleged abuse of a train passenger went viral on social media after a video recording of the incident was uploaded by the @Selasarabu account.

From the video, the alleged perpetrator’s hand can be seen moving towards the passenger next to him.

Slowly, the hand groped the victim’s thigh. The victim had uploaded a video and a photo of the perpetrator’s hand trying to reach his thigh. 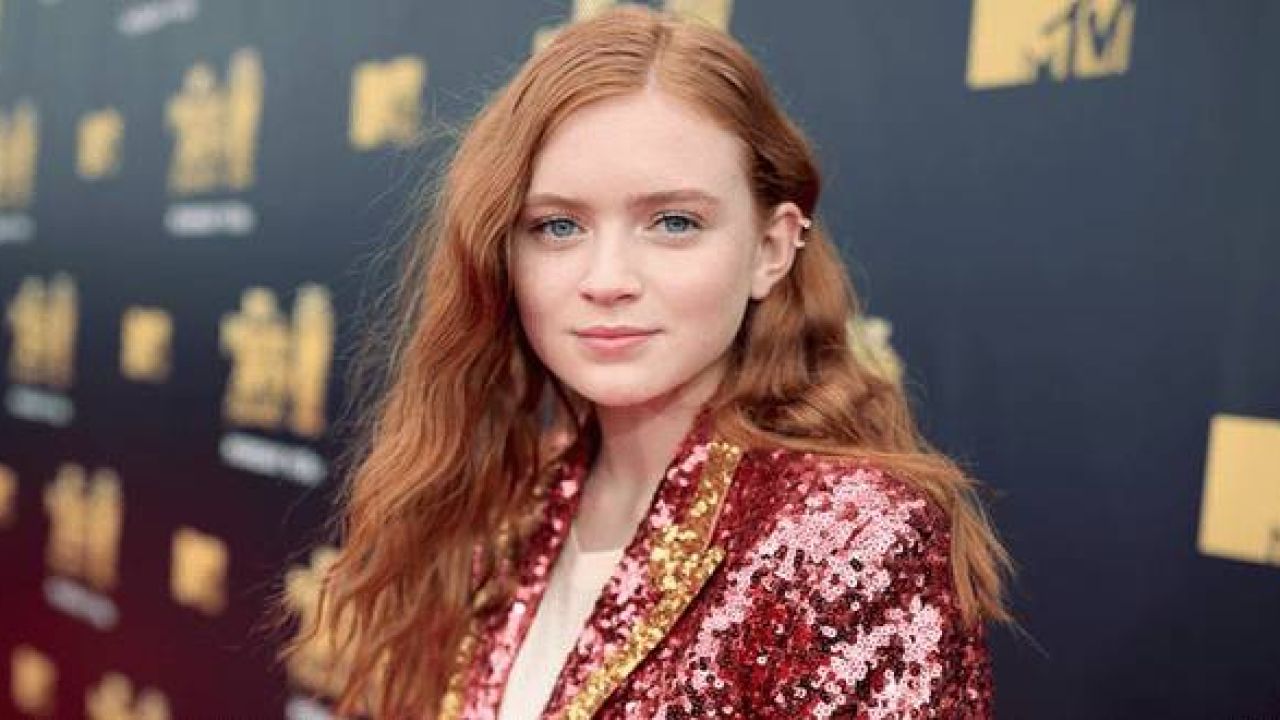 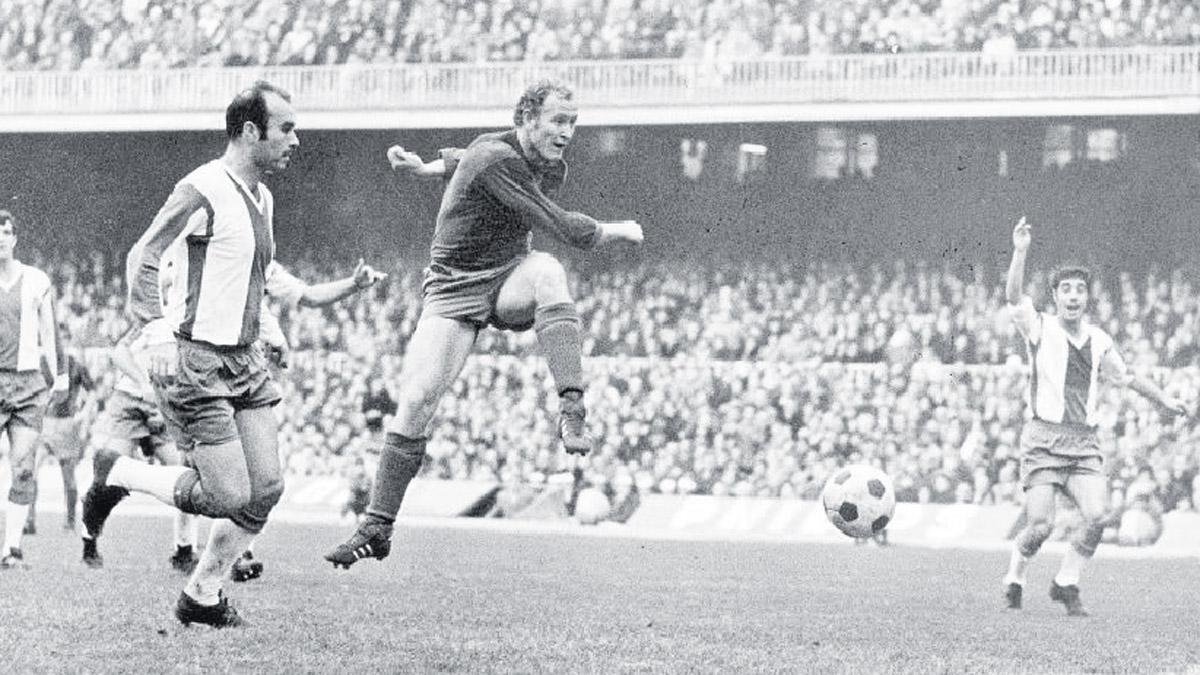 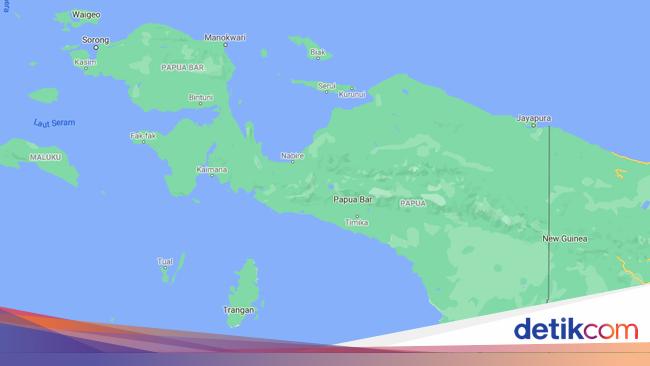