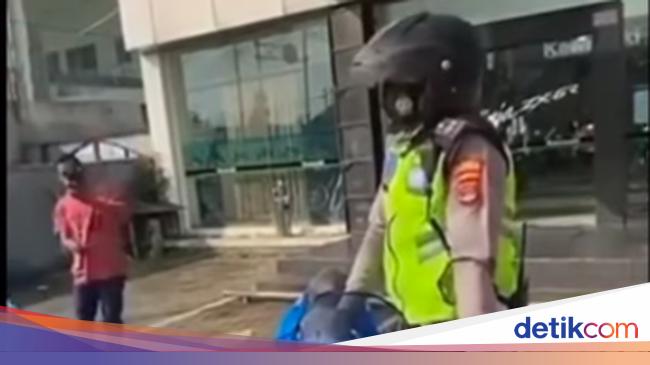 A TikTok video showing a driver arguing with the police has gone viral on social media. In the video, it says ‘just bought a motorbike and got a ticket’. The original video uploaded by the Fendimobile775 account has actually been deleted. However, a number of parties have already downloaded and re-uploaded to Instagram.

“This position is already at the dealer, sir, not on the road,” said a man wearing a helmet.

Suddenly it made the citizens also commented. By looking at the video clip which was less than one minute, it was seen that some netizens cornered the police. Some suspect the ticket was forced and the police are deliberately looking for the driver’s fault.

Kasatlantas Polresta Bandar Lampung AKP Rochmawan explained the real incident behind the video. Rochmawan said, the members had carried out their duties according to the procedure and were not making it up. The Kawasaki ZX-25R rider is said to have violated traffic because he did not use a number plate and also installed a brong exhaust.

“That happened Wednesday, 22nd at 08.30 WIB, the members were carrying out patrols in the traffic order area. So seeing the motorbike as a visible violation, it didn’t use the TNKB, the license plate number of the vehicle and the exhaust was noisy. So, the members tried to stop it,” explained Rochmawan when contacted by detikcom.

Coincidentally said Rochmawan, when he was dismissed his position was right in front of the Kawasaki motorcycle dealer. Therefore, the narration made on the video seems to confirm that the motorbike has just come out of the dealership. Plus there is no number plate attached. In fact, when the driver was ticketed he asked to enter the parking lot of the Kawasaki dealer.

“When he stopped in front of the Kawasaki dealer on Jl. Ahmad Yani, it was stopped from there. Now these people immediately entered the Kawasaki dealer in the front parking lot, in the middle. Asked for their documents, their driver’s license was dead, TNKB did not end up getting a ticket same members,” explained Rochmawan.

At the time of the incident, Rochmawan disclosed the driver’s uncooperative attitude to the officers. The driver with the initials AK was reluctant to give the key so the officers had to push the motorbike 300 meters to the Bandar Lampung Police office.

Rochmawan said the driver had been given a ticket in accordance with the applicable law. Even so with the installed Brong exhaust that has been replaced to the standard according to the manufacturer’s output. He also regretted the video that had already gone viral on social media.

“Everything has been replaced, now because it’s viral, we also have a propam from the Polresta that has called from the violators and the members have also been examined, it’s been confirmed,” explained Rochmawan.

The driver also apologized for the commotion. The man with the initials AK said he did not know anything about the video circulating on TikTok. He also admitted that he was wrong for using a Brong exhaust and making modifications to his motorbike.

“We don’t know the video on TikTok, so it’s all a hoax. What comes out of dealers or there are lots of new motorbikes circulating, that’s not true,” said AK.

Watch the video ‘4 Motorists Mistakes who are ticketed in front of a Dealer in Lampung’: 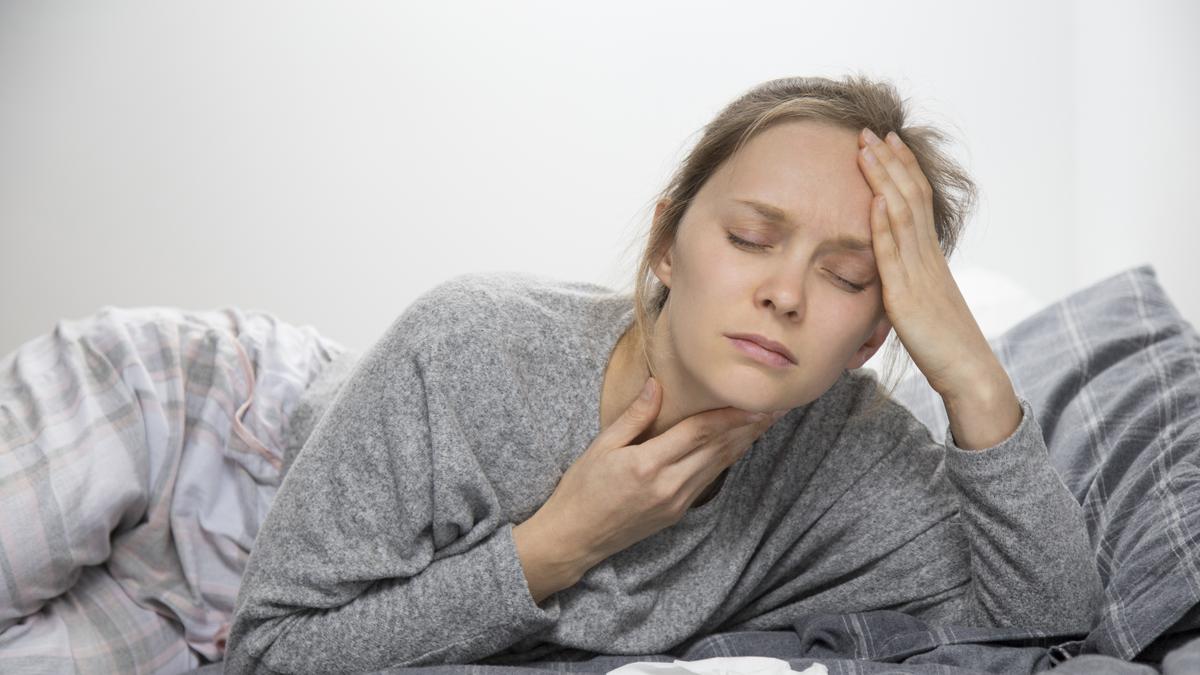 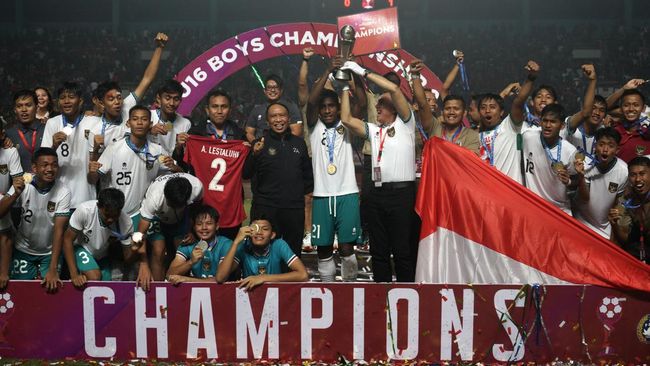 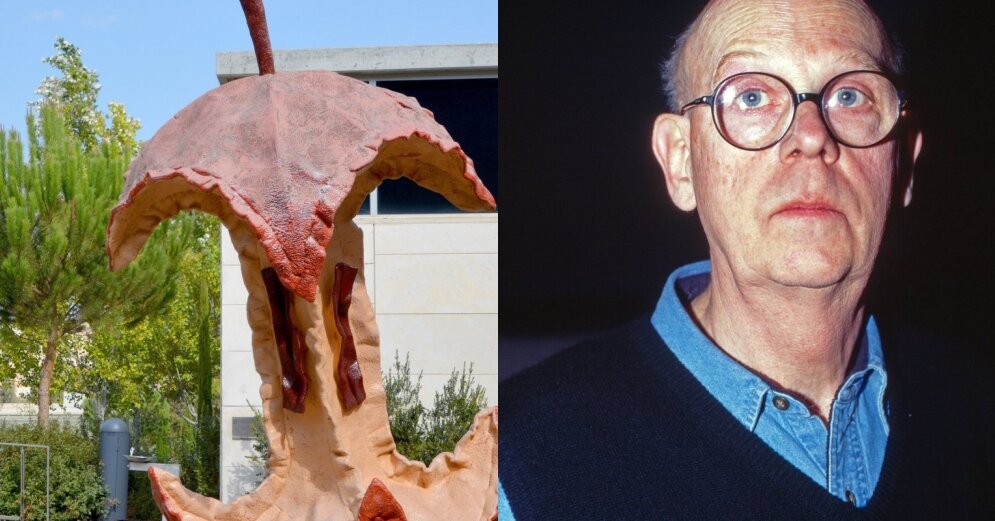 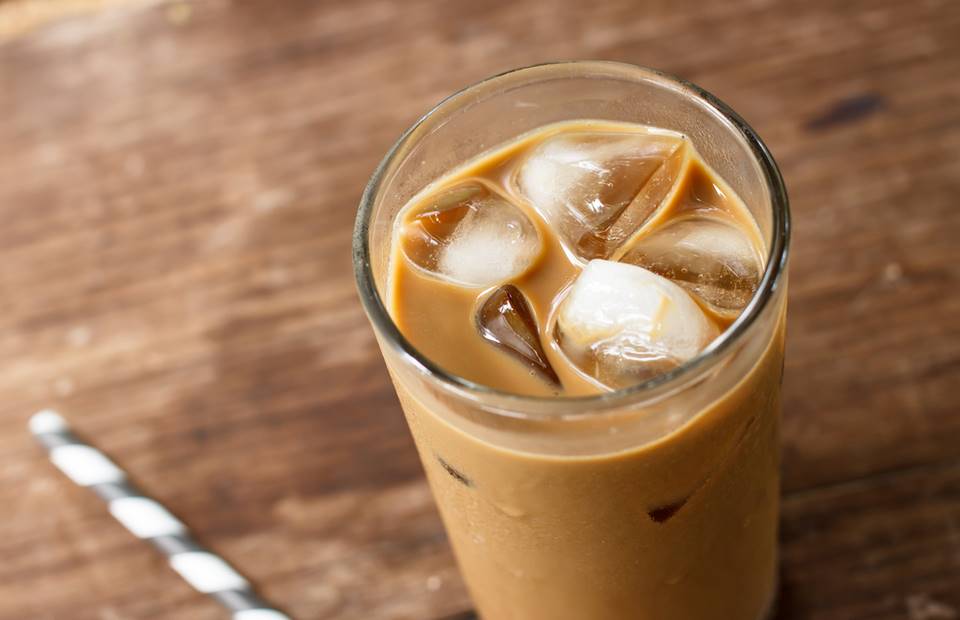 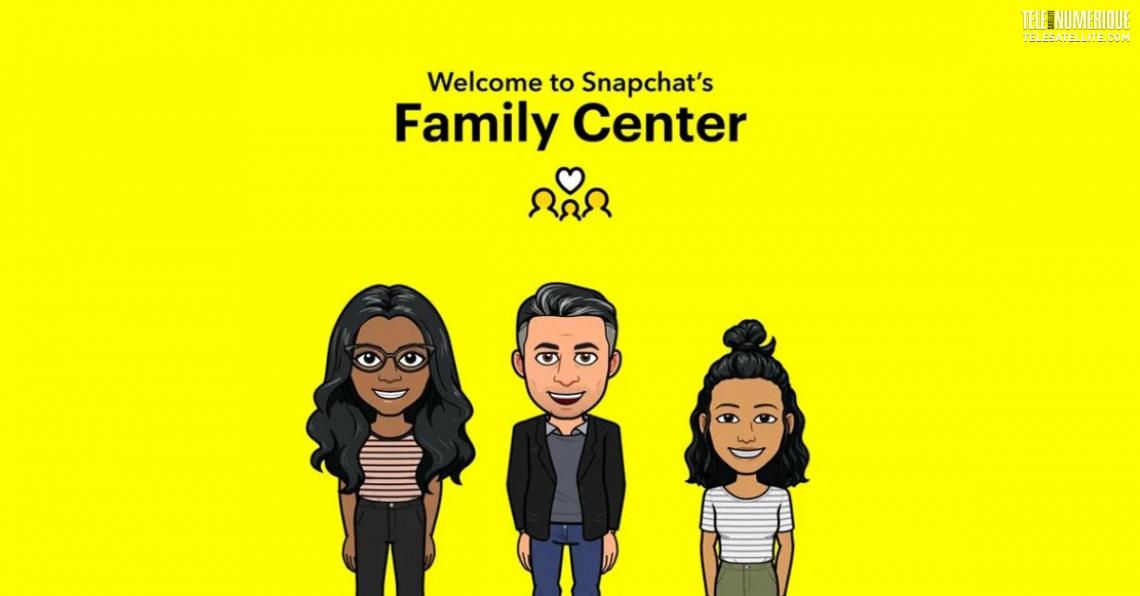 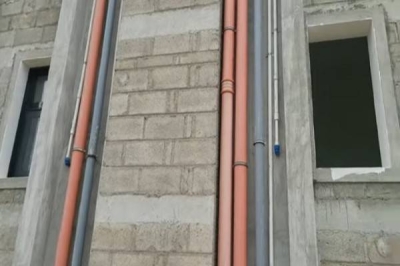